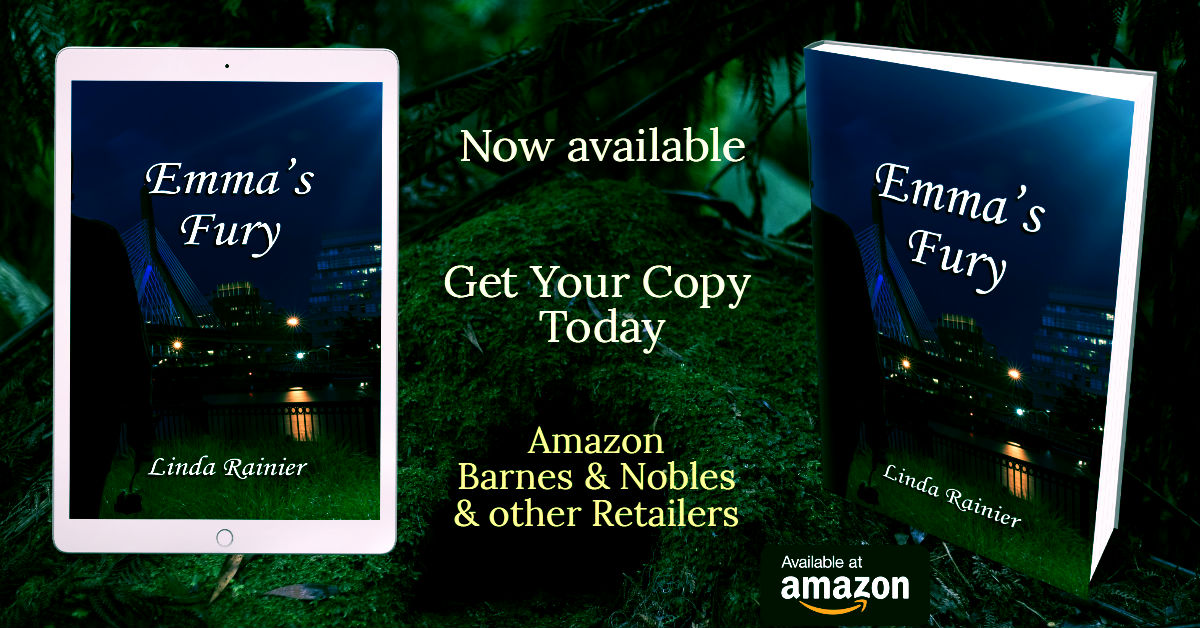 I have always loved stories and have many fond memories of my parents reading to us.  Whenever we would lose power due to a snow storm, we’d huddle under blankets, trying to pass the time.  With only the candle light around us I could imagine all of these far away worlds and magical characters.  As I grew up, I held onto the love for story-telling.  Going to the library and coming home with a school bag full of books to read and going to college for English Literature.  I live in New England with my wonderful husband and two crazy cats.

The reason for writing this story is twofold.  The mythology and folklore of other cultures have always fascinated me.  They are these hidden gems that can offer a glimpse into a world that is seemingly unfamiliar.  Yet when we delve deeper, these tales can highlight the commonality of what it means to be human.  Cultures, despite being separated by vast distances can share a collective lore.  Secondly, as an extremely introverted person, I think that being able to share one’s story with others is a moving experience.  Perhaps there are many of us out there that feel isolated, even with that advent of technology.  The art of story-telling can allow us a connection outside of ourselves.

Set in modern New England, “Emma’s Fury” is the first book in a series of four.  It is an interesting mix of mythology and paranormal, with a hint of romance. The story has an overall dark theme but finishes with a happy ending.  This not a typical vampire novel, though they do play a part.  It is a story is a darker side of world mythology, where the lines between fanciful beings and humans blur.

Sometimes there are worse things than death.  Emma died over 600 years ago and ever since that fateful evening her life has not been her own.  Gone is the life filled with love, the love of her husband and children.  She has become a Fury, a descendant of the primordial goddesses of vengeance.  They are tasked with defending the balance between humans and the paranormal world.  Indoctrinated into the society of the Fury, her life becomes a tiresome practice of brutality and isolation.   An outcast among them, she is simply a tool designed to protect, to judge, and to kill without mercy or conscience.  Any offence is met with a swift and harsh punishment.  The edicts of her existence have been clearly defined– there are no personal choices, there is no love.

A chilling murder plummets their world into chaos, exposing the weaknesses of their flawed system.  While the Furies’ ancient predecessors functioned easily without the hindrance of emotions.  The reborn Fury are cursed with a human’s heart.  While Emma battles to find her place and meaning, an unseen foe is building strength.  A plan is unfolding to control the Fury along with their power, and to leave a trail of destruction in its wake. Through devastating sorrows and abuse, Emma must find her own strength and the determination to survive.

The second book in the series “Digging Two Graves” is slated to be released early 2021.

“Emma’s Fury is a high-quality story blending Myth & Magic in a Present-Day era. On the whole, I quite enjoyed the plot and characters.”

“Emma’s Fury: The Last Winter” is one of those books that captivated me from the first chapter. The descriptions engulf the reader in the scene, and the hand to hand combat scenes are some of the best I have ever read. If I was a better artist these fight scenes could so easily translate to a comic book format in the best possible way.”

“This is a great read. I love the world, it’s dark and interesting. The story draws you in and holds your attention while you try to tie the pieces together. There were a few things that came together in ways I wasn’t expecting.”