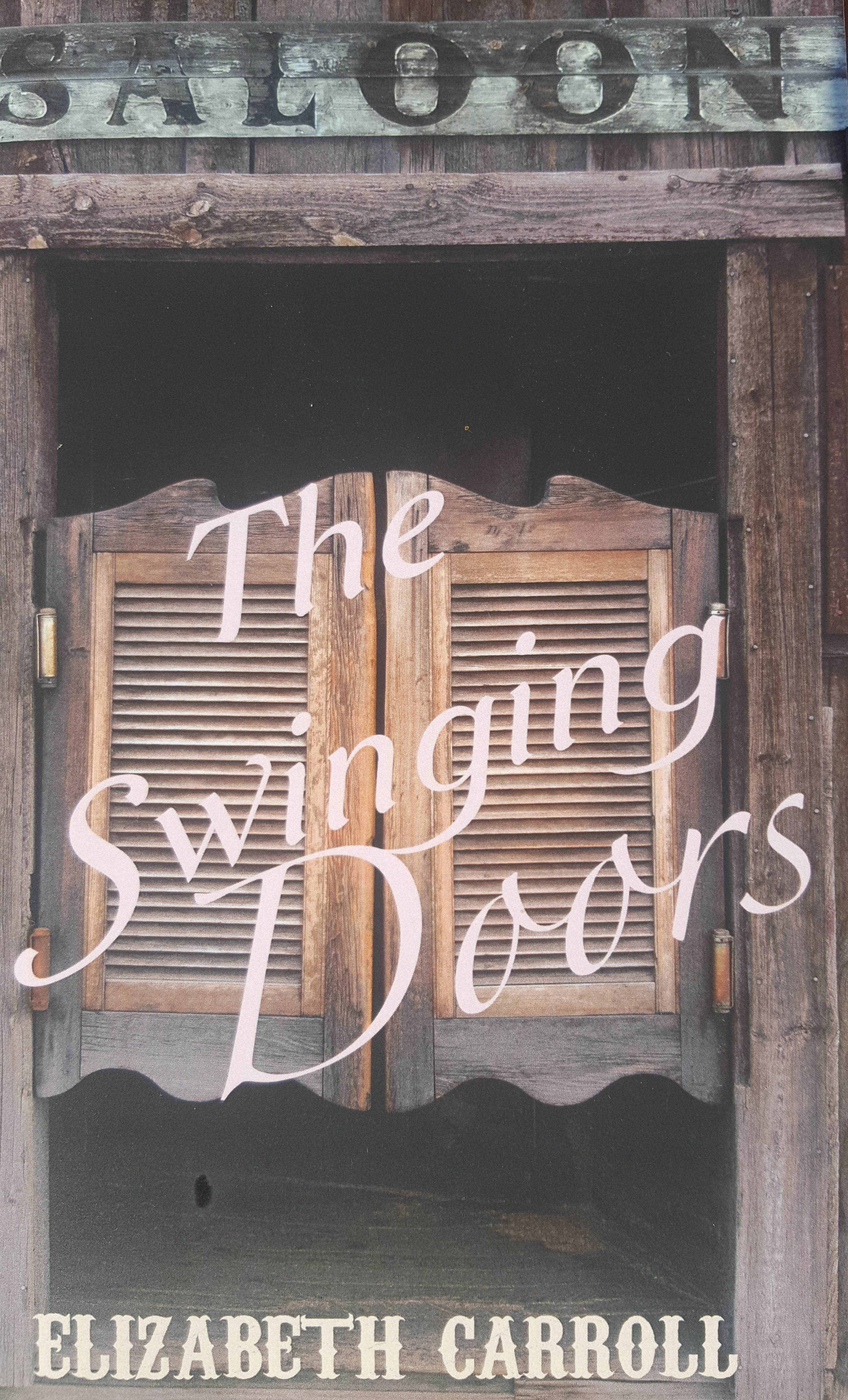 In the spring of 1993, I had a dream. I know it’s a bit cliché—all writers seem to dream their stories, but this is the truth. In this dream, I clearly saw a young girl around the age of 18 wearing nothing more than bloomers, a corset, and a shawl wrapped around her shoulders. Clinging to her in the middle of a dirt path were three other children, all younger and very distinct: a dark haired, blue-eyed boy with mud up to his knees and barefoot, and twins, both fair haired with brown eyes and cherubic faces. The boy wore round glasses and held a book, and the girl held a slate with a chipmunk drawn on it in chalk. Behind the family at a distance stood a shack with a broken step and rickety rocking chair on the porch.

Despite being a vivid dreamer, I usually don’t do much with dreams upon waking. I don’t write them down or speak them into a recording device. Rather, I let them sit and simmer because I know that if it’s something I should pay attention to, I won’t be able to forget it. That proved to be the case here. When, after a month, I still saw Ellie, as she came to be called, staring at me with her haunted pale blue eyes, I knew I had to find her story and tell it.

It took 25 years for her story to be told.

I had just finished my sophomore year in college when I began writing The Swinging Doors. I knew a few things right off the bat. Ellie’s story was not a modern day one. Rather, it was set in the late 19th century in the fictional town of Alamaney, Arkansas. She worked in a saloon as “one of those girls,” and the kids who had stood with her on the dirt path were her siblings, each with fully formed personalities: Tommy had the anger, Sammy had the love of books, and Susie had an artist’s gift. I knew the town considered Ellie’s family as “black sheep,” and I knew that Ellie had a contentious relationship with her mother. I also knew there were secrets, but as is usually the case, everyone only knew bits and pieces rather than the whole truth.

Even I only knew bits and pieces. There was a lot of research that went into making this story as authentic as possible. Historical fiction is, for me, fun that way. I had grown up with Little House on the Prairie, and it seemed my parents always had Westerns on the television set: Gunsmoke, The Rifleman, Bonanza, and Rawhide just to name a few. Even though I never considered The Swinging Doors as a western, I did draw a lot of my inspiration for the makeup of the town from those shows. Ellie’s life as a bloomer girl developed as I researched and read various books, both fiction and non-fiction, on prostitutes of the late 19th and early 20th centuries. Storyville by Lois Battle and Saloons of the Old West by Richard Erdoes were especially helpful in developing Ellie’s story.

Telling her story, however, became its own hurtle. Because there were secrets, I realized around draft thirteen that characters other than Ellie needed to talk. It was her story, her struggle to exist in this violent world of men while trying to protect her family against hunger and her own mother, the notorious Maggie Sinders. Still, opening the story up to other perspectives worked on so many levels for me because I really got to know the other characters in the book. For example, Fred, the owner of the saloon (and Ellie), turned out to be a man tormented by his knowledge of what had happened that one fateful night seven years earlier when Ellie’s life changed forever. Chip Meadows, who had always been fond of Ellie, now suffered in silence as she entertained men. Tommy, Ellie’s brother, harbored anger and guilt over his perceived role in his sister’s fate. Captain Jake Bartlett, a stranger in town, knew more about Ellie’s mother than anyone else. Troy Bailey, also new to town, found temptation in the guise of Ellie while coming to understand just how dangerous his brother Ashley really was. I realized Ellie was the Maypole, and the other characters danced around her, filling in bits and pieces of the secrets along the way.

Ellie’s story turned out to be one of acceptance and redemption, where violence and hatred collide with courage and love. It’s the story of how one person’s life can impact the lives of so many. I would hope anyone reading this book would both enjoy life in another time period and would take from it the idea that not everything in life is black-and-white. Ellie lived for seven years believing one thing as an absolute, but when the threads of that particular secret were finally pulled apart, she learned to see the grace that is hidden beneath the darkness.

Twenty-five years from conception to publication is a long time, but I have not remained idle. By day I teach high school English and raise my eleven-year-old son with my husband of nearly thirteen years. By night, I don the suit of the writer. I have published a YA fantasy series and am featured in two anthologies. My website, where I usually write about the various inspirations in my life, is www.booksbybeth.net. I can also be found on Twitter at @booksbybeth, and I am always happy to check my email at booksbybeth72@gmail.com.