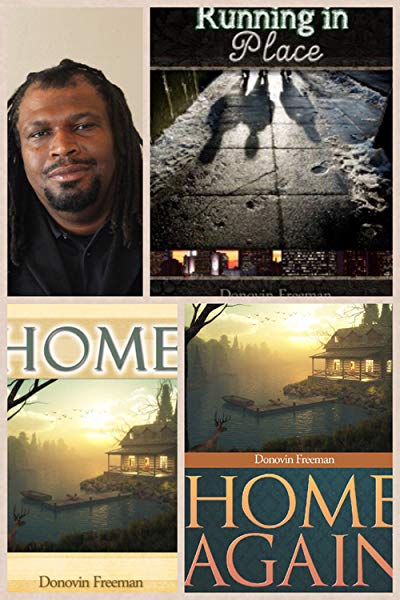 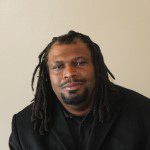 Donovin Freeman is an author, director, and producer. He was born in Charleston, South Carolina and grew up in College Park, Georgia. He loves cooking, exercising, and coaching baseball.

Opening in the 1950’s, Home is the sensitive and 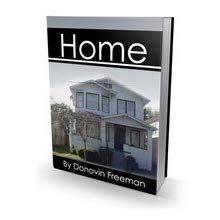 dramatic novel about one families quest for wholeness. Torn apart by drugs, neglect, and irresponsibility Home is a story that deals with hardcore issues in a brutally honest way.

On the verge of being split up, the epic tale chronicles 4 young children moved down south after being abandoned by their parents. Cathy, their paternal grandmother and her husband, William, have no choice but to become their parents. Cathy is a no-nonsense, sharp-tongued authoritarian with a soft side that manifests at the oddest times. William is a soft-spoken man dealing with deep-rooted issues of his own. Their lives are never the same once they take in their grandchildren.

The children struggle with rumors, hardship, death, rape and the blatant fact that their real parents had major issues that forced them into their situation. Through is all they will learn to cope and to understand that they were actually better off going to a real home and real happiness.

The reader is sure to be immersed with the steady stream of characters that come in and out of their lives for better or for worse.