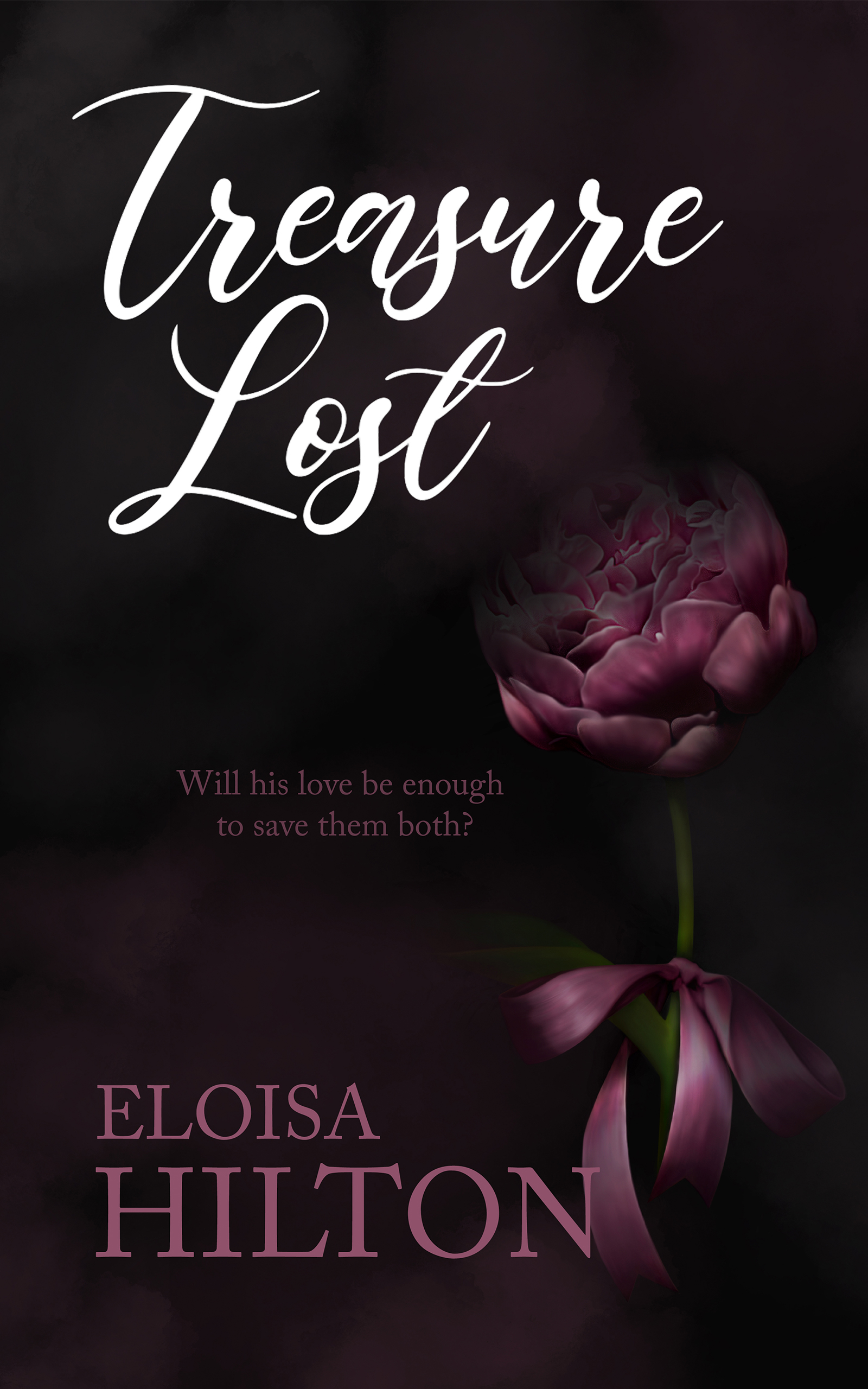 Treasure Lost is about Henry and Adaline. At its core, it’s about two people that discover who they are and what’s important to them. Adaline Jackson is a manager at a bookstore in a small college town; a town where nothing terribly exciting happens. She has everything that she should want out of life, but something is missing. Henry Walton is an art thief turned history professor who is trying to legitimize his life. His life is dangerous, and he knows he shouldn’t get involved with Adaline, but he just can’t stay away.

The story of Henry and Adaline contains very graphic sex scenes and violence. The scenes are guaranteed to make you hot, while the more violent scenes will make you cringe. One scene in particular was one of the most difficult things I have had to write in my life, and it still wasn’t as rough as it was in my head. While the typical audience for the erotic thriller genre is women, I have a good number of men in my pool of readers. I tell the story using dual point of view, so we see the story happen from both Henry and Adaline’s eyes. Due to the language, violence and sex, the target audience is a reader in the 25 and up age bracket that enjoys intrigue, a nasty villain, and some hot sex.

Treasure Lost is the first of a trilogy. Beginning in Alabama and then to London and back again. It was fun to stretch my limits as a writer, writing about things that I have never done or would even imagine doing in my actual life. Researching weapons, how a body reacts when shot, how to defend yourself, how to steal a priceless piece of art were all fun to learn about. The Wilton Diptych is a beautiful piece of art that is on display at the National Gallery in London. This incredible treasure is part of the double meaning for the title of my novel, Treasure Lost.

I hope that readers will learn about the importance of trust in a relationship and following your heart. The story is powerful, and I am excited to share how their story twists and turns.

I also have a blog and podcast where I share short stories, insights into myself, and my writing process. My blog is Eloisa’s Not So Secret Diary and my podcast is Naughty Nights with Eloisa. The blog has become a place where I practice creating concise stories while still developing characters thoroughly. My goal as a writer is to create well-rounded and believable characters that people can relate to. The podcast was born as a way to further reach out and expose my work to a broader audience. I have found that by doing this, people that wouldn’t ordinarily have time to read my stories, are able to listen to and enjoy them.

I have been married to my college sweetheart for nearly 20 years and I have three teenage children. We have a home in Northern Alabama. When I am not writing, I can be found gardening, hiking, or cooking.