Dark Inscription – A Tale from the Wardrobe 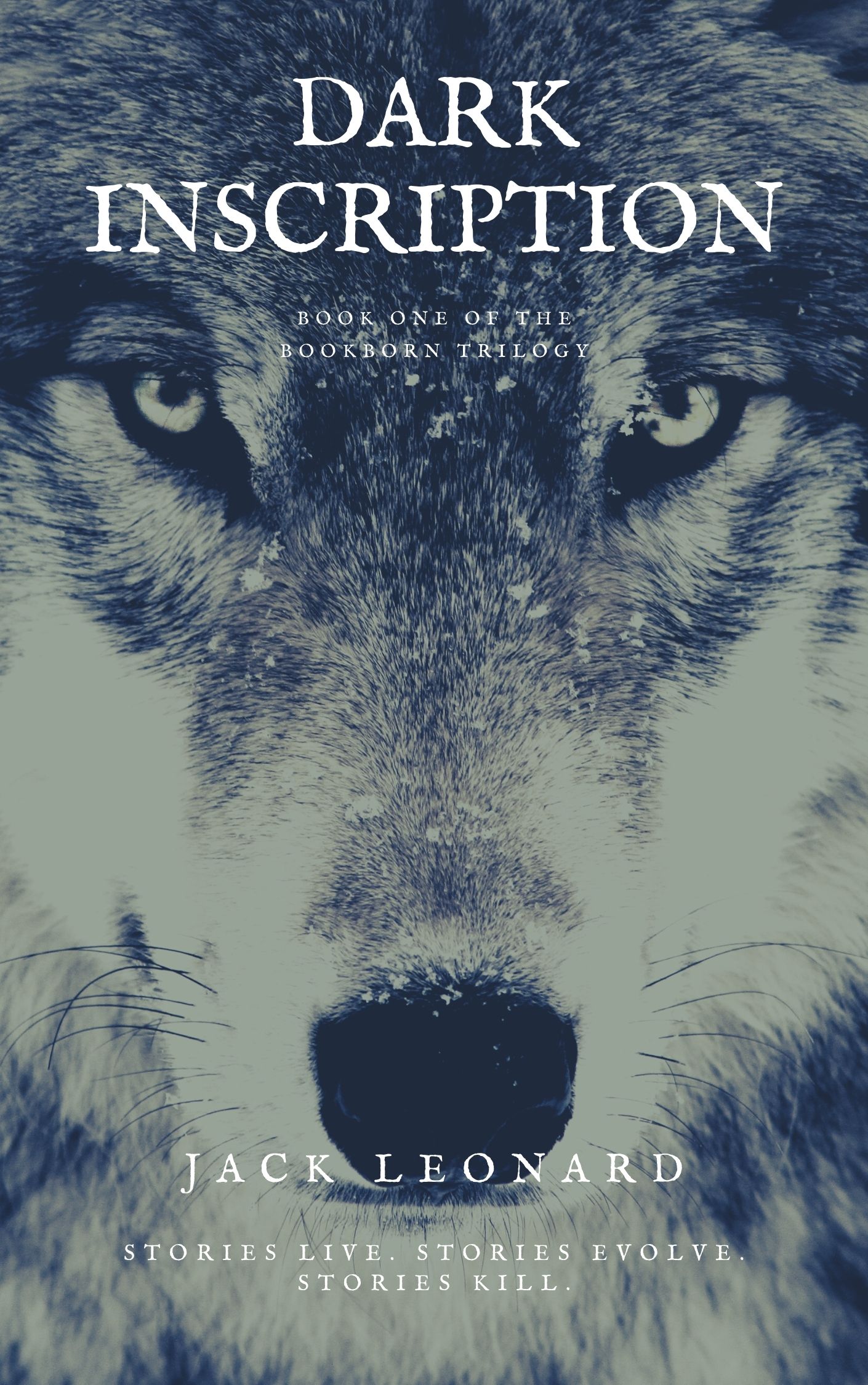 So, which story(ies) did it for you?

For me, it was ‘The Lion, the Witch and the Wardrobe,’ and like Deborah Pannette with ‘The Pixy and the Giantess,’ here on Authors’ Lounge, it just would not let me be.

The idea that one could step from one world into another not only had me inspecting every new wardrobe I encountered but realising that picking up a book and immersing myself in a strange new world was entirely possible. It was a notion that pursued me throughout my life and eventually called to me from the other side of the wardrobe door until I decided to sit down and write ‘Dark Inscription.’

It was also strange to me that I most closely identified with Edmund and not the heroic Peter. What was it about this flawed, unlikeable middle brother that got under my skin? Edmund starts off as a ‘rotter,’ horrible to his little sister Lucy and then goes and sells out his family to the White Witch for a box of Turkish Delight. But… deep inside there was something worth saving, something truly… human. And there it was, the inspiration for ‘Dark Inscription.’ Heroes did not have to be heroic and so it is with Kashif Lewis.

‘Dark Inscription’ starts with Kashif en route to yet another foster home after a series of misdemeanours that sees him on his final warning. After a terrifying attack, his ‘real’ life begins to unravel. Learning that he has been the target of a sinister organisation that has followed his every move since birth, Kashif must learn to control his increasingly destructive  powers and even more destructive temper or risk being discovered.

As his life spins out of control, Kashif is immersed in a world of intrigue and horror that could decide the fate of billions of lives.

But is he killer or cure?

‘But the slavers are part of the story of this place,’ Noah interrupted, aware that however unsavoury the idea was, it was an important idea; one that ran through the story and one that generations of readers had needed to learn, however uncomfortable the truth.’

‘I can put them all back,’ Kashif answered, ‘As they were, or I can wipe them out completely. Erase them.’

Noah looked at him aghast, ‘Too much power in one person’s hands Kashif. It’s too much.’

‘Dark Inscription,’ explores the themes of power and truth, examining the lies and the actions that others take on our behalf to protect us and which, ultimately, do us more harm than good. Given the opportunity to do good by one world, will Kashif devastate another?

Inspired by my two grandads, Jack and Leonard, one who gave me my love of reading and the other a love of nature, ‘Dark Inscription’ has been a long time evolving. From my early days writing stories to entertain my classmates to losing myself in worlds far more fascinating than the real one around me, I learned the power of a good tale.

Whilst this is a tale written for young adults, like many good stories I hope that its appeal is much broader and that everyone can find something hidden between the lines of ‘Dark Inscription.’

Whether you are looking for an action-packed thriller or an otherworldly experience, flawed heroes and villains you can identify with abound in a story that has as many twists and turns as a roadmap of Swindon (honestly, look it up).

‘Dark Inscription’ is part one of a trilogy entitled ‘The Bookborn Chronicles,’ with the second instalment, ‘Elemental Fears,’ currently undergoing review and due for publication in Summer 2021.

Having tried almost every job available, I now write contentedly from my shed in Derbyshire, occasionally venturing into the real world for supplies and to walk my dog. As a former teacher and counsellor, I run nature connection workshops during the sunnier months as well as writing workshops inspired by the great outdoors. This year, I will also be venturing into developing role playing games aimed at helping people experiencing social isolation and loneliness to connect with new people.

I can be contacted via my website (below) or my general  twitterings @JackLeo52240637.