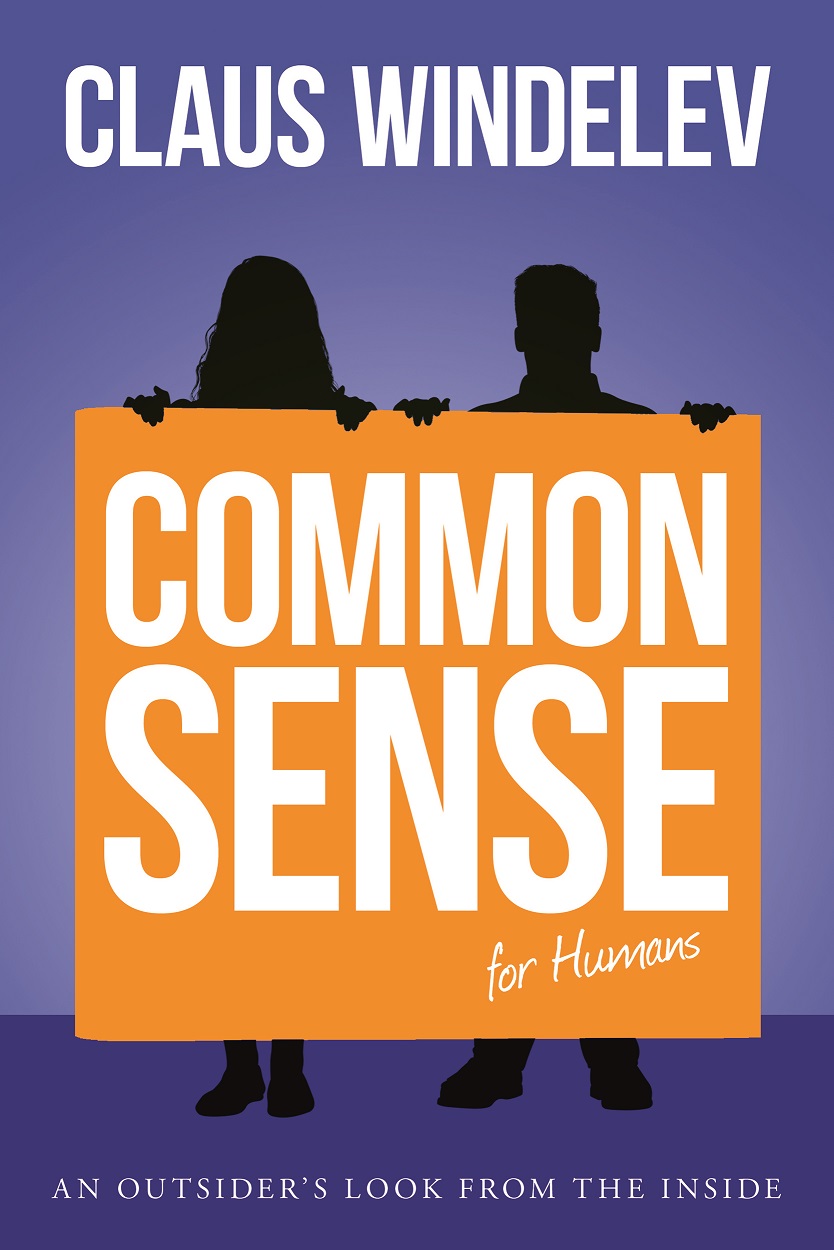 Claus Windelev is taking a critical look at many of the conflicting and at times divisive practices, which seem to have removed the concepts of common sense from public and private discourse. Claus Windelev asks the hard question, whether we as a nation still have the collective will and endurance to tackle the apparent breakdown of civil discourse and the destructive consequences of an everything goes mentality. The fissures of this great nation with its hardliners and distaste for compromise and cooperation could otherwise lead to serious national dysfunction.

The threat to the fabric of the nation has been made even more apparent in this period with a divisive and mercurial President. It seems as if facts no longer matter and as if the truth is a malleable concept which serves the agenda of the day. But even more dangerous is the promotion of fear and despair, which has an innate ability to feed on itself. The proliferation of social media has made this downward spiral of hopelessness and gloom more difficult to reverse as the frustration and anger of each individual gets a voice in the chorus. Our problems, be they poverty, violence, sickness, education or ageing infrastructure have to be recognized, analyzed and dealt with, constructively and unified with passion and empathy.

America again has to become the “Can do” nation, a nation with vision and courage. That requires a positive attitude and a belief in community and trust in governance. Our collective mind set has to be changed from “Off” to “On”. Windelev is expressing an insight and analytical maturity which has been honed from a life time of exposure to a multitude of different cultures and practices. This has enabled Windelev to suggest constructive ways of improving behavior and discourse through the application of a greater deal of common sense.