Boy, If Authors’ Lounge’s Readers Could See Me Now 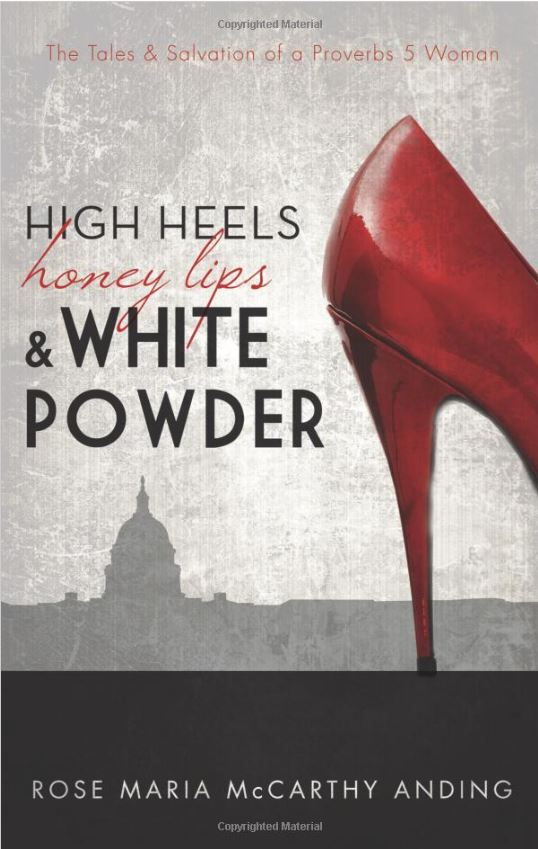 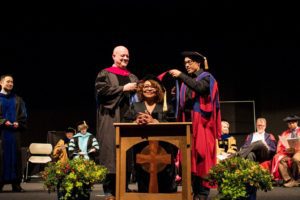 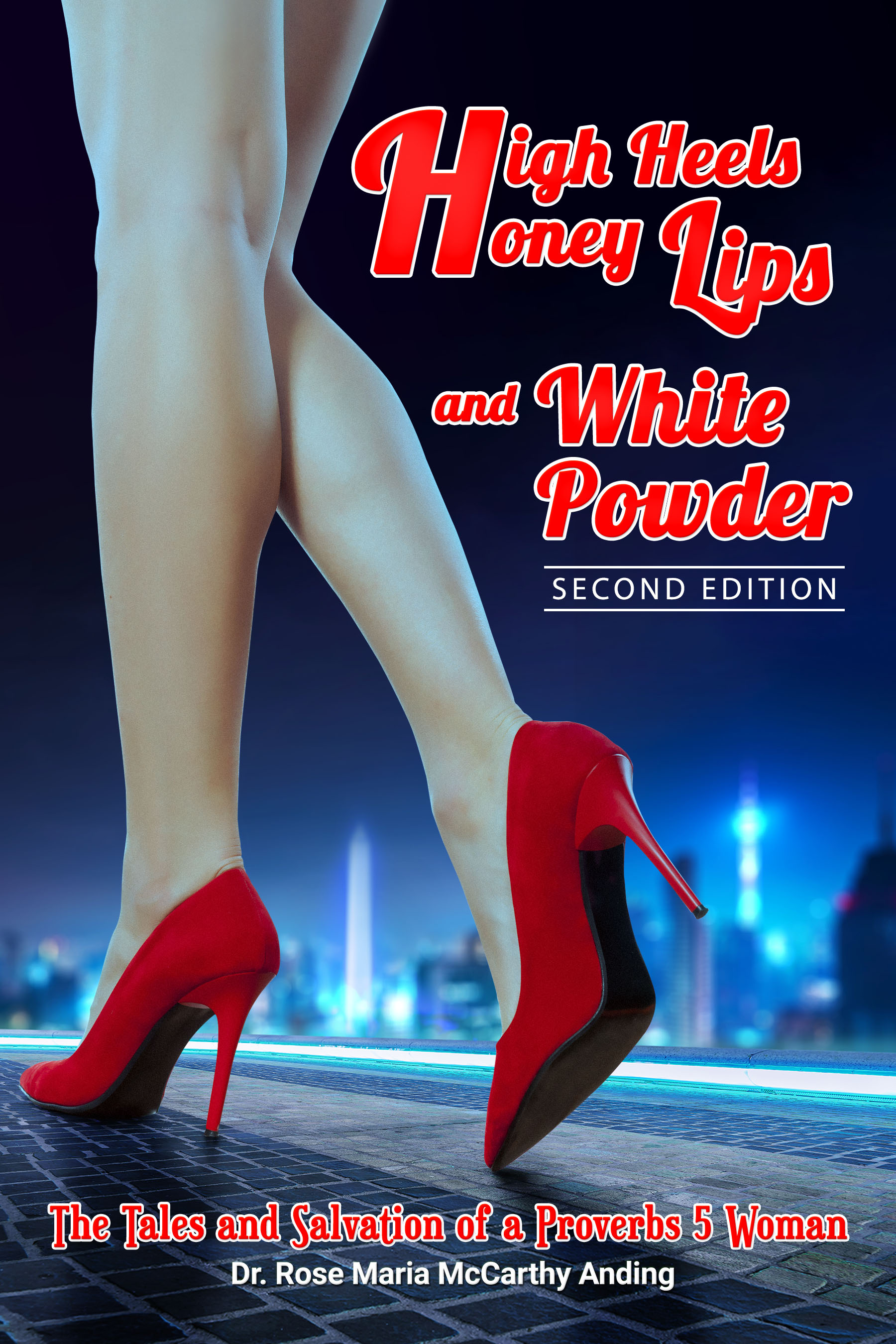 THEN:  Not many of us wake up one morning to find our name and picture on the front page of the Washington Post—but Rose did.  Her involvement with Mayor Marion Barry during his fourth and final term became news when he was arrested in 1990 for cocaine use, and she had been with him.

Rose was paying a lot for her life “on the street,” and her arrest from this FBI sting put her in jail in Virginia. She had been trapped in a life of addiction, crime, sex, violence, and homelessness for over twenty-five years—until 2006.

Life and Background of Anding, presented in Authors’ Lounge.

She is a wife, mother, stepmother, grandmother, and great grandmother. She has lived in Chicago, Washington, DC, and North Carolina, and is now back on the forgiving soil of Mississippi.

Anding shares her memoirs  in the  second edition of  High Heels Honey Lips and White Powder, a book presented to Authors’ Lounge. Because Rose had been trapped in a life of addiction, crime, sex, violence, and homelessness for over twenty-five years, she shares her life experience  of drugs addiction, which resulted in broken lives.

The book reminds readers what is happening in society. Society as a whole  is troubled by the human suffering, but Anding had  firsthand  experience, from Mississippi to Chicago to Washington D.C., and across United States.

In 2006, at the age of 68, Rose Maria McCarthy Anding found herself in a spiritually-focused rehab center in Houston. “I had been on drugs for 25 years, and in Houston I was delivered and set free. God restored my life.” Anding left rehab with a mission: to build a community for others struggling with addiction.

“God had given me an assignment to build a place where I could demonstrate the love of God to people on drugs and alcohol,” she says. It didn’t take Anding long to get to work in her home state of Mississippi, where she does her ministry.

Most days she’s busy writing grants and proposals, setting up 501c (3) corporations, and helping countless individuals step into their visions, as well as organizing youth programs for families in her community.

Anding was surprised that God called her into the ministry and gave her a vision. She started serving as activity minister with the church under the leadership of Senior Pastor Dr. Willie J. Berry.

It has been a rewarding and learning experience, working where there was a need. (Example: prepared outlines and developed materials used for bible study, later becoming the Bible study teacher, where the classes grew large and soul were saved).

She also served as head of the women’s department for a year. She was then ordained as the gospel minster, and became an evangelist of the church, preaching and teaching the word of God.

Anding also discovered that her vision required lots of preparation. She began studying evangelism/church planning at Liberty Theological Seminary Liberty University, and in 2012, earned a Master of Arts in Religion, “Evangelism and Church Planting” to plant a new kind of outreach ministry…the community.

At the end of that goal, the Holy Spirit urged her on, revealing the need for Biblical counseling; therefore, her second goal was completing a Master of Divinity in chaplaincy, which she earned in 2014. This consisted of biblical counseling/chaplaincy, and the advantages of being a chaplain enhanced her prison and hospital ministries.

While some of the pieces to her plan were in place, others were missing.  Anding said, “I thought I’d continue school and learn how to start a new church. “I’d been on drugs for 25 years and I thought I was fully equipped to talk to people. However, I realized that ‘doing drugs,’ and working in a drug community is vastly different. I knew that I needed counseling courses in addictions.

In May of 2016, she earned a Master of Arts in Human Services Counseling: Addictions and Recovery, through the graduate school of Liberty University, which is working to aid with the drug culture.  At the same, she began to study at George Fox Portland Seminary’s Doctor of Ministry program, knowing this education will enhance her as founder and visionary of the model ministry of the Restoration Christian Outreach Community

Today Anding is working with others in the community in setting up the Restoration Christian Outreach community facility. This is a 24/7 free treatment center for adult men and women adults are working to free themselves from addiction.

In 2007, Rose Anding established Early & Lettie Simmons foundation for humanity, a 501c (3) a foundation, which honors her parents, to help oversee operating of community and other future houses in other cities.

We are all haunted by the optimistic expectations of real world: you must work for your daily bread.  Your future is twisted into the darkness of slavery to poverty, addiction, sickness and death in “the real world” where the innocence of the child in all of us is stolen. In other words, the real world consists of all types of characters and individuals. It is a world whereby the unfortunate and fortunate live.

After, Completing Doctoral Degree at 80,

Anding Ready to Help Those Suffering from Addiction

Little did she know that 12 years later, at the age of 80, she would graduate from George Fox University’s Portland Seminary with a doctoral degree—and now she had the missing pieces needed to start making her vision a reality. Thanks to Authors’ Lounge for the great opportunity!