Book Feature: The Seven Fs to a Fruitful Life by Roslynn Bryant 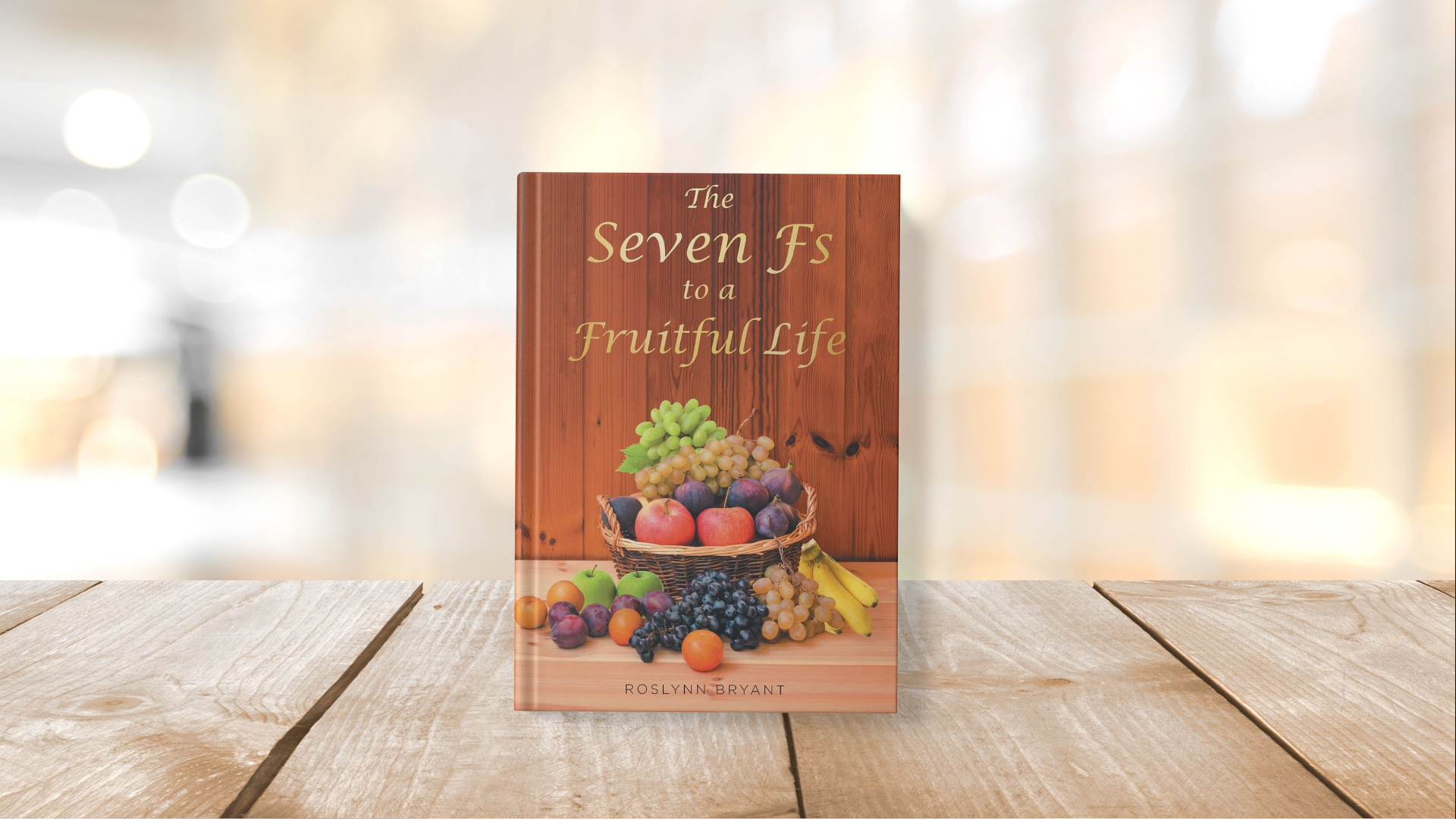 The Seven Fs to a Fruitful Life is an inspiring book by Roslynn Bryant.

Roslynn Bryant’s recently published book, The Seven Fs to a Fruitful Life, is a book that inspires and encourages readers to live life to the highest potential. Bryant shares the seven Fs which are keys to the abundant and fruitful life God has planned from the start.

The Seven Fs to a Fruitful Life

The Seven Fs to a Fruitful Life is one of Roslynn Bryant’s Christian Books, published on August 07, 2019. The book provides Bryant’s insightful work describing how to live one’s life most effectively as God has purposed. The book imparts to the readers the seven Fs, namely faith, family, friends, finances, fitness, focus, and future. These seven Fs are what any person would need to walk with God to one’s destiny. The author details in her book how to maximize one’s highest potential through the seven Fs, scriptural insight, words of wisdom, and practical advice.

Bryant proposes in the book, “Have you ever wondered if there is more to life than what you are living? Has the daily routine of life brought you to a place of displeasure and discouragement? Moreover, do the cares of life and their responsibilities overwhelm you and deter you from reaching your greatest potential? It is for these questions and more that this book, The Seven Fs to a Fruitful Life was written, being inspired by God.”

This book presents God’s Word in a practical way that the readers may apply the Biblical truths to their everyday lives. The book gives key principles to a satisfying relationship with others. The book conveys personal and revealing views of a fruitful life. A reader-friendly and real-life related book that allows readers to experience the abundant and fruitful life that God has provided.

Roslynn Bryant launched her writing career in 2010 when she published her first Christian Book “Winning the Battle Within”. More books were published by Bryant including God’s Servant: A Guide for Christian Leadership, At the Feet of Jesus, Becoming His Disciples, The Three Keys to Our Relationship with God, Maximize the Season, and her featured book, The Seven Fs to a Fruitful Life, Las Siete Claves Para Una Vida Fructífera (Spanish Edition)

About the Roslynn Bryant

Author Roslynn Bryant is an ordained minister and author. She is the third daughter of Pastor Thomas Bryant Jr. and Dr. Lillie Bryant. She grew up in Long Island, New York. In high school, she graduated with a salutatorian and received EAB/Channel 12 News Scholar-Athlete Award. Bryant was recognized for her academic excellence in Mathematics by the Long Island Mathematics Conference. She was also given a $1000 scholarship towards her college education. She received a full academic scholarship at a university in Atlanta, Georgia where she earned a Bachelor’s and Master’s Degree in Mathematics. In 1998, she graduated from university with the highest honors.

While studying, she received a call into the ministry that initiated her evangelical practice on her campus and served as a Bible study leader with the Intervarsity Christian Fellowship. In 2009, Bryant was ordained as a minister where she ministered in numerous settings.

In 2000, she began her teaching career at a high school in Lovejoy, Georgia. She became a professor in mathematics at Bauder College where she received a faculty excellence award. She was a faculty at the institution for eleven years. She is also a mathematics lecturer at Baruch College, New York. There, Bryant was top-rated by students and noted as an effective instructor by her colleagues.

Upon her relocation to New York in 2012, Bryant became an assistant to her father, the pastor of New Beth-El Baptist church in Queens Village , New York. She became a director of Vacation Bible School for the church. Serving the ministry has allowed her to develop a young women’s mentoring program. Through her preaching and evangelistic work, she has touched many lives.