Book Feature: Remembrance of Meals Past 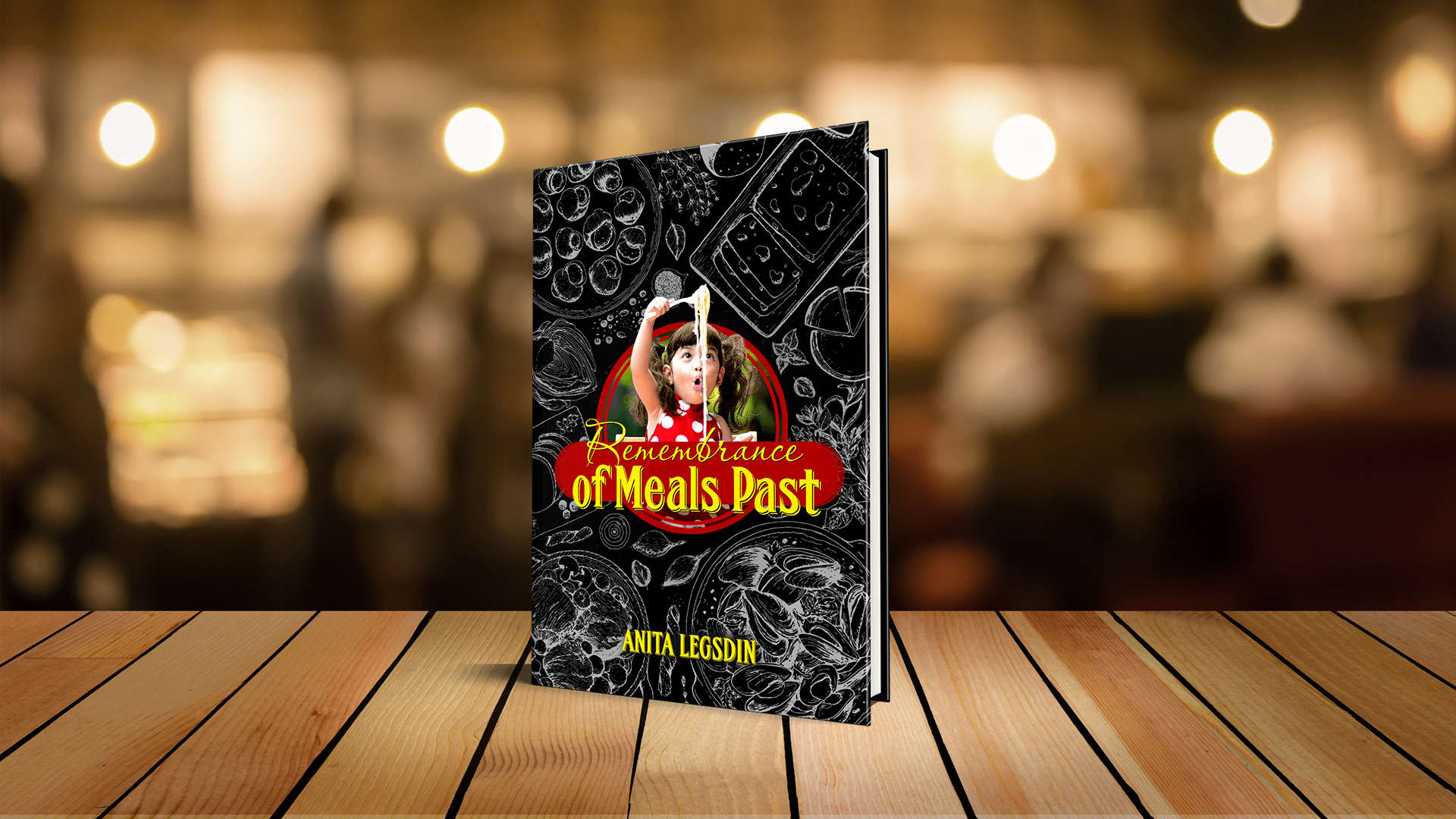 Remembrance of Meals Past is a unique blend of stories and recipes by Anita Legsdin.

There is a story behind every food and a food behind every story. That is what Anita Legsdin’s unique book is all about. Anita Legsdin cooks up stories as well as recipes for certain dishes in her book Remembrance of Meals Past. But unlike other books about food, Anita divides her work into sets of stories with various themes, plots, and dishes. In these novellas, Anita Legsdin shares both narratives and recipes interwoven to create a collection of wonderful stories. Published in 2014, Remembrance of Meals Past is a part memoir, part fiction, part fantasy, part diary, but all about food. ReadersMagnet takes a closer look at Remembrance from Meals Past by Anita Legsdin.

Remembrance from Meals Past: Of Food and Stories

Remembrance from Meals Past is a collection of stories and recipes by Anita Legsdin. In her book, Legsdin shares her memories and some made-up stories along with various remarkable dishes and recipes. It is a unique mixture of actual encounters, blunders, and fiction writing all centered on food and cuisine. In one of the stories entitled “Blind Date”, the author recalls a first date that made Anita not eat pasta ever again. In “A Good Year for Apples”, the author writes a story that is inspired by one of her reunions with relatives in Latvias while talking about two varieties of edible mushrooms- Bekas and Bravikas. Anita Legsdin throws in romance and humor in “The Paella Prototype”, (paella is a Spanish dish made of rice), a story of her friend Sylvia and her relationship with Guy and Sam. Guy and Sam turned out to be gay and ended up being a couple. Other stories in the book are fiction such as “The Sins of the Fathers which talks about the meeting of Steve and Mara and the role of shepherd’s pie.

These remarkable stories are just of the many wonderful encounters in Remembrance from Meals Past. Anita writes with passion, sophistication, yet full of straightforwardness, wit, and humor. Furthermore, readers can definitely relate to the stories featured in Anita Legsdin’s book. There is romance, adventure, family, comedy, and even blunders. Remembrance from Meals Past is not your typical book on food. It is a work for those who love food, stories, stories about food, and food with stories.

To know more about Anita Legsdin and her stories, grab a copy of her book Remembrance from Meals Past, or visit her website today.

“Several years later, one of her friends married. They celebrated the event at a friend’s house, another memorable house: an enormous Victorian mansion in the manner Sylvia herself would like to live. But by then, her tastes had changed. Bare hardwood floors had been replaced by oriental carpets, sparse designer furniture by plentiful antiques. The reception was potluck. She brought a chocolate cheesecake with raspberry sauce; the hostess served a tureen of gazpacho, someone else brought a salad with nasturtium leaves and rose petals. The cousin of the bride brought in a huge casserole, unveiling a steaming mound of assorted meats atop yellow rice. Someone standing next to Sylvia asked what it was. “Paella,” the cousin responded.” (Excerpt from the book Remembrance of Meals Past)

Author Anita Legsdin is a Latvian-American author. A food enthusiast, Anita learned to cook from her grandmother who went to cooking school in France and became the head chef for the famed Russian ballerina Anna Pavlova. Being a Latvian, Anita Legsdin was raised on Eastern European dishes sauerkraut and sausages.