Book Feature: My Alcoholic, My Love by Margaret Moschak 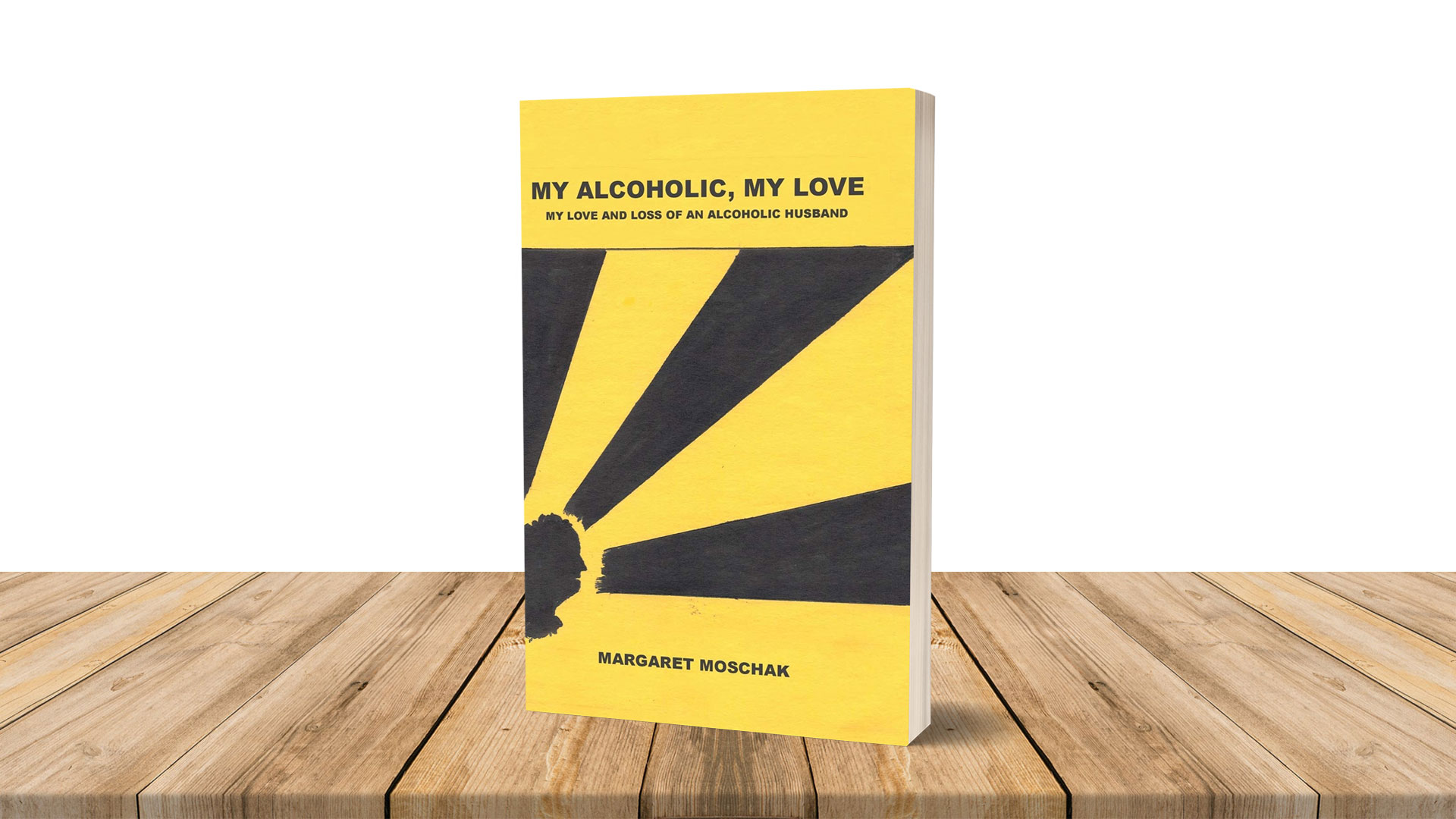 ReadersMagnet features My Alcoholic, My Love: My Love and Loss of an Alcoholic Husband by Margaret Moschak.

Alcohol remains one of the biggest problems in American society. A significant number of domestic violence and crimes are attributed to alcohol. Alcohol abuse affects millions of Americans, predominantly males ages twelve years old and above. According to https://www.niaaa.nih.gov/, around 14.5 million people in the United States of America have Alcohol Use Disorder. An estimated 95,000 people (approximately 68,000 men and 27,000 women) die from alcohol-related causes every year. It is the third leading cause of death in the country.

Alcoholism is also one of the significant factors for marriage dissolution.

A study conducted by the University of Michigan found that nearly half of the more than 17,000 study participants with a history of alcoholism got a divorce at some point in their lives. Source: https://www.araglegal.com/

So how do partners deal with their alcoholic spouse? In a memoir written by Margaret Moschak, she chronicles how she struggled with her alcoholic husband and her decision to save herself and her family from a hopeless relationship.

My Alcoholic, My Love: My Love and Loss of an Alcoholic Husband is a 230-page memoir by Margaret Moschak

Margaret Moschak’s book was published in 2020, and it details her story about she struggled with her husband’s alcoholism and how it affected her well-being and her children. Margaret’s experience with her marriage is one of the darkest chapters of her life. Society will always try to preserve family and marriage, even the toxic and seemingly hopeless ones.

In her memoir, My Alcoholic, My Life, Margaret Moschak gathers all her experiences and writes it with all honesty and wisdom she had accumulated during those trying times and shares it with others so they can find the courage to set themselves free.

“I realized I could not live with him but had to move to another city where he could not be in my life easily.”

One of the highlights of Margaret Moschak’s book is her journey towards freedom. One day she decided to wake up from the nightmare that she was into. Refusing to be like those other partners who ignore the reality and clung to marriage despite knowing that every day is a living hell for them, Margaret decided to do what was uncommon- she freed herself from the toxic union.

Before things could spiral out of control, Margaret chose to disconnect herself and the children from her alcoholic husband. Recognizing this to be a bold move, Margaret gathered her feet and focused on getting as far away as possible from her husband so she could begin life anew.

My Alcoholic, My Love is more than a story of a wife’s ordeal with an alcoholic husband. It is also a celebration of one woman’s decision to rise against society’s expectations that women cling to toxic marriages and abusive partners for the sake of “family” and the children. Margaret’s story is a story of courage and faith that you can do the impossible.

Author Margaret Jackson Moschak is from a very large family in northern New York. She earned her M.A. from the State University of New York at Albany.

For most of her life, Margaret has always been interested in studying people. She has experience working different jobs. Margaret once worked as a secretary in a welfare office. She also taught high school and loved encouraging young students to love reading. Margaret also worked in local politics and has tried managing an exhibiting art group. In all these experiences and encounters, she always finds herself searching out why people interact as they do with one another.

Margaret Jackson Moschak now lives in Ithaca, New York. She is currently a Taoist Tai Chi instructor. She is blessed with three sons, a daughter, and five grandchildren.