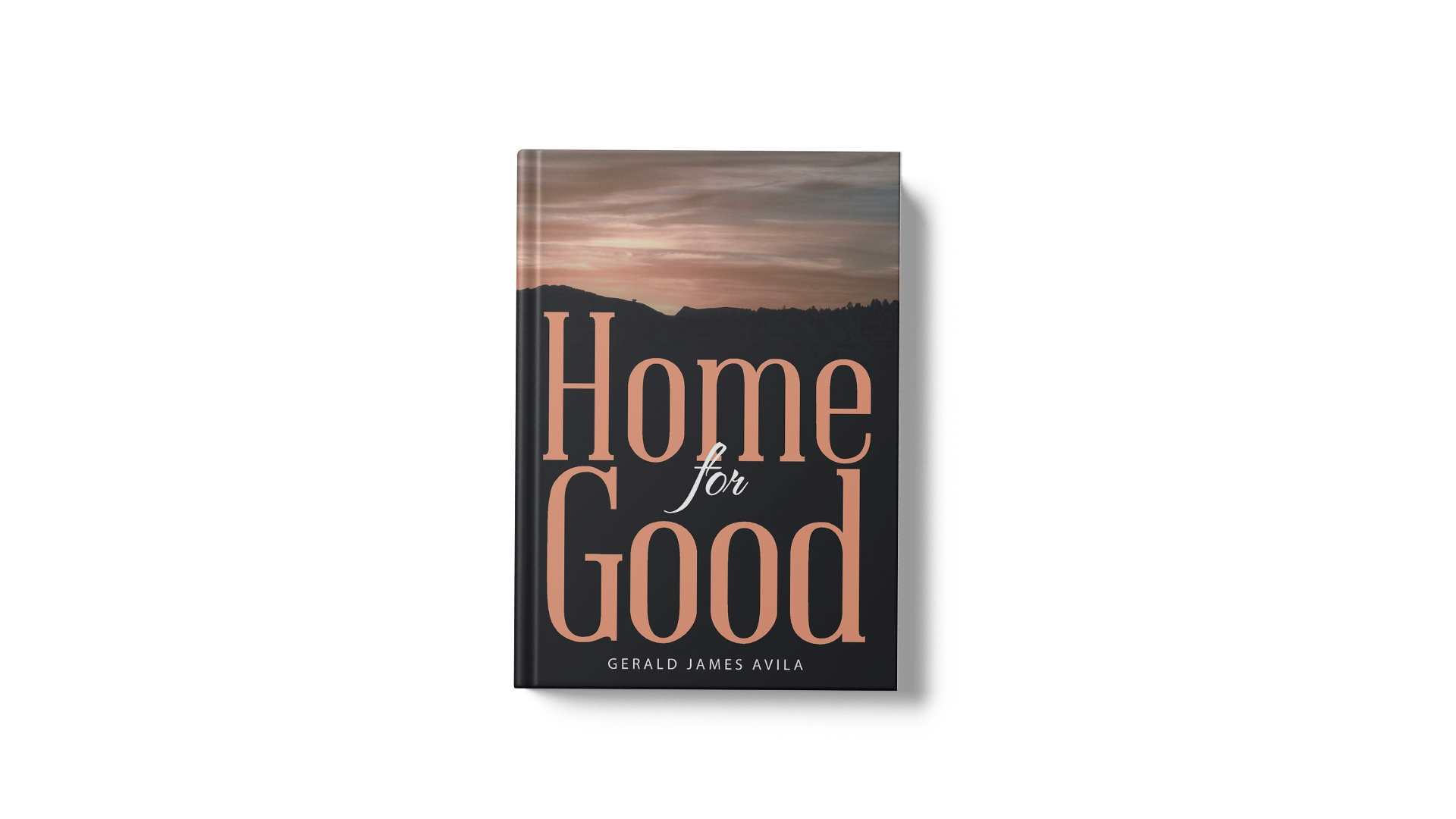 Gerald James Avila is back with his second novel Home for Good.

Home for Good is a romance novel by Gerald James Avila. It follows the story of writer Jeff Williams whose wife, Marilyn, recently passed away. The loss of his wife left Jeff devastated. Marylin, also a writer, died of cancer. She and Jeff were partners in life and loved each other dearly. With Marylin gone, Jeff feels alone and lost. While working for on a manuscript about his life with Marylin and the joys of marriage, Jeff fell into a serious bout of writer’s block. He cannot seem to get his mind together, and then one night he decided to throw his typewriter from the window. The couple’s friend Alice understands Jeff’s grief and has tried to convince Jeff to let go of his sadness and resume his life. Finally, Alice decides that Jeff needed professional help to overcome his writer’s block and his depression over Marilyn’s death.

Alice decided to introduce her close friend Jeff to a therapist, Dr. Joan Steele in the hopes to bring back Jeff to his old self and save his writing career. At first, Jeff is distant and none of the conventional therapy methods seem to work on Jeff. In an attempt to get through Jeff, Steele tries a more unorthodox method and surprisingly gets Jeff to cooperate and open himself to Joan. Their sessions yielded positive results. The two also realized that they like each other’s company, and eventually falling in love. Joan’s presence in Jeff’s life somehow renewed Jeff. He has learned to open himself again, realizing that he has a second chance at love and life. Jeff returns to his writing and at the same time enjoying life with Joan. Jeff is finally home for good.

Gerald James Avila was born in the early 1940s. His interest in writing and literature began at an early age. When he was only eight years old, James wrote his article for Reader’s Digest but it was unpublished for not reaching the specified word count. He went to grammar school and continued writing. In 1957, he met an English teacher who inspired Jerry to pursue writing. Gerald James Avila went to the University of Scranton. When he was 22 years old, Jerry lost his parents to a car accident. He lives with his wife Arlene and they have two grown children.

Gerald James Avila is also the author of the novel Table of Hearts, his first book published in 2010.

To know more about Gerald James Avila and his published books, Table of Hearts and Home for Good, you can grab a copy, or visit his author website today!