Book Feature: From Science to Spirituality by Neil C. Griffen 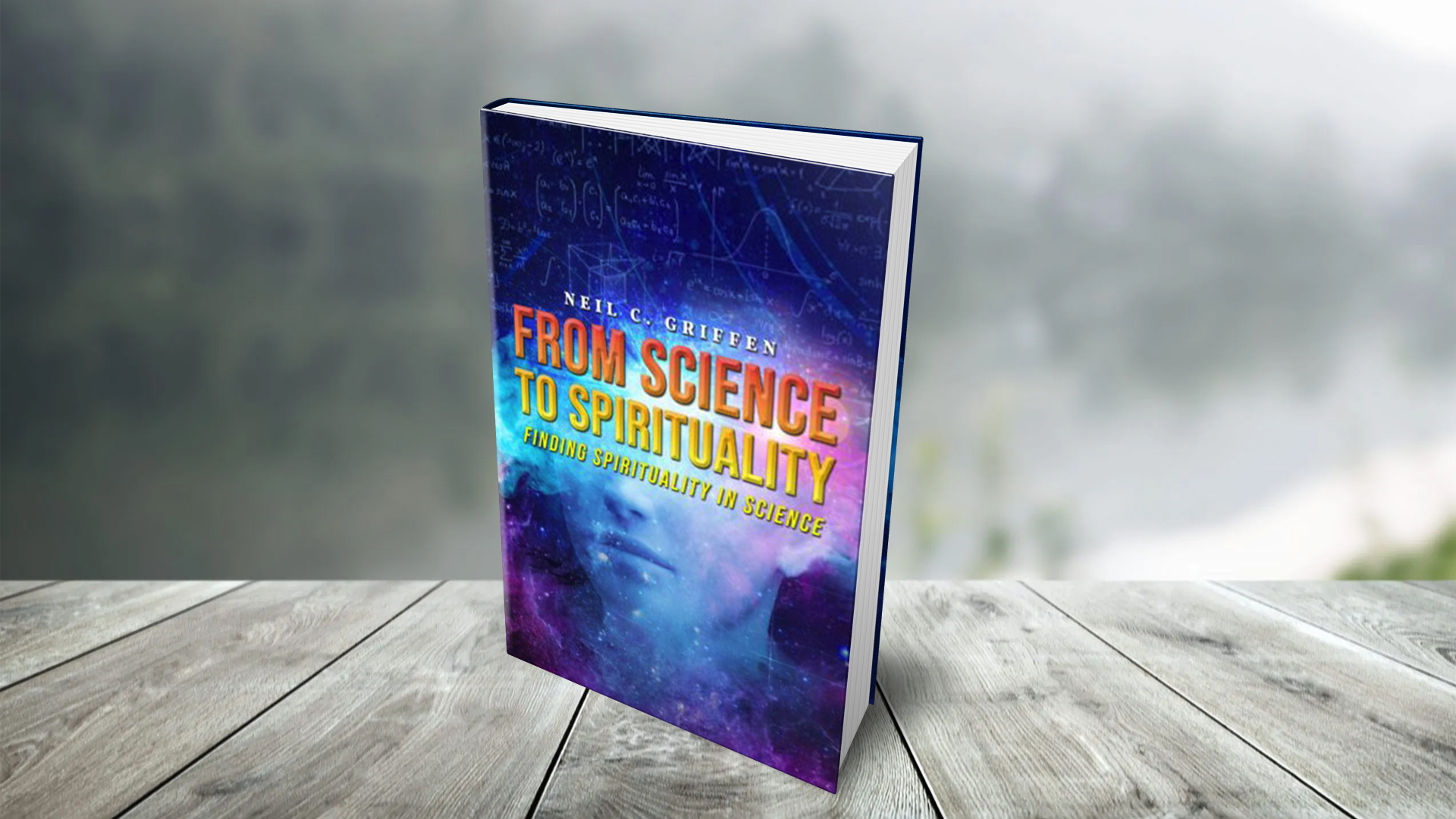 Neil Griffen’s From Science to Spirituality bridges the gap between religion and scientific methods.

Since the days of Hypatia, a wall between science and religion had stood in the way. It has petted scholars, philosophers, mathematicians, and astronomers against clergymen, Pharisees, theologians, and even the papacy. For hundreds of years, it has generated hatred, animosity, indifference, and even violence. The Roman Catholic Inquisition on philosophers, scientists, and astrologers is just one of the many battles between religious and scientific beliefs. Today, of course, these conflicts have waned with religious institutions taking a more tolerant position on scientific matters. However, there are those who firmly believe that science and religion should not be at odds with each other. For author Neil C. Griffen, religion and spirituality can work hand in hand in achieving correct ideas and information. Griffen details his ideas on his book From Science to Spirituality published in 2010.

From Science to Spirituality: Bridging the Gap

From Science to spirituality by Neil Griffen hopes to enlighten us that science and religious faith and spirituality can exist in providing knowledge and wisdom to humanity. Griffen’s work also challenges us to question and examine the fundamental beliefs of both institutions.

In this well-researched book, Neill Griffen presents us with facts and data that certain scientific methods and postulates have helped shed light on several spiritual issues. While the answers to the existing debate on the existence of one God remains and other mysteries are yet to be found, there have been numerous instances proving science to be a huge help in finding those answers.

Neil Griffen takes us to a journey on discovering the relationship between science and spirituality and of rediscovering the fascinating process of learning and unlearning things. Here, Griffen reminds us of the importance of scientific method, understanding fundamental laws and the study of the different branches of science and how they can aid in our quest in searching for what is true and real, whether is evolution or spiritual growth.

More importantly, Neil Griffen’s From Science to Spirituality encourages us to appreciate both science and religion as institutions that can bring humanity salvation and progress.

“Since then, the way we analyze how the world functions had changed dramatically. This was due to a new paradigm for investigation. It included a method for establishing what was known from that which was yet to be proven. This approach relied on the senses to gain information on what was happening. Then the mind was used to establish rules on how it worked and the principles underlying it. When first introduced, it was, of course, denounced as heresy; now the scientific process is almost universally accepted.” (excerpt From Science to Spirituality)

There are many discussions in Neil Griffen’s astounding book and they all promise to further advance the relationship of science and religion and spirituality. To say that From Science to Spirituality is a revolutionary book is an understatement. It is a must-read book for those who want to understand more about science, the scientific process, and how they can help us with our spiritual questions.

To more about Neil Griffen and his works, grab a copy of his book From Science to Spirituality, or visit his website today.

Neil Griffen is an author, physicist, and medium. He was born and raised in upstate New York. He finished his Bachelor’s degree in Physics at Fredonia State University of New York (SUNY, NY). Griffen attended Pennsylvania State College where he obtained a Master’s degree in Physics. After serving four years in the Air Force, including one year stint in Vietnam, Neil went The Ohio State University. There, he obtained his Ph.D. in Physics. It was also during his time in Ohio that he joined the First Spiritualist Church of Linden in Columbus, OH. Neil served as president of the Ohio State Spiritualist Church and became a member of the National Board of the National Spiritualist Association of Churches. Neil Griffen worked for Mettler-Toledo where he was awarded nine patents. In Lakeshore Cryotronics, Griffen was awarded ten other patents.