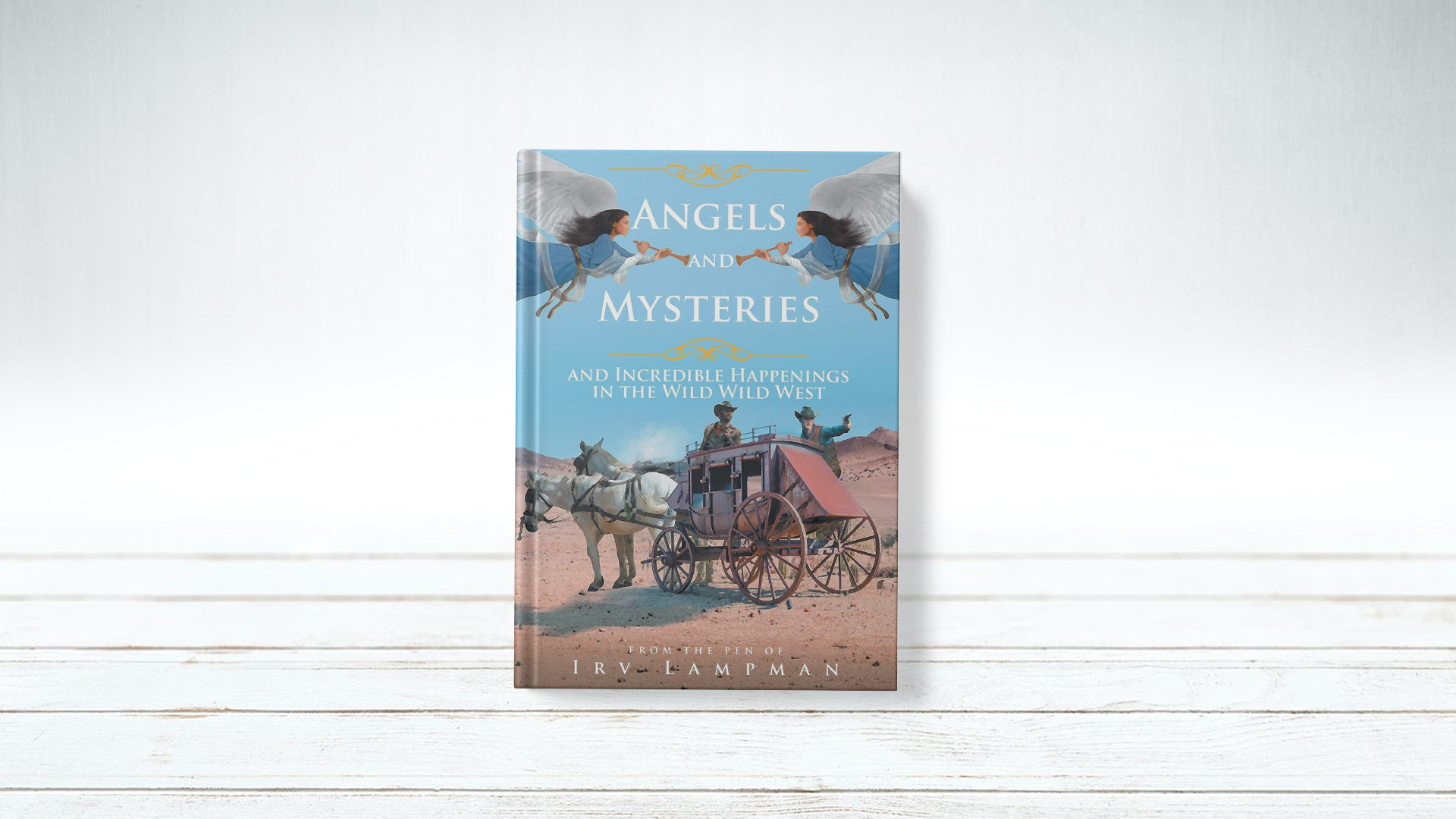 Irv Lampman’s Angels and Mysteries tells an interesting story that will take you back to the Old West.

Everyone loves a good mystery story. Mystery books have this element of thrill that gets any bookworm’s attention. Irv Lampman’s novel is a book that will make you wonder and be stunned with the narrative itself.

Irv Lampman is not new in the publishing industry. He has authored two books last 2003 and 2010. And now, Irv Lampman has released a new book entitled, Angels and Mysteries. This was first published in early 2019. This book tackles the history of the Wild West. This book was set during the Western expansion of the United States of America which was widely referred to as the Wild West.

The Wild West or Old West was the American frontier. A time of bountiful adventure and mysteries. This is a period of time where thousands of pioneers are searching for land, gold, better lives, and escape from the law. And a time of outlaws, gunfighters, and cowboys. Such elements were present in Lampman’s book. Many events and accounts conveyed in the book would leave anyone quizzical and awe-stricken. Questions as to why these things happen will trigger any reader’s curiosity.

The book Angels and Mysteries is set at a time when a lot of things ensued. These happenings defy any man’s ability to either comprehend or explain. These happenings have no other explanation than angel interventions. Plenty of mysteries conveyed in this book are supposedly all true. In the book, the mysterious case of Jose Garcia was disclosed. Whenever a man makes a grievous mistake, some would justify this by saying that an angel intervened. Whenever an angel is needed from time to time, the Lord would send His emissaries to help.

Lampman expressed that most of the Angels and Mysteries, with the subtitle Incredible Happenings in the Wild Wild West, were divulged to him by an old lady. This lady was born towards the end of the Civil War. This old lady grew up during the era of famous Old West personalities such as Wyatt Earp, Billy the Kid, Doc Holliday. She was also raised where there are cattle drives and wagon trains heading to the West.

Author Irv Lampman was born at Deerfield, Wisconsin. He was raised in the same village on a small farm about fifteen miles east of Madison. He is known by everyone in his community as Big Irv. Prior to getting where he is now, Big Irv was a Nashville artist. He spent many years producing and singing country music.

It was due to the influence of his mother, Dorothy Lampman, that he grew an interest in reading about the Wild West and angels and mysteries. Big Irv has always desired to become a publishing author. He was able to write three books all in all. The first two fiction novels were entitled Mountain Yarns and Prairie Tales and Deathwind of the Border. He was thankful for his mother’s influence that he was able to author his third and latest book, Angels and Mysteries.

His first book, Mountain Yarns and Prairie Tales was first published in 2003. Big Irv believes that everyone has the desire to hear good tales and that he decided to write this book. The book contains America’s tales of the old country and the sea that have been passed down from generation to generation. In 2010, Big Irv released his second book, The Deathwind of the Border. This book was a historical novel based on the life and time of Lew Wetzel, a famous scout and frontiersman of America. He was known as “Deathwind of the Border” to which the title of the book came from.