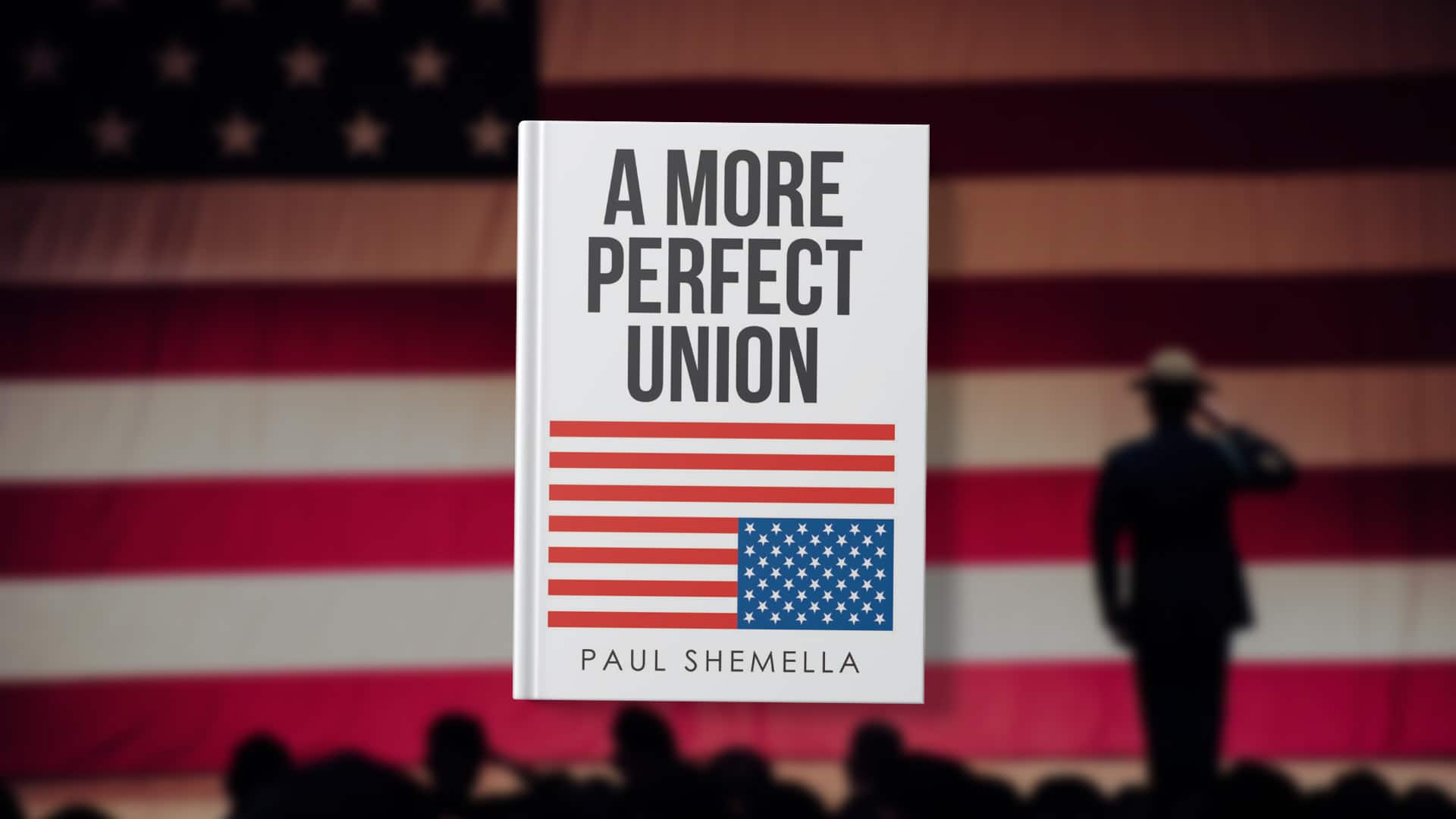 A More Perfect Union is the second installment of Paul Shemella’s The Jungle Rules Trilogy. The hero from the first book, Carl Malinowski is back in Washington a year after the events of the Jungle Rules. After bringing down a drug cartel and successfully rescuing the love of his life, Carl is now living a quiet life with Gabrielle. But their peace will soon be disturbed by a menace that threatens to spread terror across the land.

Carl Malinowski is finally getting the once-elusive peace he longed for. Together with his wife, Carl Barnes is lives on a small island in Southwest Florida. He works as a fishing guide for tourists. Carl has learned to live among civilians, but his military instincts are still sharp.

A year after bringing down one of the most powerful drug-cartel, Carl and Gabrielle Barnes are back in Washington. Unbeknown to them, a terrorist cell is planning to detonate a bomb inside the Air and Space Museum. While looking around, Carl noticed a man carrying a pack. When the man left the pack and began walking hurriedly, Carl knew something is not right. After discovering the bomb, Carl raced outside the building in the hopes of throwing the bomb into an excavation pit he noticed earlier. Carl was seconds late as the bomb exploded just as he was letting go of the bag. Carl died right there and then.

An Enemy Bred at Home

To find justice for Carl and to prevent another, Gabrielle decides to work with the FBI. The FBI also enlists the help of Jerry Tompkins, a former Navy SEAL, and Carl’s best friend. Together, the small group hatches a plan to infiltrate a terrorist cell named DEFCON One. The Federal Bureau of Investigation describes them as right-wing white nationalists linked with several bombings across the country. According to recent intelligence reports, DEFCON One is planning a major terrorist activity aiming for a more perfect union.

Gabrielle and Jerry posed as a married couple and gained access and trust of the militia. The couple soon finds themselves in Wyoming where the militia base is located. Using Gabrielle’s German roots and storytelling, the couple gains the group’s trust. However, while gaining the Militia’s trust proved to be a walk in the park, the couple realized that the trouble they are in is a lot bigger than they earlier expected. The group is planning an attack that could a million people in California. With no outside help from the FBI, the duo turned to an old friend of Carl’s, and together they prevent the terror attack from happening.

A More Perfect Union is another action-packed thriller from Paul Shemella. Despite the book is different from the first one, the characters and the storyline carry the same Paul Shemella brand of action. For those who fell in love with Carl Malinowski’s character, it might be disappointing to learn of his demise. However, Jerry Tompkins fits perfectly in this urban chapter of the Jungle Rules Trilogy. Overall, A More Perfect Union is a must-read sequel, thrilling and explosive from start to finish.

Paul Shemella is a career Navy SEAL and longtime lecturer on terrorism, civil-military relations, and maritime security. As a naval officer, he planned and executed Special Operations in Europe, The Middle East, Africa, and Latin America. As an academic, he designed and delivered seminars and workshops on civil-military responses to national security threats all over the world. He has published groundbreaking books on terrorism, maritime security, and African governance. Paul lives with his wife in Carmel Valley, California. Now in retirement, he is writing a trilogy of thriller novels, including the book A More Perfect Union.