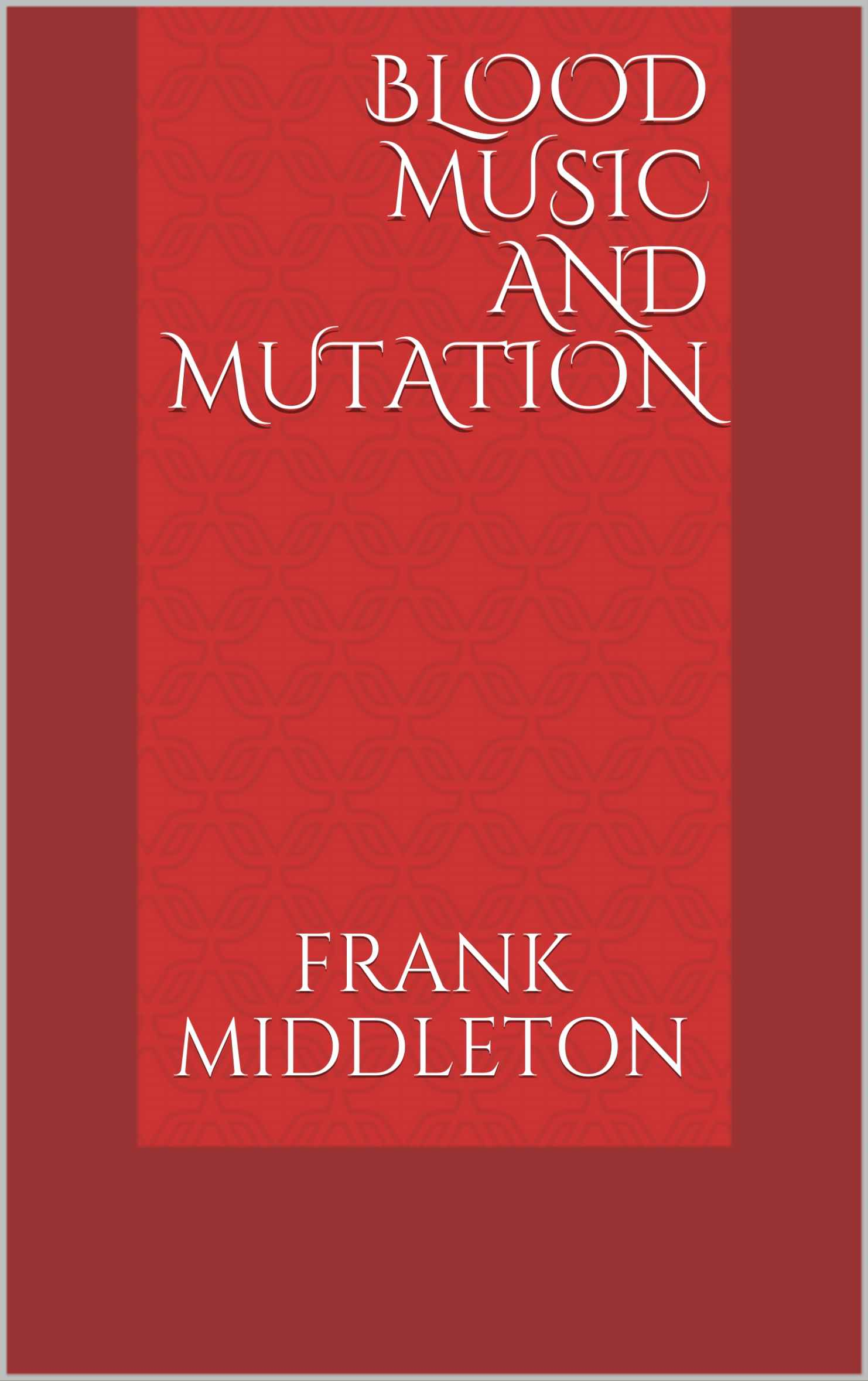 Ask yourself these questions. What if a Vampire told you that you would be her forever? That if you refused that she would kill everyone you know. But if kindness She gives you seven days in the sun. What would you do with those seven days? Would you say goodbye to those you? Would you walk in the sun every moment you could? What would you do? Well, in Blood, Music, and Mutation. A young male named Alexander who was dying of cancer faced all these questions as he was dragged into the world of Vampires by a vampire Queen who had fallen in love with him. But fate had more in store for this teen. Alexander would become the most feared and loved mutant Vampire in the world. Come find out how this young cellist transitioned from a normal male to a Vampire Princess and warrior. Listen to her story as she tells of her last 7 days as a human in front of humans and Vampires. Find out how she won their love and support by being a feared Law Giver and caring Princess.

Insert From Blood music and Mutation

It took Alexander less than two minutes to come out of the black metal chute and drop from the ceiling. He landed effortlessly in a small dark corner of a marketplace within the Palace. The lower levels of the Palace stretched ten stories up and an additional 4 stories down. With Alexander safely within the Palace, he ceased to be Alexander the Queen of Vampires chosen Law Giver and now became Princess Alexandria, Daughter to Queen Akito, and no longer saw herself as the dark Law Giver Alexander.

The small dark corner was a well-hidden safe place that few knew about and was a place where they could transform into what their Queen wished. Princess Alexandria took off her hat and placed it on a holder within her coat. She then proceeded to put on her makeup and fix her hair, reaching down and grabbing a bright purple, nylon scrunchy from one of her pockets, pulling her blood-red hair back from her face and tying it up in a loose ponytail. From another pocket, her middle left hand brought up her eyeliner and eye shadow, quickly moving like it had a mind of its own, in glittering jade green. Her Top right hand dived into a pocket on her coat and brought up a deep black lipstick and glittering green lip liner that matched her eyeshadow.

I was inspired to write this book because of how I was abused growing up. I felt like a freak and I had no hope or voice. I also saw the world as it hurt people in the LGBTQ community and how racism still exists. I wanted a hero that would have the heart that though hated by all would still fight for their core beliefs.

Because of the adult situations. I kept this book for the 18 and up range.

I hope that readers come away from this book with a sense of hope and adventure. That at the end of the day friendship can withstand the test of time and it doesn’t matter what you look like. If you have the will and desire. you can make it happen.

My Future plans for the book are building a series of small stories that build up to a much larger novel. I don’t know when the series will end. But I hope I have several good books left to write.

A little something about myself. I grew up in an abusive home and faster care system where my mental health needs were ignored. I started writing because my sibling needed help with going to sleep at night. So I would tell them bedtime stories. When we got separated. I started writing down the stories. Because of my growing up, I ended suffering from several forms of mental illness. including Depression and Dissociative Identity Disorder. I don’t take meds. Instead, I talk to counselors, write and play video games to help me cope with it.