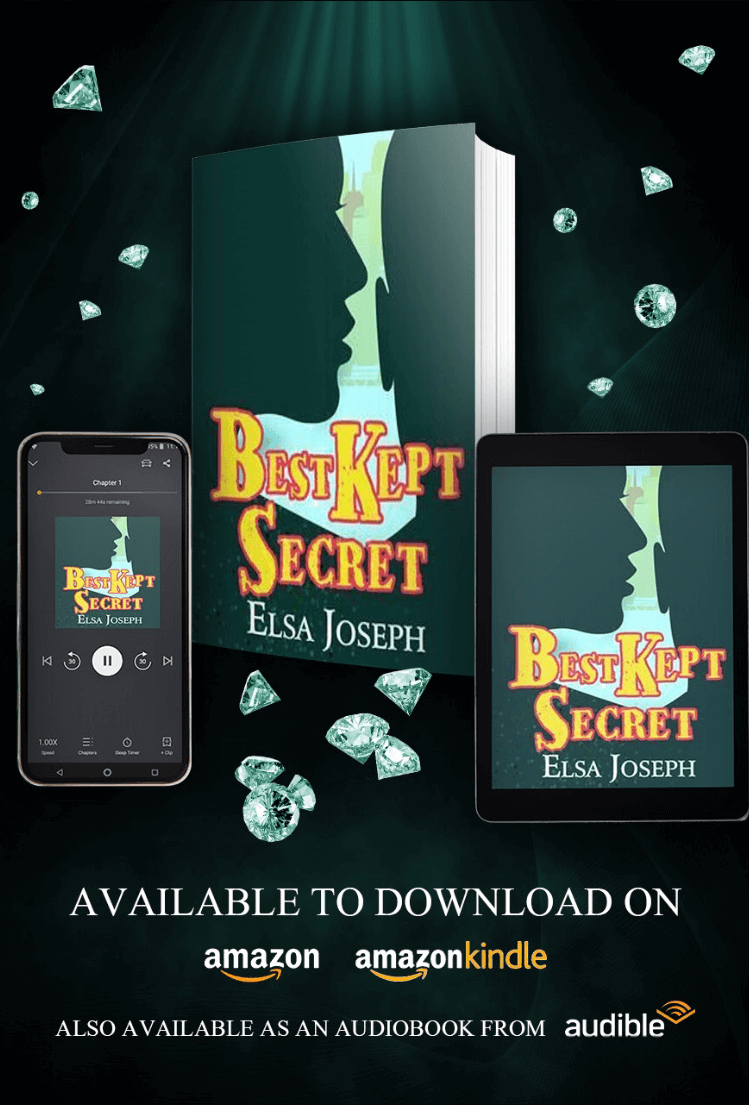 My book is a romantic thriller about a young woman on the verge of getting married but is on mission to uncover a deep dark secret she believes her former boyfriend is hiding.

The book was inspired by stories from people who suffer from mental illness. Almost everywhere in the world, mental illnesses is taboo. One of the biggest challenges in today’s fast-paced world is understanding that mental health is a priority and should be considered as one.

The target audience is adults. Here is a brief synopsis:

SYNOPSIS: Natasha Dawson is a lucky woman. Her career as a fashion photographer has taken off magnificently. After her imminent marriage, she will have a stable future to look forward to and a loving husband in the funny and generous Luke Stevens. Everything is very nearly perfect.

But her ex-boyfriend has disappeared, and, try as she might, she can’t forget about him. Some part of her feels she’s about to marry the man of the wrong person’s dreams.

The other man in her life is handsome, engaging and passionate, and Natasha is deeply in love with him. But he also has a terrible secret, and Natasha may have to risk everything if she wants to uncover it.

I hope my book helps break the stigma of mental illness. Most people who live with mental illness have, at some point, been blamed for their condition. They’ve been called names. Their symptoms have been referred to as “a phase” or something they can control “if they only tried.” They have been illegally discriminated against, with no justice. This is the unwieldy power that stigma holds.

Stigma causes people to feel ashamed for something that is out of their control. Worst of all, stigma prevents people from seeking the help they need.

What are the future plans for the book?

I hope to have the book translated into other languages soon.

Elsa Joseph is the author of Best Kept Secret and Dylan’s Cosydoze. She gained her writing degree at London South Bank University, UK.

From an early age, Elsa had an ambition to be a writer. She often tried her hand at writing by entering writing contests, although little came from her early efforts.

Besides her love of writing, Elsa has a passion for theatre and sits on the committee of a community theatre group which promotes new writing and encourages people to go to the theatre regularly.

Elsa draws inspiration for her books from travelling, art, theatre, reading and conversations with friends.

Living in London proves to be inspirational to Elsa as she sits at her desk in her office where she writes her stories and can merely look out the window at the hustle and bustle of city life to renew her creativity.

Elsa strives to make stories with interesting plots and beautiful scenery. Characters with great strengths and weaknesses that readers can identify and fall in love with.