Because We Once Dreamed of Dragons 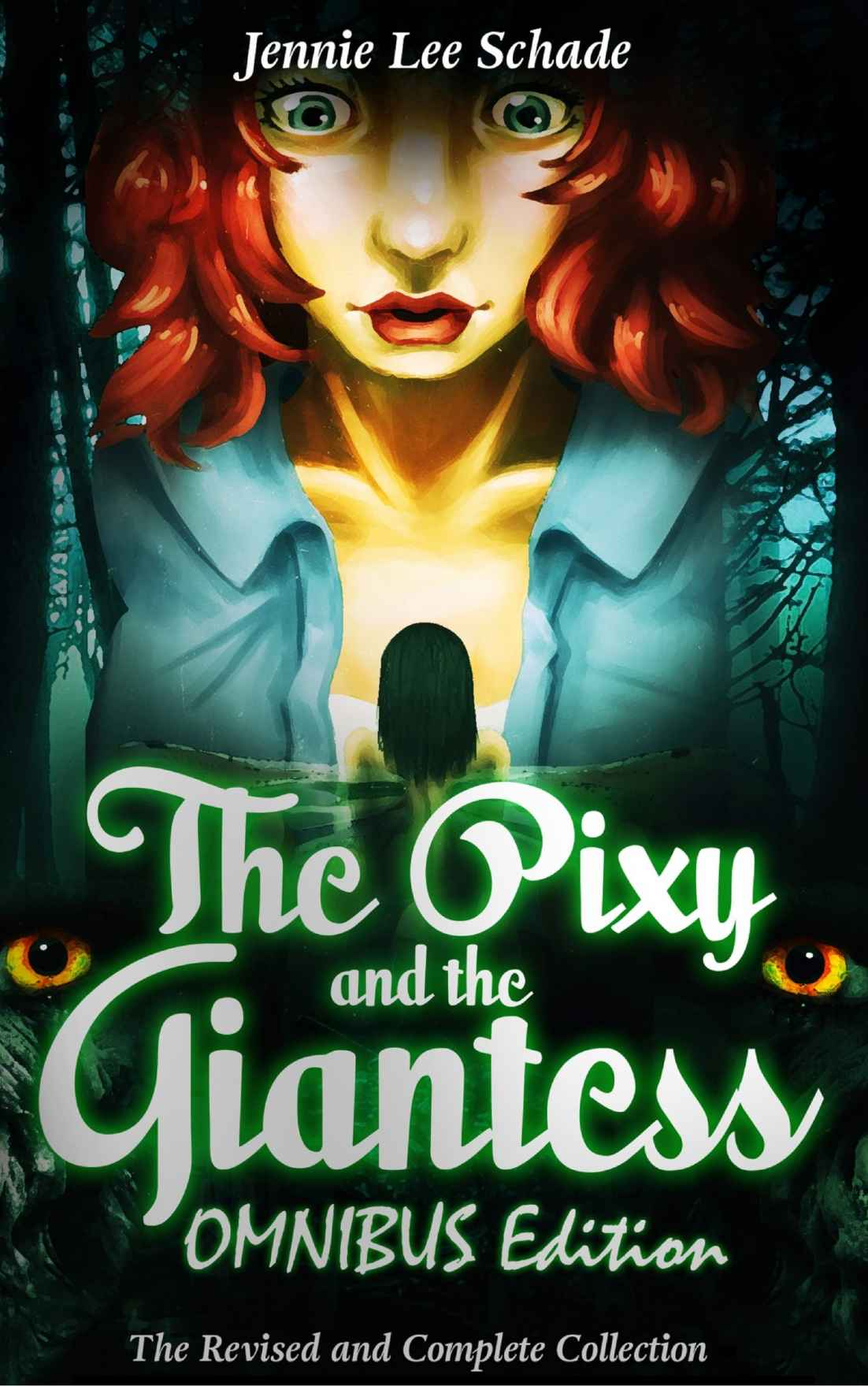 Did you ever have a story the refused to leave you alone?

Whether you are either a reader or an author, chances are you have. A tale that delights you, making you reluctant to let it go, a book (or characters) you love that just sort of stay with you, hovering in the background of your mind. That is what my novel, The Pixy and the Giantess became for me.

It didn’t start out that way. The original novellas in their initial incarnations were fun, but they seemed to need…ohh, to be something more than they were.

And the characters in all their warmth and complexity. Kinky, eccentric Krystina, with her anachronistic sword skills and her deep love of the natural world. The unnamed pixy boy who would become Perry Black, warm hearted and brave, learning that being raised to be less did not make it so. Their families, fierce, loving and perplexed, learning to accept this strange match. The tenuous peace between the lands of the Pixali and the Fae, shadowed over by the legacy of the Three Roses and the ancient wars between their peoples. These are genuinely likeable people.

And they absolutely would not leave me be.

This book, ultimately, is about two individuals from wildly different backgrounds finding love with one another. In fact, to start it seems to be no more than an unusual romance novel—but keep reading, there is so much more! It is an adventure where love and horror face off against each other. There are the instances of culture shock between the human and magical worlds. And there is the reality that even the most powerful of magical being are flawed beings. We don’t always know who we are at first, and learning takes time. But there is beauty in our flaws.

But why write a book about a pixy and a human, of all things, right? It’s a strange choice, and I came to it in a roundabout way.

I was thinking about dragons. And I was thinking about how many cultures had some sort of dragons in their legends and lore. My thought was that we have no real inkling how long ago these tales came into being before they were written down and preserved in that manner. So, what if the stories were actually based on Pteranodons? What if these stories predated humanity as we know it?

My mind went to other legends and lore. What if…giants for instance, were a legend that did not originate with homo sapiens? What if to the small, magical beings of this world humans were the giants?

Once I had the idea, I wanted to write about it very badly.

I suppose, I originally wrote The Pixy and the Giantess thinking of it as a book that would be read mostly by women. There are some things in life one is happy to have misconstrued, and I freely admit I was wrong. While this is definitely for adults only, I have heard from a nearly equal number of women and men. This story has turned out to appeal to a number of different audiences. So now? I say it’s for anyone over the age of eighteen who wants to read novel different from any they’ve read before.

Ultimately, I hope readers love this tale and its characters as much as I do. I hope reading it sends them into another world for a little while. And I hope they like it enough that when done, they page back to some favorite chapter or scene, because they don’t want to let it go just yet. I hope this story (even the scary parts), leaves them with a smile and a little extra happy in their days.

So far, readers have been steadily discovering this book…and I’ll do everything I can to see it continue! Because I am just as much in love with this novel as I was when I first started writing it. In between other projects, I am currently working on a prequel told from the main antagonist’s point of view. And it’s proving to be another full-length novel, just as unusual as its predecessor.

I do love to create. Writing and being an author has become my main love. However, in the past I was a singer and a member of the Rocky Horror Picture Show shadow cast back east. Currently. I live in Las Vegas. (I can visit snow if I want to. I enjoy not having to live with it.) Time can change things. However, I am very happy to say that my imagination and tendency to create worlds and stories hasn’t changed at all. The world is filled beauty and mysteries to be wondered over and solved.

And for each of us, there are different answers.

Thank you, Author’s Lounge for hosting me here and allowing me to add my voice and story to your pages. And special thanks to Elizabeth Schulz for your warm and generous invitation.