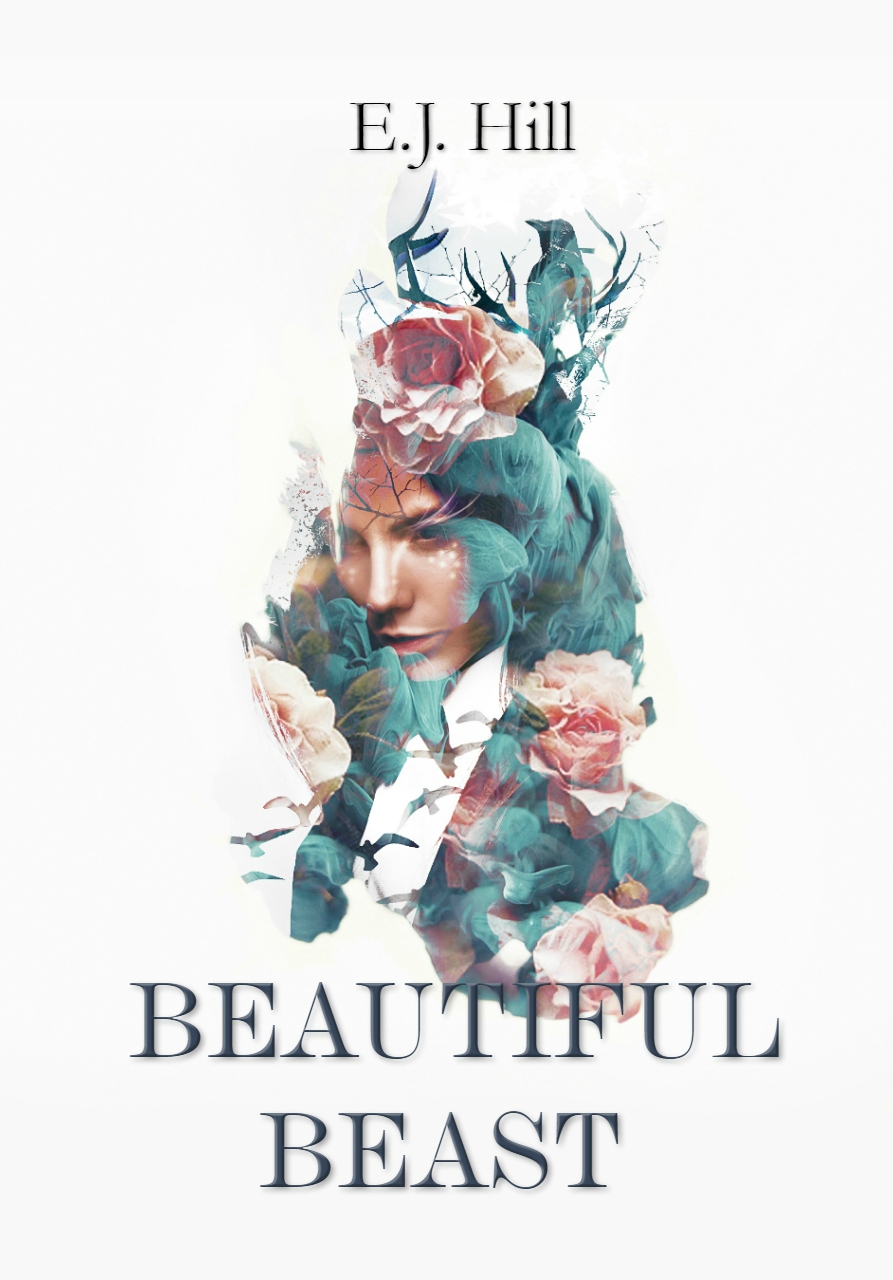 It was never a question of whether or not I was a writer. From the beginning, stories have lived inside me and it was simply a matter of writing them down and sharing them with others. I remember one of my first stories was called “The Pretty Trees.” It was about one morning when frost coated the trees and everything sparkled as if someone had dropped a huge bucket of glitter onto the world. I wanted to capture that moment and share it with my friends and family.

Throughout my teenage years, I kept writing stories. When I was around fifteen, I decided I was serious about this writing thing and wanted to commit to an entire novel. Naturally, I was a bit nervous about it, so I decided to start my career off with a sweet retelling of Cinderella. When I finally had a completed draft, I decided to query some agents. That was a long and tedious process and I only heard back from two of them telling me my book was not a good fit for them.

Then came the summertime in which I was working at a u-pick strawberry patch. One of my customers was a writer too and told me that she self-published all of her books on a site called CreateSpace (now KDP). I checked it out when I got home and decided that I would give it a go.

In January 2018, just two months after I turned nineteen, I self-published my debut novel Ashes of Glass. It was a lot of hard, tedious work, but I was really happy with the finished product and decided I wanted to try again.

Two years later on June 8, 2020, I self-published my second novel Beautiful Beast. This most recent story came from the idea of someone who is seen as a villain but is actually just terribly misunderstood. I’ve always loved fairytales and couldn’t help but twine the story of Beauty and the Beast through this one. The biggest difference, though, is that I’ve reversed the gender roles.

Kalista, the protagonist, is cursed by a powerful sorceress and becomes a prisoner in her own palace. As petals fall from an enchanted rose, her fate and the sorceress’s victory draw nearer. But Kalista refuses to be defeated so easily and uses her own magic to push against the bindings.

Then Arawn crosses into the beast’s domain and he has one motive: revenge for his brother’s death. But as he draws nearer to ‘the beast’ and is surrounded by invisible servants, magical banquets, and an enchanted forest, he realizes that this beast is much more complex and much more human than he first thought.

As their paths intertwine, Kalista must risk opening her heart to another, while Arawn must learn to see past his hate and prejudice. Together, they struggle against spells, wolves, and time itself to break the curse. If they fail, Kalista will fall asleep and will never again wake

In all of my writing, I have a goal and that is to create clean and enjoyable stories. You won’t find any explicit scenes or profanity in my stories. I want to inspire with my stories; I want readers to walk away feeling stronger and more confident. Although I would love to be a full-time writer (it’s my dream job), honestly, it’s never been about the money or the fame. It’s always been about sharing my adventures with others and about giving them a little joy in this crazy world.

Thank you so much for asking me to be part of Authors’ Lounge. It’s an honour to be included with so many other fabulous writers.

E. J. Hill has been capturing stories with ink and paper ever since she learned to write. She lives in Ontario, Canada and enjoys gardening, listening to music, baking, and going for long walks. Her second book, Beautiful Beast, was published in 2020 and is a retelling of the fairy tale Beauty and the Beast.  She is currently working on the sequel to Beautiful Beast and a children’s fantasy series. Reach out to her through the contact features on her blog or over social media.