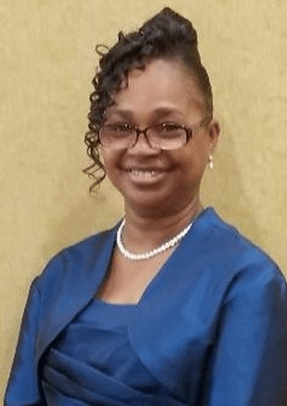 Sheila M. Drummer was born in 1963 in James Mill, AR, where she was raised. She moved to Los Angeles with her family in 1979 where she graduated from Lynwood Unified School District in 1981. She is blessed to be married to her husband of 37 years. Through their union, they have seven children and seventeen grandchildren. In 1995, Sheila was called to the ministry in a small church in Watts, California, where she served with sincere dedication.

When the church expanded in 1996, it was God who told Sheila and her family to move to Bakersfield, CA in order to support what would become known as Greater Lighthouse Community Outreach, Inc. While in her tenure at Greater Lighthouse, she has served as the Choir Director, a Sunday school teacher, and a community outreach liaison.

In December of 1998, Sheila was ordained and appointed as Assistant Pastor to the Youth Ministry of Greater Lighthouse (dba The Blessing Corner Ministries) where she still serves today. For the past twenty – two years, she has ministered the love of Jesus Christ to the lives of thousands of children, adults and seniors. 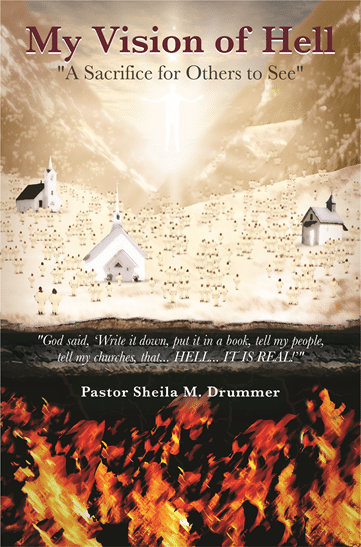 My Vision of Hell: A Sacrifice for Others to See is about a dream that God gave to me in 1992. By the end of that same year, I backslid, and after a period of repentance, in 1995, God gave me the order in which to write about it. I was in such a struggle in starting to even write, because regrettably I backslid again in 1996. I realized that this job was not for me. And I knew that God had definitely got the wrong person to write for him. It was in December 2003 when God audibly spoke in my ears, “I’ve called imperfect people for perfect tasks, and in me [in him] are great victories.” Then he said, “Write it down, put it in a book, and tell my people, tell my churches that “HELL, IT IS REAL!”