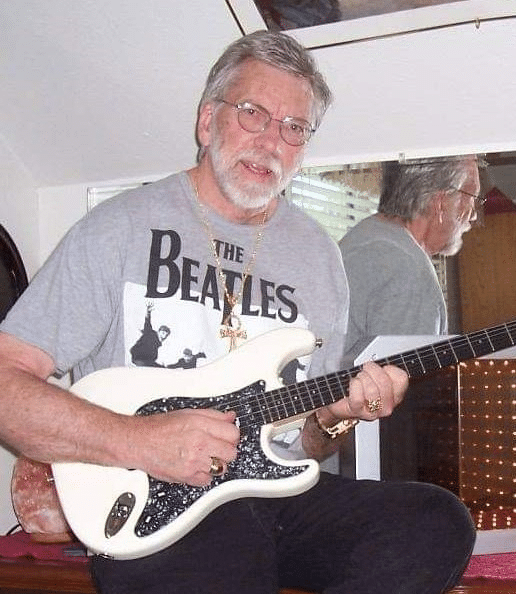 Against The Craft of Time

Oft times, we tend to title a written work after it is written. After we have tucked in the marked up sheets, words of entitlement and letters of discourse, we call out to the manuscript barely a toddler and look for our just born epitaph to come unto us with outstretched soft or hard cover jacket and scream their name that will stick and sell them as they are all orphans looking for a homebound shelf. Oh well we say if that title doesn’t work we can always change it, copyright notwithstanding.

My book however was screaming for attention and its rightful place a short time before the first syllable rang forth. ©Timecraft, it just stood there, with a timeless air that was breathed long, long ago that has endured since a beginning manifested or should we say Godifested as night and day began their trek. From then, or earlier, until now and beyond our night and days have been 24 hours, that is local Urantia time, God time began at 6 PM. It has been meted out to each one of us the same: richer or poorer, sick or well, living or dying, all the same. The clock stops not.

Oh you say, if we could craft or manipulate time or witch or Godipulate time we would be the barons of lengthening our years, contraire. Let’s take logic into the mix. It seems most thoughts of time travel involve someone going somewhere else with a when other than now. Regardless of which conveyance they take as they start to move they aren’t the only item that goes. Besides the vehicle used they have to take other items of which I’ll list a few until you get the big picture. The entire sun, moon, stars, planets, universe, galaxy, plus things adjoining all creation. These massive energies must halt and go backwards or forwards to specified times and places. We are already aware of the formula which includes time. It is contained in Einstein’s E=mc². That expression alone tells us that it would take the whole Energy of the Mass of all there is to move anything out of its orbit in time. It can’t go with the traveler and the traveler can’t escape the constant NOW we are all faced with.

However, where there is a will there is a way. But we have to set our goals in another dimension in which we are more familiar. We can and already do see into the past. Although crude and simplistic we can start with everything that has been frozen in still life, whether photographs or video, all are in the past. Now put on your imagination and your thinking cap to begin to see the possibilities. For starters let’s for example put on our infinite power telescope and aim it at an inhabited solar system similar to ours, near or far in light years, and observe their day to day lives. Let’s say we found one 100 light years away. What are we viewing. We are looking at them as the light bounced off of them 100 years ago. Same principle applies to our telescopes out in space now looking way out into deep space observing areas close to where is thought to be where the big bang happened. If the past can be examined that far back and that far away, then it stands to reason that the past can be seen closer in time and not as far away. Especially since all the advances we have known about in lenses and eyesight along with frequencies, colliders and light speed.

What is important to us we spend our time in abundance and willingly. Growing up I paid a lot of attention to God being baptized as I approached 13. Opportunity allowed me to teach from the pulpit. By 21 and some college behind me in November 1966 I joined the Air Force. Had traumatic experiences on the way back from Korea in 1970 in flight with returning severely wounded. Married now going past the 48 year mark with kids to great grandkids. Graduated with a BS in 1988 and writing 2 books the other titled “Ancient Signs of Deception” proving Jesus not to be an imposter by being in the grave 72 hours, 3 days and 3 nights, not the 36 hours that most Christians adhere to. I play several instruments and write songs and music. At 74 I have Lymphedema and Parkinson’s. I believe in all of us doing the best we can regardless of circumstances. I have lots to do, including more books and look forward to the TIME ahead. I feel ultra-blessed. Too many blessings to account. I would like to hear your stories as well. God bless!