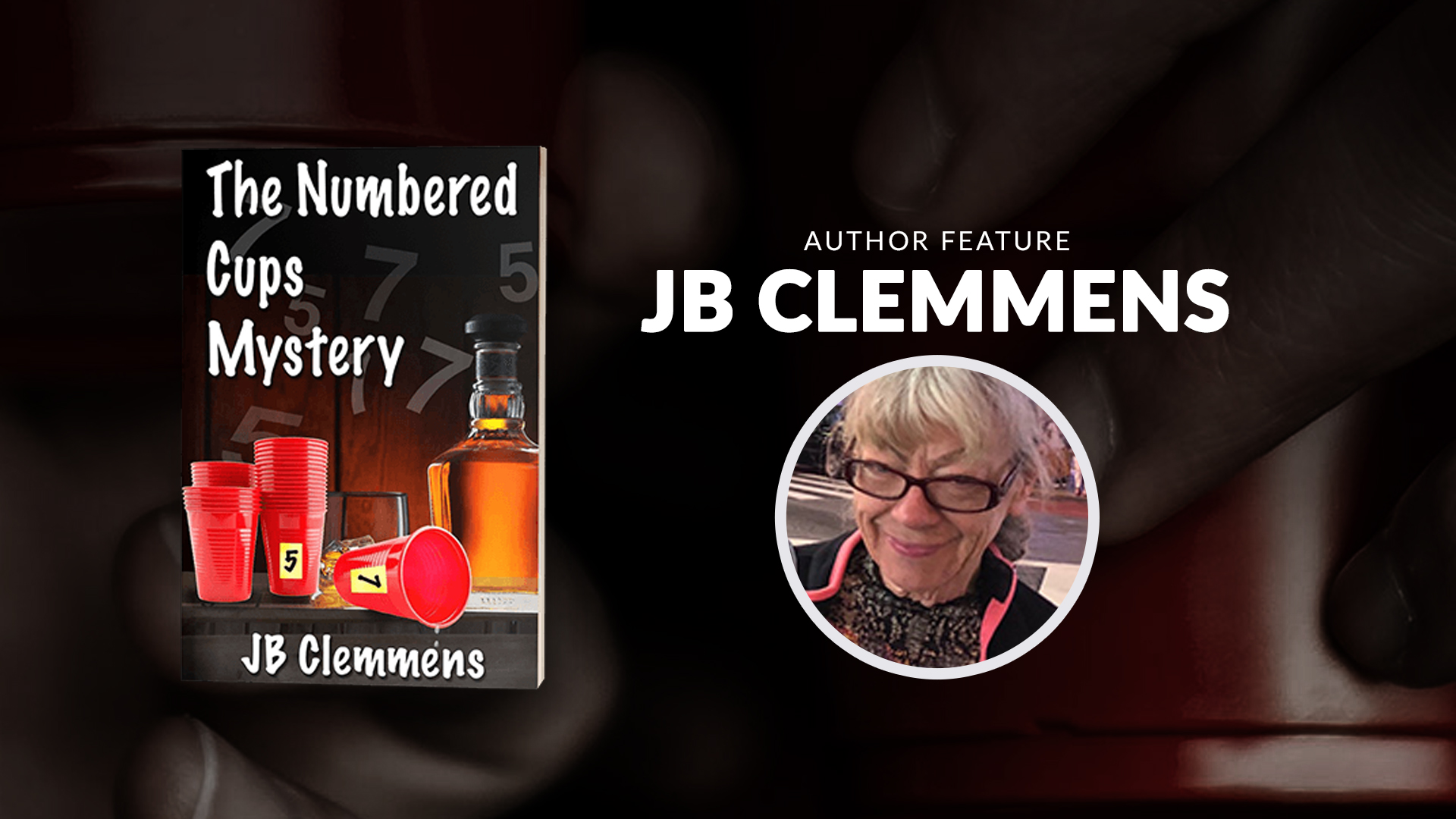 JB Clemmens is one of today’s most interesting mystery crime novelists and creator of the Lieutenant James Mysteries series.

Before she became a seasoned writer and author of celebrated mystery crime novels, JB Clemmens worked as a high school Math teacher. Then in 2013, JB Clemmens began publishing some of her early works including Jigsaw and Death in Sequence. Many of JB Clemmens’ works are influenced by her favorite authors, mostly crime mystery novelists including the great Agatha Christie (Murder on the Orient Express, The Mysterious Affairs at Styles, and Death on the Nile), Martha Grimes (The Man with a Load of Mischief, The Anodyne Necklace, and The Deer Leap), Tom Wolfe (The Bonfire of the Vanities and The Man in Full), and Lee Child (The Jack Reacher series). Later on, JB Clemmens would introduce a character that would further gain her recognition as a serious crime mystery author.

Lieutenant Eli James is an NYPD lieutenant in his 50s. He was officially introduced to the public in 2013. He first appeared in the first book of Lieutenant James Mysteries, Something Fishy in Manhattan. In this book, James investigates the murder of an evil man believed to have died of blowfish poisoning. Among the persons of interest is a fugu chef a local Japanese restaurant. However, James realizes that the case is a complicated one as more suspects and persons of interest emerge in his investigation.

The second book in the series, A Substitute for Murder, follows James as he looks into the death of a man who was found inside the school gym at Winburg High. Among the possible angles and interests is a substitute teacher.

For the first time in the Lieutenant James Mysteries, Eli James finds himself solving a personal case. Mystery at Pima Point features James as he tries to solve the sudden disappearance of his nephew’s fiancé Christa. Christa mysteriously disappeared after an excursion in one of the spots of the famous mountain resort. Together with his nephew, Eli James races against time and against a web of schemes in order to solve the mystery and rescue Christa. Mystery at Pima Point is one of JB Clemmens most notable works and is known for its fast-pace action thriller. According to Clemmens, the story was inspired by a trip to a luxury hotel in Phoenix for a wedding.

The latest installment of the Lieutenant James Mysteries is The Numbered Cup Mystery. It involves the murder of a celebrity writer in a barbeque party at the house of his known acquaintance named Oliver Townsend. Townsend automatically becomes one of the persons of interest. The dead writer, Walt Whitlock, and Townsend got into an argument before the former’s untimely death. The autopsy showed that Whitlock was poisoned. The poisoned bourbon was found inside a cup-marked #5 and in another cup-marked #7. As Lieutenant Eli James goes deeper into the investigation, he discovered interesting characters that might be responsible for the numbered cup mystery.

Other Published Works by JB Clemmens

Author JB Clemmens is currently finishing a mystery novel called Die-Lemma. It is a revision of a material she wrote two years ago. She is also working on a non-fiction book about 1969, Upon the Moon and Woodstock. JB Clemmens is living in Pennsylvania with her husband and a Great Dane.

To know more about JB Clemmens and her works, grab a copy of one of her books, or visit her website today.