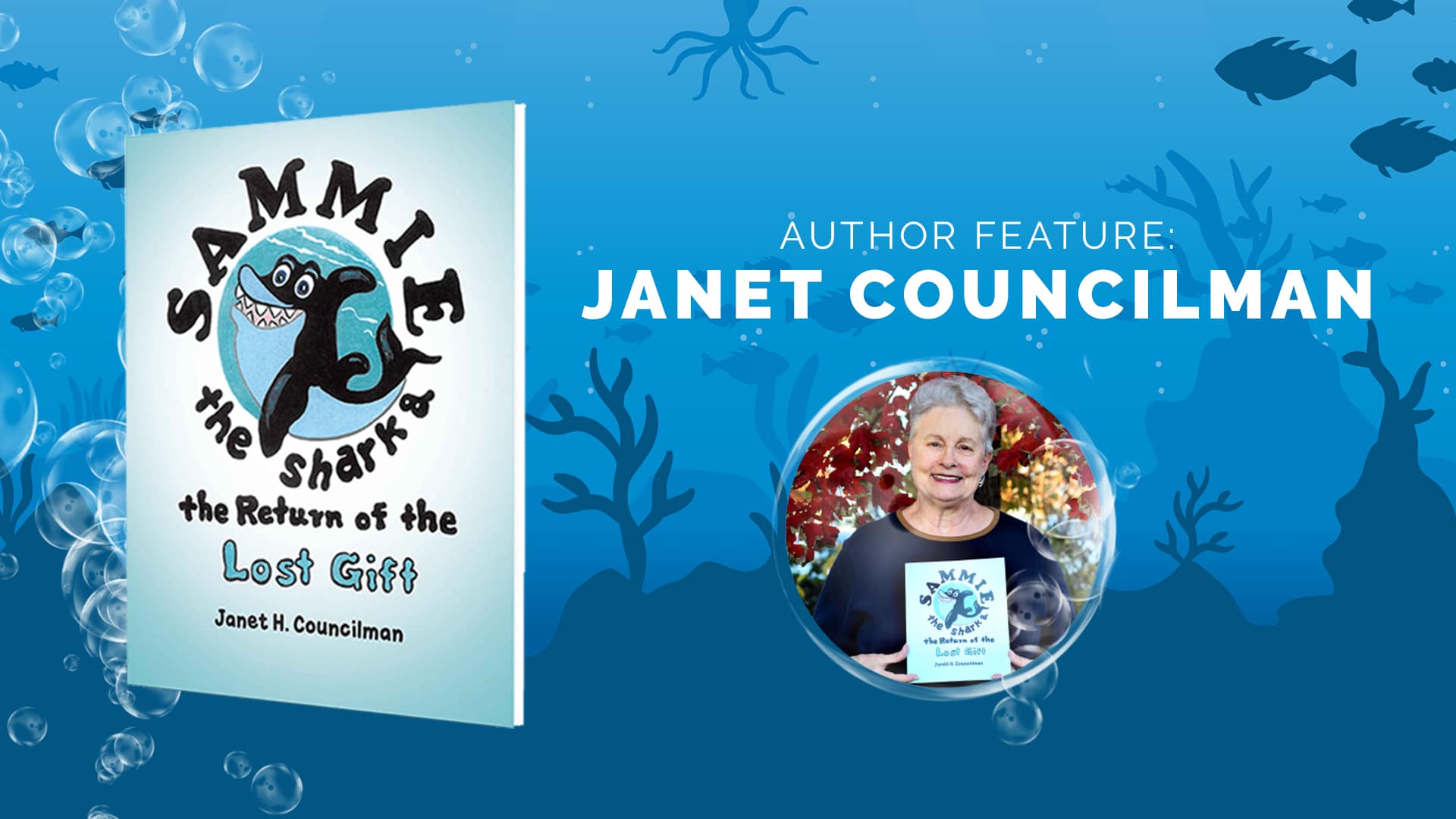 Janet Councilman is the author of several children’s books including the 2019 fable Sammie the Shark and the Return of the Lost Gift.

When we think of fables, we often think of Aesop, George Orwell, and Rudyard Kipling’s The Jungle Book. Through the years, fables have evolved. Though the themes and characterization may have changed, one thing remains the same- fables carry valuable life lessons and inspire us to be better individuals. Janet Councilman is among the leading fable writers today. She has published several children’s illustrated books. Let us get to know Janet Councilman and her body of published works.

Sammie the Shark and the Return of the Lost Gift

Other Works by Janet H. Councilman

Rocky the Respectful Raccoon and His Red Sunglasses (2008)

Published in 2008, Rocky the Respectful Racoon and His Red Sunglasses is book one of a six-part book series that showcase character traits taught in elementary schools. It features a raccoon named Rocky as the main character. He acts as the leader of a group of animals living in the Old Oak Woods. Rocky’s friends include Spike the split-eared Squirrel, Tommie the Turtle, Ollie the Owl, and Carmen the Cardinal. In Rocky the Respectful Raccoon and His Red Sunglasses, the character Rocky stumbles upon a pair of big red sunglasses on a beautiful autumn day.

Rocky Raccoon and His Caring Classmates (2014)

Rocky Racoon and His caring Classmates is the third book in Councilman’s book series. This time Rocky organizes a Cookie Swap in Old Oak Woods with the help of their school principal, the faculty, and the parents. The event is set during the Holidays with the students baking cookies for the cookie swap. The stories featured in the series presents challenges that the characters must face.

Petie the Penguin and the Electric Igloo (2015)

Petie the Penguin and the Electric Igloo follows the adventure of a curious penguin. Petie loves to read and travel. One day, Petie decides to travel through the Ice Mountains without informing his parents. Petie arrives at a wonderful village called Slipperyville. Tired and famished from his travel, Petie decides to knock on a beautiful Igloo. Petie’s character is based on Janet’s brother, Pete. Janet told Pete that she will write a book one day and that she’d name the main character after Pete.

To know more about Janet Councilman and her books, visit her website today!