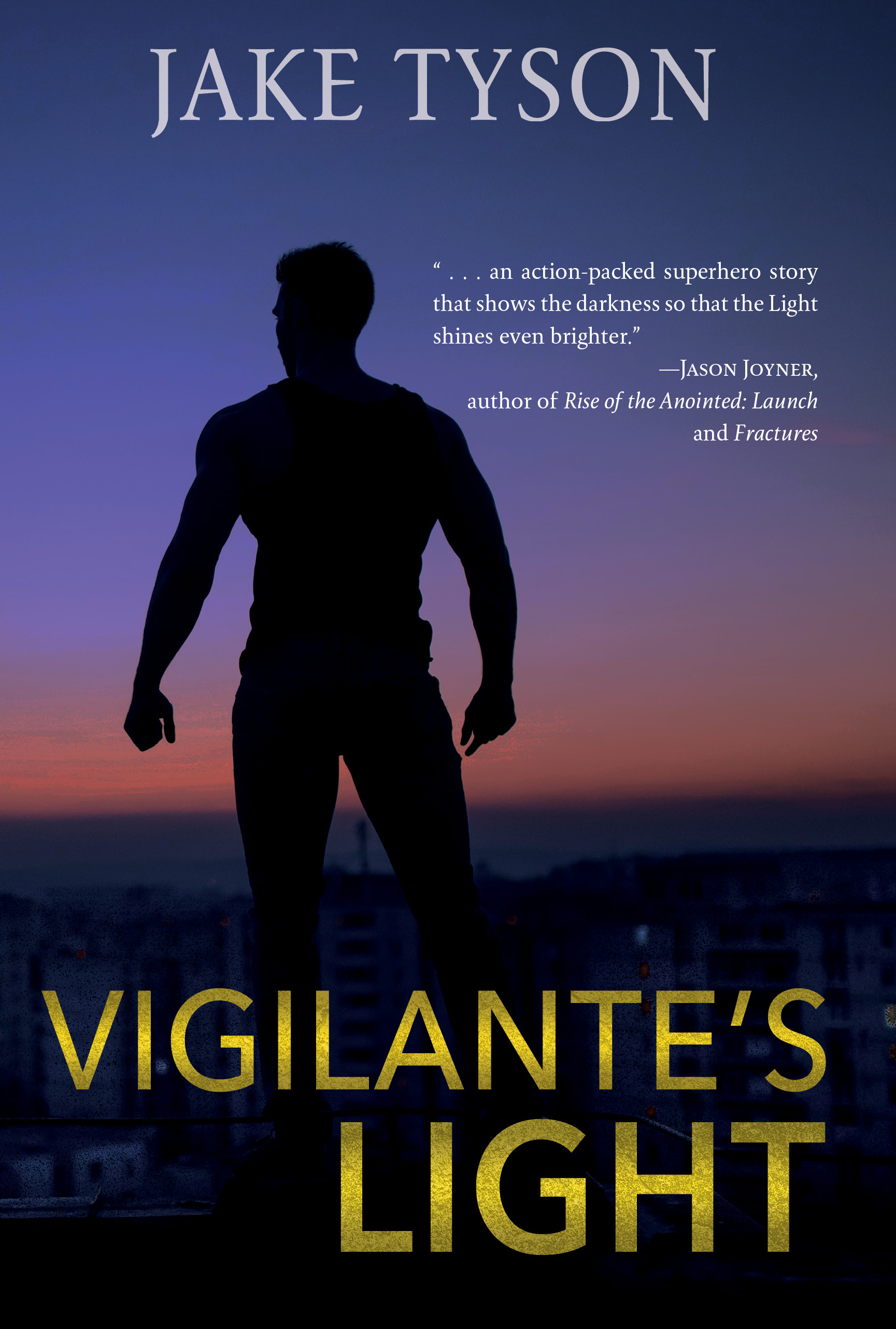 I appreciate the opportunity to write this novel on Reader’s Magnet in the Author Lounge. It can be difficult to market a book as a first-time author, and especially as a superhero author. Superhero books seem few and far between, with the genre mostly being focused on comic books. I enjoyed writing a superhero story in prose form, where I really got to explore the characters’ feelings and motivations.

My journey to writing Vigilante’s Light started in the summer of 2016. I was a big fan of the show Arrow, a TV adaptation of the DC Comics superhero Green Arrow. As I watched that show, I thought about what a Christian-based superhero story would look like. The only one I was aware of was Bibleman. Although that brought up fond childhood memories, it hardly inspired the same epic mythos as Arrow.

Taking inspiration from Arrow, I started formulating a superhero of my own, but I didn’t finish writing Vigilante’s Light in 2016. In fact, I got stumped about 40 pages in and left it alone. In the fall of 2018, shortly after graduating college, I picked up the idea again. This time, I reshaped the story from the ground up. I created my own city, redefined character roles, and formed my original outline into something that could be the first book in a series rather than a standalone novel. By the time I pitched the novel to Ambassador International, barely five of the original 40 pages were included, but Vigilante’s Light had become a story I could be proud of.

Author Jason Joyner said of Vigilante’s Light that it is an “action-packed superhero story that shows the darkness so that the Light shines even brighter,” while author Jessica Joiner compares it to a “Christian version of Christopher Nolan’s Batman trilogy.”

Vigilante’s Light is the first book in a series, and its sequel, Freedom’s Fight, is soon to come. If you are interested in superhero action, crime, suspense, and relationship intrigue, Vigilante’s Light may be the book for you! It is available on Amazon and from other book retailers. If you would like more information about the book, my writing and history, or illustrations of the characters, you can find them on my website or follow me on my Facebook, Instagram, or Twitter accounts.