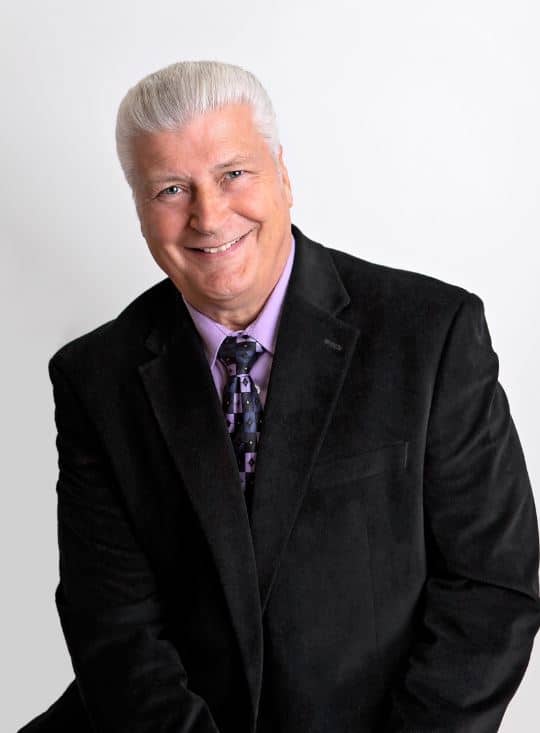 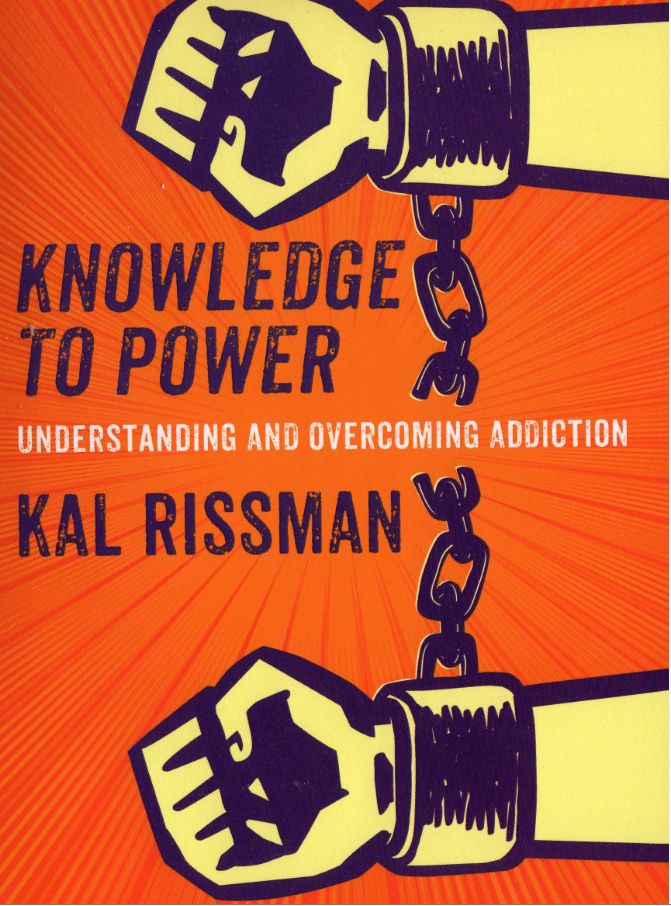 This third group is generally known by the term, “ACOA’s”, which stands for Adult Children of Addicts.  Sometimes this group is also known as “ACOD’s”, meaning Adult Children of Dysfunction.  This term not only includes addicted family systems, but also things like rage and sexual deviancy.  For our purposes, let’s just use the term, ACOA.

Not all children raised in dysfunction are alike, but they tend to have many common characteristics.  The most pervasive commonality is that these are folks who grew up with lots of shame.  If I am shamed as a child it means that I have been given the message that there is something wrong with me and I am not alright, not worthwhile, am wrong and should not even exist.  One woman that I recall from family group in the treatment center said the only messages she got were negative.  Her father told her she could never do anything right, but her mother was usually chasing and using drugs and would get mean when she was withdrawing.  She told her daughter, “What’s wrong with you?  Are you stupid?  You are a mistake.  I wish I’d never had you”.  It was no surprise that this young woman had attempted suicide.  She got the message – I shouldn’t exist!

ACOA’s have a difficult time trying to sort out what is “normal” behavior.  With adults acting shamelessly around them all the time, the children begin to believe that their sick behavior is normal.  After all, they are big people and must be right, so I must be wrong, would be the conclusion.  My version of “normal” is whatever I grew up with and your version of “normal” would be whatever you grew up with, no matter how far outside the bounds of what most folks would consider “normal” it might be.

An extreme example that I used in group therapy in the treatment center was to tell the patients that there was a resort next to our farm in Minnesota.  What if my father waited behind a tree and whacked a hiker over the head and dragged them back home and we ate them for supper?  What would seem normal to me as a child?  The patients were aghast and said, “I suppose cannibalism, but that’s just sick”!  Yes, it is sick, but it would seem normal to me, I concluded.

ACOA’s have learned to adjust to weirdness in their families.  They are above all else, survivors.  They have somehow managed to find a way to survive in a crazy, dysfunctional situation.  They have survived physical abuse, mental abuse, spiritual abuse and sexual abuse.  Or they have survived the other side of the dysfunctional coin, which is neglect.  They were ignored, locked in closets and given no recognition or instruction.  I often think that the television show, “Survivor”, should be made up entirely of ACOA’s, because they would be terrific at surviving.

The problem with these survival skills is that they often do not translate well to a world that is not as dysfunctional as the one the ACOA grew up in.  For example, people who end up in prison have to develop survival skills of being tough, not feeling any tender feelings and physically fighting to avoid prison rape.  However, when these folks get out of jail, they find that these same survival skills do not serve them well at all in getting along in the outside world.

ACOA’s usually are very impulsive and do not seem to delay immediate gratification for a greater gain later on.  This is caused because the rules are always changing in an addicted family depending on how drunk dad is or how high mom is.  When dad is high the kids can do anything they want, but when he is withdrawing they will get beaten for whatever they do.  If the children have any money, they learn to run quickly to the store to spend it, because if mom or dad comes home and needs money for a fix, they will ransack the house and take the children’s money and buy drugs with it.  Besides this, ACOA’s don’t think there could be a greater gain later on anyway.  As one man told me, “Life is a crap pie and each day I have to eat another slice”!

Oftentimes ACOA’s have difficulty with relationships, because the low self-worth from the shame messages won’t allow a person to believe that anybody would really want to be with them and they expect to be dumped at any moment.  Thus, they resort to people-pleasing and perfectionism, hoping that if they do enough good things, others won’t notice that they really aren’t worth anything.  Sometimes the tendency to procrastinate will ruin a relationship as well.

There is a tendency for ACOA”S to become “human doings” rather than “human beings”.  My mother was an ACOA and she was always doing to prop up her sagging self-worth.  She could do anything and do it in a hurry, but the downside was that she had trouble relaxing and just being.

There are some positive things that can come out of struggling with an ACOA background.  Some tend to just give up and say, “What can I do?  I had a bad childhood”!  But others take the bull by the horns and say, “If it is to be, it is up to me”!  Another positive thing is that ACOA folks are oftentimes the champion of the underdog.  My mother, for example, never let anybody stand off by themselves at a function.  She would go over and talk to them, make them feel comfortable and introduce them to other people.

All in all, ACOA people have a lot to overcome, but with therapy and self-help groups and understanding church groups, they can be remarkable and joyful people.