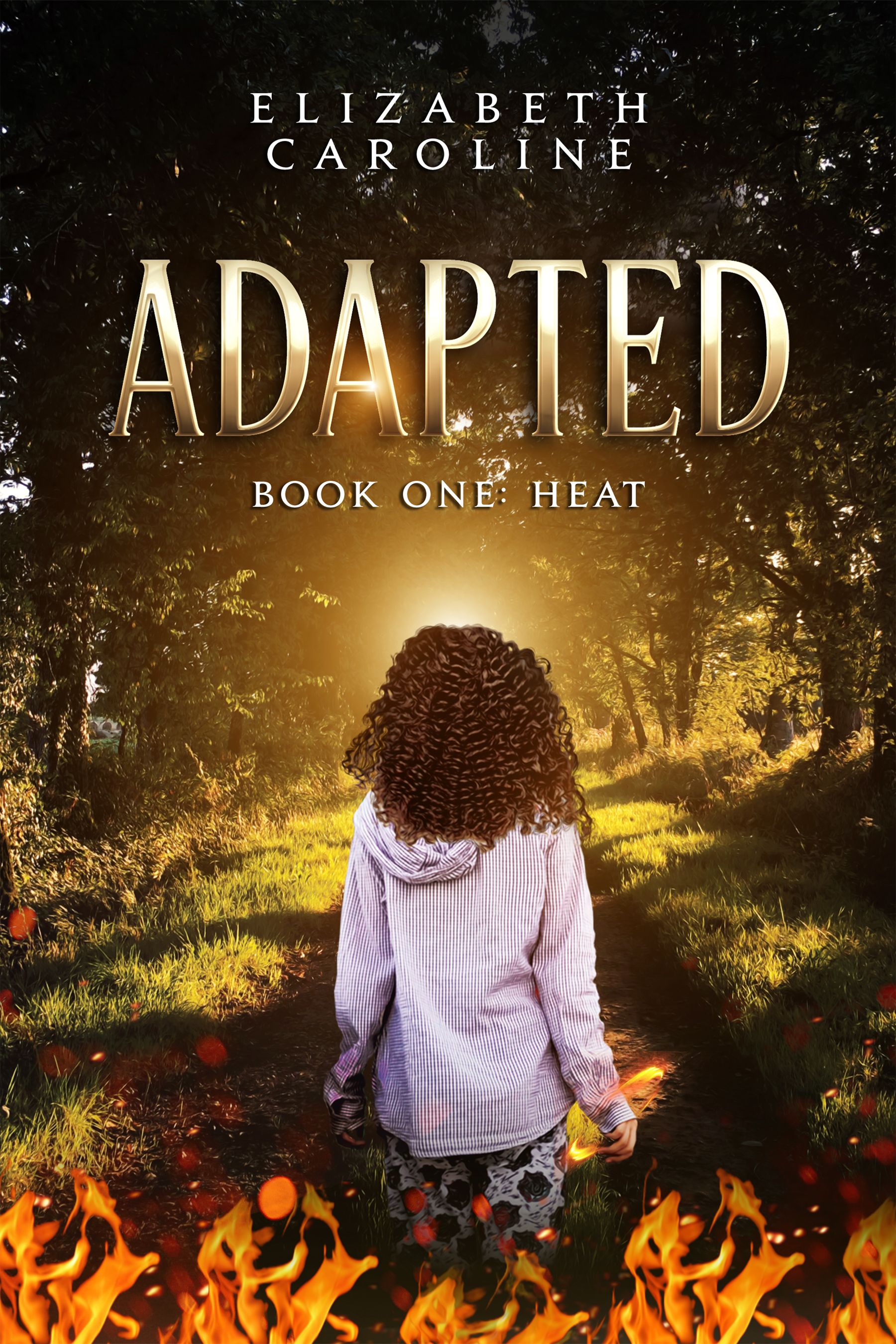 So that was it, Dr J was dead!

Born with a unique ability, Claudia has found her life to be filled with rejection, ostracism, and manipulation by all but one person, Dr J.
When he is found dead due to a suspicious suicide, she decides to escape the facility where she had been kept and experimented on for the past seven years and search for the answers she’d never had.

Instead, she finds Westpoint where she embarks on a mission, unlike any of those she had undergone before. She has to learn what it’s like to live a typical life. And when the high school quarterback is thrown into the mix, being normal feels so strange.

Torn between the urge to avenge Dr J’s death and the chance to belong. Will Claudia learn how to fit in, or will she ultimately yield to the power the facility had worked so hard to nurture?

Get a copy here: https://books2read.com/u/bxjKxv

I would like to thank The Reader’s Magnett for inviting me to tell you more about me and my story.

I’m someone who has always been in love with writing and telling stories. As a teenager, I wrote everything from poetry to short stories and even a few screenplays. As I grew the writing slowed down my love for stories never did and after becoming a mother I found I was constantly dreaming up new characters and adventures to share with my children.

I write mainly romance, but I am in love with everything to do with human relationships so I also dabble in drama based fiction. Another big love of mine is people overcoming trials and hardships. The hows, the whys and all the feelings in between.
My first novel, which was released last year, is a YA sweet romance, soft fantasy called Adapted, book 1: Heat. It is the first in a series but I also have other works that are in progress and hopefully will be making their way to being published in the near future.

What is Adapted about?

The Adapted series centers around a teenage girl called Claudia. In book 1, Heat, we meet her after she has run away from a facility where she was raised and is looking for clues of who she is and how she came to have the ability to control heat. Due to a lead that one of the doctors who she had befriended at the facility she manages to track down her father and is entered into a whole new experience that she wasn’t expecting.
Although there is an element of soft fantasy, in that Claudia can control heat and fire, it focussing on that idea of being different and trying to find your place. How can let go of past trauma and learn to accept yourself and believe in yourself? And how do you accept love when you don’t believe anyone could love you.

The original idea came from a superman inspired story that I made up for my children. Claudia would go on different adventures and in every installment learn something new about growing up, love, friendship or any of these matters, as well as fighting bad guys as that’s what superheroes do. However, I never intended to actually write it until I took part in a challenge with my daughter. I planned to write one of her beginning adventures as a novel and once we finished the challenge I couldn’t stop writing and editing the book until I knew I had to get it released.

What is the target audience for Adapted?

It is YA clean romance and targeted towards teens, but as with YA a lot of adults would still enjoy it. Actually, I feel many adults would love it because we all love to be reminded of those days when we fell in love for the first time. The nerves and uncertainty and everything that went with it, I would like to think my book touches highly on all of those feelings.

Adapted, book 1: Heat touches on the issue of learning to love and accept yourself and your differences. I would love people to come out after reading it with that feel-good feeling of being who they are and loving each other unconditionally.

I am currently writing book 2 where we continue to follow Claudia and her friends as she struggles with her inner conflicts of playing that part that everyone expects and following some of her inner desires. She also meets more people with her abilities and as well as her own internal conflict there are external struggles.

All together I have 4 books planned for the Adapted series, but you never know more ideas might present themselves as the platform of characters expands.

I hope you enjoyed this little intro of me and my book and I would love for you to get a copy and have a read, I hope you love that even more.

If you want to know more about me and my projects I would love to connect with you on Instagram: https://www.instagram.com/elizabethcaroline2020/