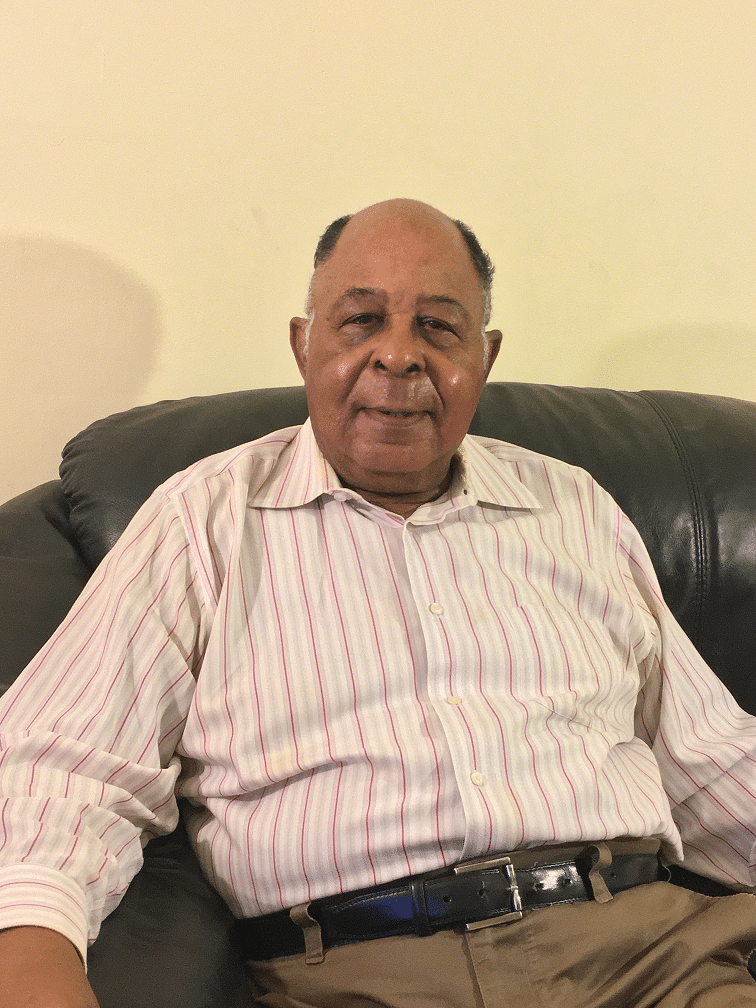 Way back in July of 1960, when I was but 16 years old and in the midst of a traditional summer hiatus from high school, I signed onto a fruit-harvesting venture that required me, as well as a group of hand-selected hirelings, to travel from St. Louis, Missouri to a site called Sturgeon Bay, Wisconsin.  In spite of being a teenager, I was hired as salaried “straw boss” and I managed to excel at supervising a work crew which was predominantly adult and male.  To be more specific, although there were three teenage boys in our ranks, the men Were all black and happened to be ex-convicts and felons.

However, in spite of the criminality factor, the cherry-picking endeavor was, Basically, smooth-sailing and void of sustained fanfare.  After adapting to a six-day work week (laboring from sun-up until sundown), we began to look forward to our only off day, which was Sunday.

On that particular day we resigned ourselves to engage in three, diverse pastimes.  A number of us opted to visit the nearest town, some chose to spend the day at the Lake Michigan beach area and, after forming a softball team amongst our ranks, the assembled group challenged our Hispanic co-workers to a friendly contest out on an adjacent ball field. Speaking for myself, I neither played or particularly liked sports competition and, therefore, I was seldom with that group.

Since I had little interest in visiting the nearest town (most of its inhabitants, even the store employees and owners, spoke only Spanish) and I wasn’t into sports either, I preferred to spend my Sundays at the beach.  There, I enjoyed relaxing and taking in the fresh air, conversing with a spectrum of beach-enthusiast, occasionally latching onto a can of beer or two and frolicking in the soothing lake waters.

However, the latter choice came close to being my precarious and almost fatal undoing on one Sunday afternoon.  In the midst of doing my best impression of Johnny Weissmuller in a Tarzan movie (a man who was a renowned swimmer), I unwisely challenged myself to swim ‘to and fro’ the raft, which was located 100 yards from the lake shore.

Upon reaching the halfway point, I should have stayed put for a good time period, but I elected not to.  That decision proved to be awfully stupid on my part.  In the middle of my return trek to the shore, as my strength abated and my arms became practically impossible to lift, I clearly panicked and, moments later, was in the throes of actively drowning!

Almost instantaneously, however, I was keenly cognizant of something that was truly remarkable; a rather bizarre reflection that numerous drowning victims have reportedly ascribed to.  As I was literally bobbing up and down in those waters, ingesting part of that nasty lake, I was subjected to an out-of-body phenomenon.  Although I was only 16 years old, I plainly relived highlights of my young life in rapid, but vivid flashbacks.

Among other things, I reviewed my very first day in kindergarten, I saw my father, standing on the deck of the Admiral Excursion ship (his, then, work site), I recollected my dad fiercely beating me because I called him a liar (which he was), I viewed myself heavily weeping over the untimely death of my favorite grade school teacher (she died due to childbirth) and I also observed my aunts and uncles, lying deceased in caskets.  Additionally, I reminisce when I recklessly faced off against a knife-wielding Soldan High student (from which I sustained a severely cut right hand), as well as the select evening when I defiantly confronted a pistol-brandishing gang member.   Perceiving the so-called “Track boy” as a “cowardly, self-loathing Negro,” I was completely unhinged and uncontrollable that night and I threw caution to the wind.

Finally, though, as the phenomenon seemed to wane, I became acutely aware of an almost dream-like scene that, to me, was purely unexplainable and downright extraordinary to boot.  Even as the lifeguard reached out to grab me, I could see my mother, standing on the nearby Lake Michigan shore and virtually prodding and willing me to survive my ensuing ordeal.  Up until that very moment, I never, ever believed in miracles!

As a prelude to that yesteryear drowning episode, I not only credited my rescuer (the lifeguard) for saving my life, I never forgot what he opted to tell me in the short aftermath of it. After performing CPR on me and reviving me, he marveled, “After seeing you go under so many times and, then, resurfacing, I have never seen a drowning victim who was so hell-bent on living!”  In addition, he informed me that I was still attempting to swim when he reached my position.  That was news to me.  All I recalled was those rapidly streaming flashbacks and the surreal sight of my loving mother (who was physically hundreds of miles away) as she frantically edged me on to join her on the lake’s shore.

When I elected to revisit a harrowing incident that transpired over 60 years ago, I was not bored, feeling nostalgic or dealing with senility.  Instead, I had a burning desire to say something profound about life (or death).

By all counts, I was a changed young man after that episode in Wisconsin.  Upon being exposed to a kaleidoscope of perilous and near-death happenings, not to overlook the drowning incident itself, I came to realize and appreciate how fortunate and blessed I was.  I had defiantly and foolishly locked horns with a crazed father, a knife-wielding teenager, a pistol-brandishing gang member, and an unyielding lake as well, and I had emerged alive and, basically, unscathed.  In my heart, I felt it was all due to God’s grace and I owed it to Him, my devoted mother and myself to continue to live and find out why I was so favored.  And I proceeded to do just that.