A Journey Through Boxing Series by Lea Worrall 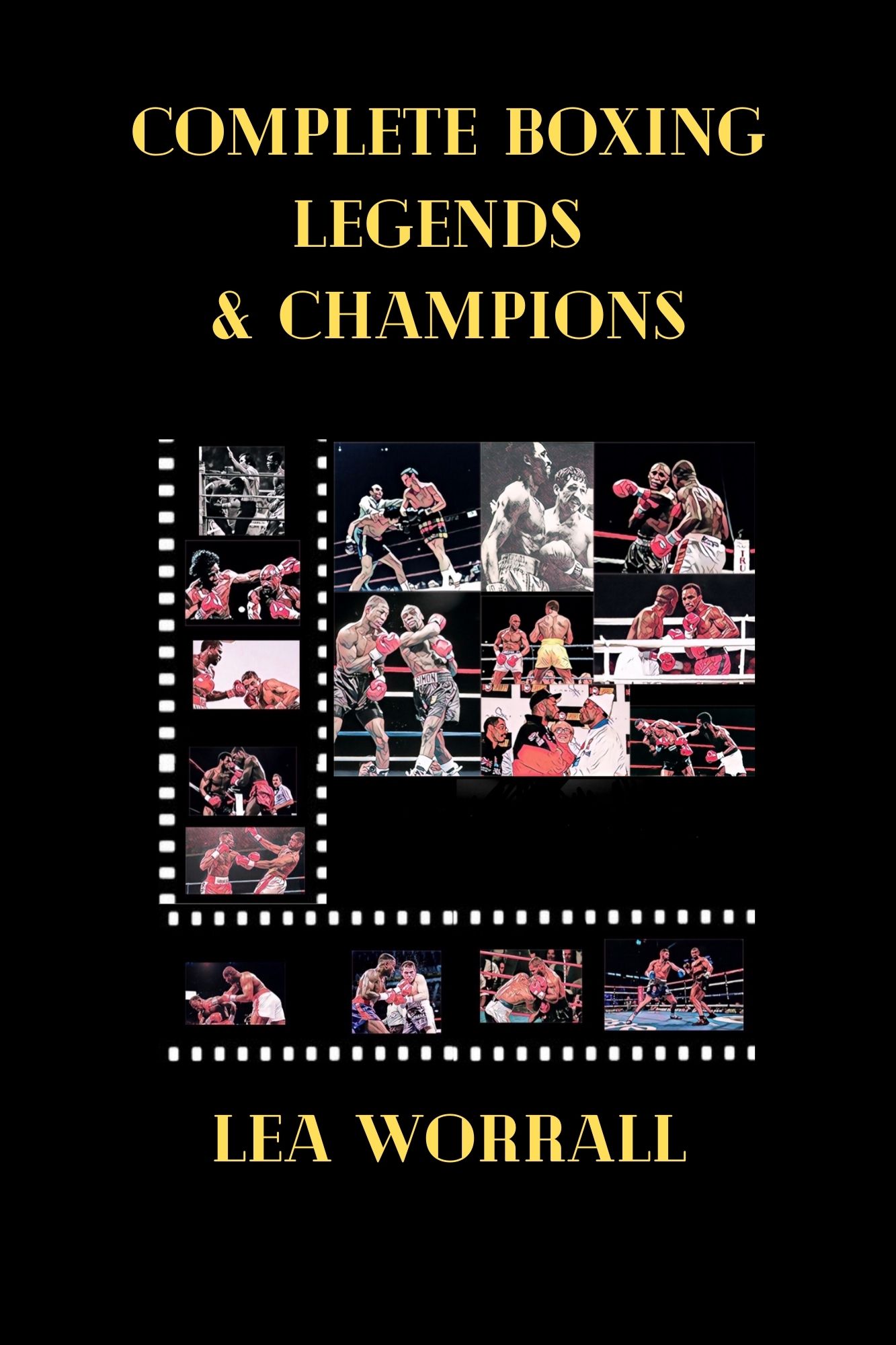 Firstly, I would like to thank Elizabeth Schultz of Authors Lounge for allowing me the chance to write about A Journey Through Boxing series out on Amazon.

The first book, Boxing Legends & Champions, kicks off with Pete Rademacher’s challenge to heavyweight champion Floyd Patterson in August 1957. The unique point of this contest was Rademacher, the 1956 Olympic heavyweight gold medallist, was making his professional debut against Patterson.

Hopefully the readers of both books will get detailed accounts of the vast array of boxers profiled and enjoy some behind the scenes facts of the great bouts the sport had to offer.

Both books are available as paperbacks and eBooks and if you’re a Kindle Unlimited customer you can read them for free.

My future plans are to add to my other titles, Mike Tyson The Iron Years and The Fab Four, which goes into great detail of the lives and careers of Roberto Duran, Marvelous Marvin Hagler, ‘Sugar’ Ray Leonard and Thomas ‘Hit Man’ Hearns.

I would love to tell you that my love for reading as a child got me into writing. Alas, I found reading quite boring, unless I was interested in the subject matter and it was films such as Star Wars, Jaws and the TV mini series V that piqued my vivid imagination. These inspired me to become a screenwriter as a kid and my first piece of writing was a Jaws movie idea that I wrote as a nine year old.

As I got older I had an idea about a science fiction story and wrote many versions of this through my adolescent years. Finally, in 2013, I had completed a full manuscript of the story and decided to self-publish it under a pseudonym.

Unfortunately the book bombed and any sequels were quashed as I reluctantly came to terms that I would be nothing more than just a factory worker. I reasoned I tried, failed and happy to move on with my life.

Fast forward four years and depression got me into writing again. With work not going great and constantly being tired due to working a three shift system, I was feverishly thinking of an idea to start my own business. As I couldn’t think of anything I asked myself what I was passionate about. The answer came quickly – boxing.

Being thirty nine years old meant my chances of becoming a top-flight boxer was non-existent. So I asked myself what else I was passionate about. I surprised myself when writing came to mind and the eureka moment of writing a boxing book slapped me straight in the face.

In July 2017 I started writing The Boxing History Blog, which helped me greatly with my battle against depression and spawned my book titles. I still dream of becoming a best-selling author, so I can give up my day job and start writing full time, one day, hopefully, this dream will come true. Until then I will carry on writing frantically on my lunch break.

If you would like to find out more about my work then you can follow me on Twitter https://twitter.com/LeaWorrall and all the usual social media outlets.

All the best,
Lea