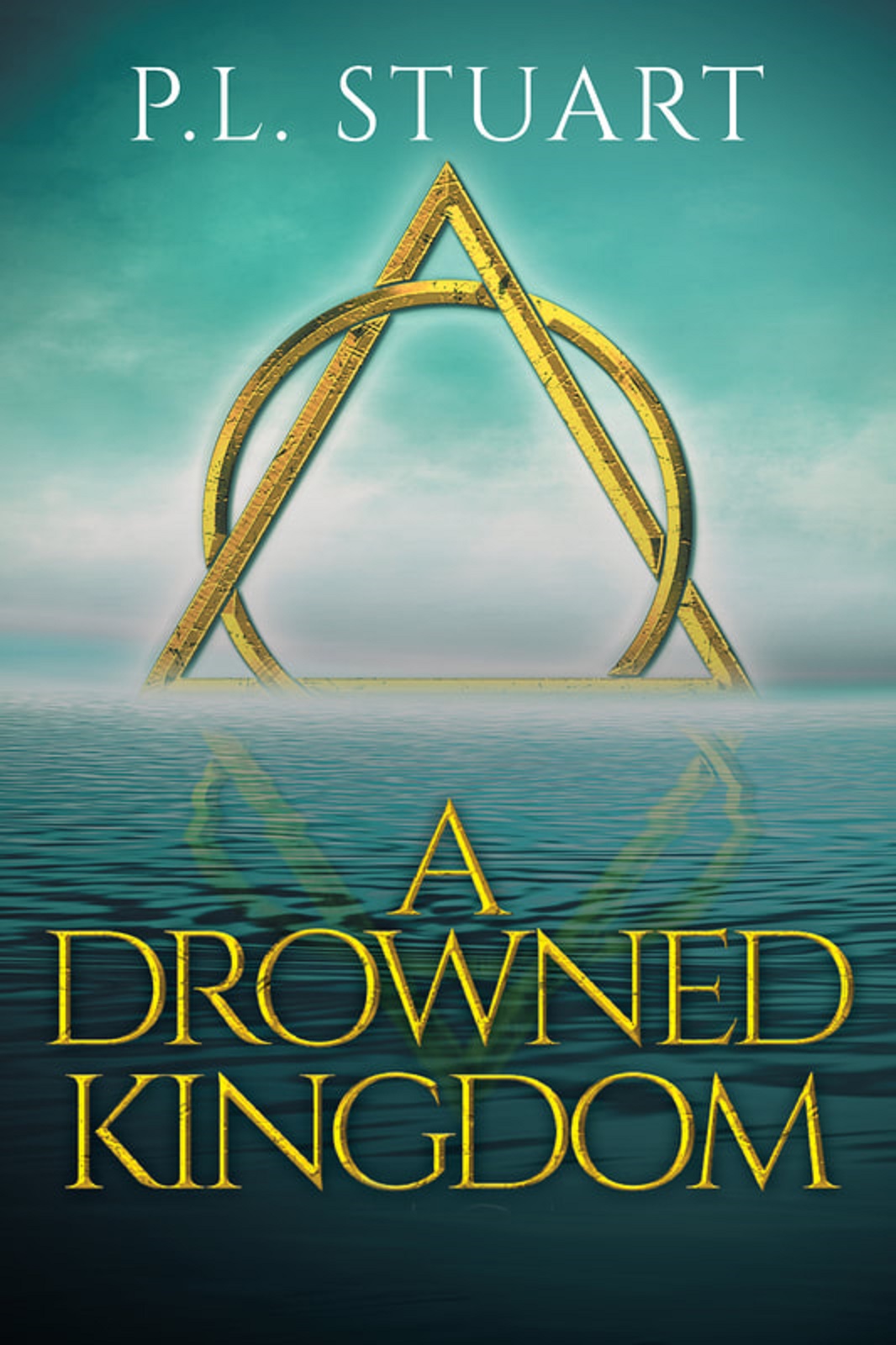 Special thank you to the amazing Elizabeth Schultz for providing me with the wonderful opportunity to be featured on the Readers Magnet Authors’ Lounge. I am so happy to be here!

I wanted to tell everyone a bit about my debut novel, A Drowned Kingdom, Book One of The Drowned Kingdom Saga. A Drowned Kingdom can be purchased on various platforms, including physical bookstores in Southwestern Ontario, Canada, such as Chapters / Indigo, from My Indie Publisher, FriesenPress, or on platforms such as Amazon, Bookshop.org, Barnes and Noble, and more. I invite you to visit me at my website www.plstuart.com , interact with me on Twitter or Facebook, both profiles: @plstuartwrites , or send me a message if you wish to find out more about my writing, at [email protected].

A Drowned Kingdom is based primarily on my version of the Atlantis myth. Although I believe readers will find my story unique, I was not particularly inventive with the name of the kingdom I created, based on Plato’s legend. There are specific reasons for that, including wishing to pay homage to Plato. My kingdom is called Atalantyx. However, I believe readers will find the rest of the story quite original.
At its core, the novel is the tale of a Prince, Lord Othrun, the second-in-line to the throne of Atalantyx, and what happens to him before, during, and after the downfall of Atalantyx. No big spoiler there: when you write a book with a realm based on Atlantis mythology, there is a high likelihood, that realm is going down, to sink into the ocean. The series will chronicle how Othrun attempts to rebuild a life for himself and those who follow him, and rise to power in a new continent, far away from the destruction of Atalantyx.

My favourite writing quote is the often-used one from the esteemed Toni Morrison, who says, ”If there is a book you really want to read, but it hasn’t been written yet, then you must write it.” There are lots of phenomenal fantasy books out there. There are fantastic books that deal with some of the compelling, relevant themes I write about in A Drowned Kingdom. I was inspired to write a book that encompassed all those qualities, all neatly wrapped up in a series of books. I believe one would be hard pressed to find a lot of fantasy novelists who weave both elements together – great fantasy, plus the type and scope of the timely themes – together in quite the manner I do. I have striven to do that weaving artfully.

One of the reasons I believe readers will be fascinated by my book is the depth and variety of compelling themes A Drowned Kingdom explores. Racism, patriarchy, homophobia, sexism, classism, misogyny, religious intolerance, subjugation, mysticism, and many other challenging themes permeate my book. All these complicated themes are wrapped up in a deeply involving novel, replete with the immersive world-building, political intrigue, and pulsating battle scenes one comes to expect from epic high fantasy. If you like flawed heroes, imaginative world building, court politics, battle action, and thought-provoking themes, A Drowned Kingdom is for you.

I consider myself a character-driven writer as opposed to a plot-driven writer. That does not mean that I don’t believe A Drowned Kingdom does not have a great plot – I think the plot is very engaging. Yet, I think it’s the principal players, especially my protagonist, Othrun, who makes my book so special. The supplementary characters all have very different, unique, and conflicting motivations. But the book is written entirely from the flawed perspective of the main character, and I believe he is a one-of-a-kind, highly memorable literary character.

Othrun is a very complex person. He comes from privilege, and has some distinctly entrenched views of the world that are not all positive, or noble. He has some redeeming qualities, but many readers will love to hate him, or hate to love him (despite all of his issues). There seems to be very little middle-ground with how readers feel about Othrun. He is surrounded by family, friends, foes, and none of those necessarily have allegiances and plans that are clear to Othrun. Othrun will deal with self-doubt, betrayal, dangers, and confronting his own dysfunctional relationships, skeletons in his own closet, value system, and other unique problems. The characters who surround Othrun are equally flawed and complex. I think that makes for intriguing fiction.

I was born in one of North America’s largest cities: Toronto, Ontario, Canada, also known as The Big Smoke, The T-Dot, The Six,and a host of other flattering and unflattering names. I currently live in a picturesque town called Chatham, about 300 kilometres southwest, north of Toronto. I am married to my beautiful wife, Debbie, who is also my partner in the authorpreneurial business that brings my writing to life. Debbie is brilliant, and has a background in Marketing. She is the Business Manager, Social Media Manager, Secretary and Treasurer, and a whole host of others jobs. All the incredible things that Debbie does frees me up to focus on more writing-related activities, like beta reading, podcasts, interviews, writing reviews, interacting on social media and building genuine connections, and of course penning The Drowned Kingdom Saga. I hold a Bachelor of Arts Degree from York University, in Toronto. My major was English, with a specialization in Medieval Literature, and a minor in History. Aside from writing, I am employed in the Law Enforcement field. I enjoy working out, and crave spending time with family and friends, either in person or virtually. I also love reading fantasy, and watching Netflix.

I look forward to speaking to you soon about my passion for all things fantasy, literature in general, and of course, A Drowned Kingdom! Have a wonderful day!