5 Memoirs on Faith and Spirituality 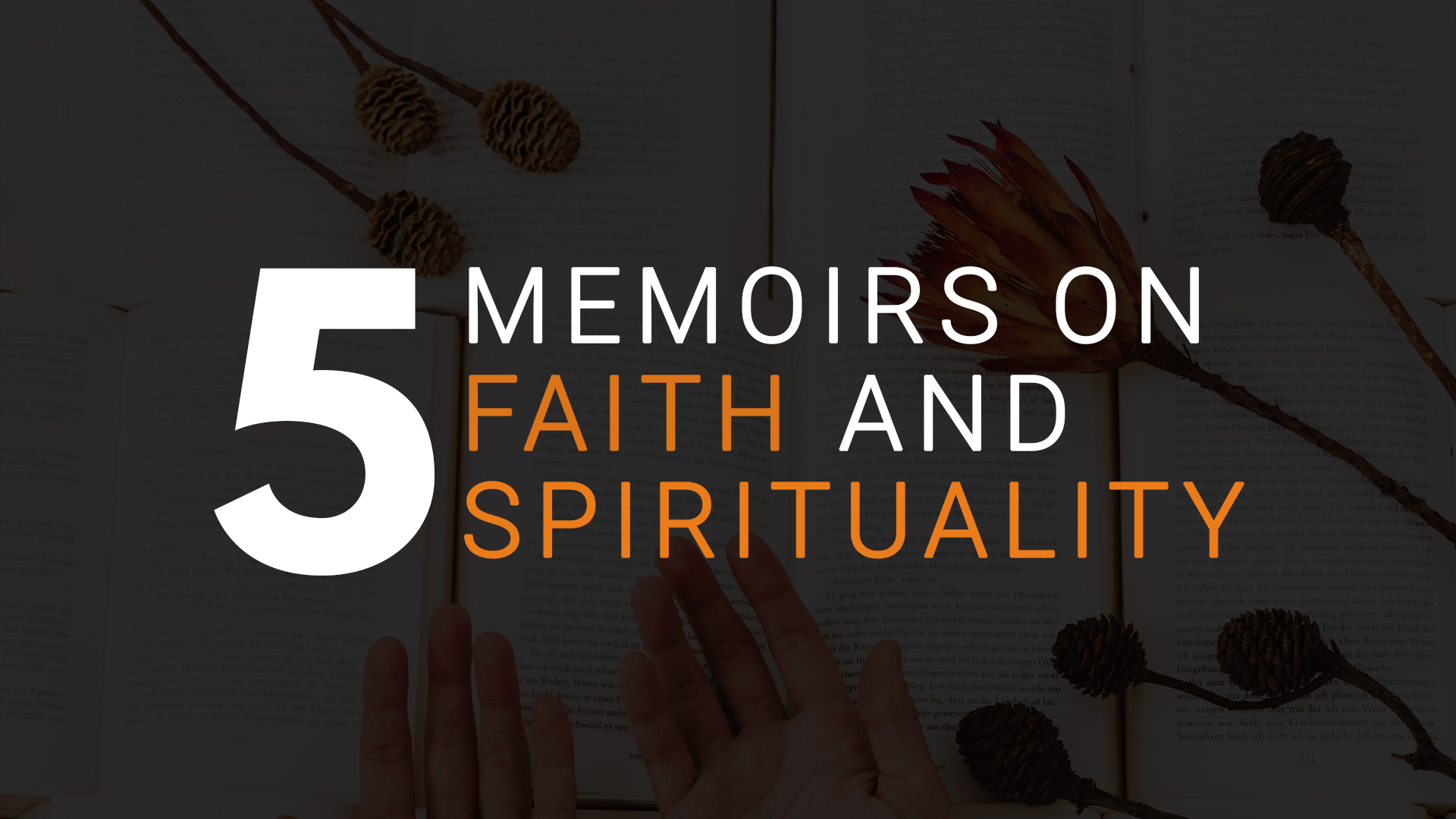 Memoirs on faith and spirituality are great sources of inspiration and religious vigour.

Religious memoirs are great reads. They inspire us to renew our faith and at the same reflect on our spiritual journey. Religious memoirs also have a way of making us appreciate faith not similar to us and the idea that there are quite several things that we have in common- internal struggles, conflicts, redemption, and confusions among others. Here are 5 memoirs that not only discussed these commonalities, but also answer essential questions about life, faith, and God.

Etgar Keret’s first nonfiction work published in the United States centers on the seven years between the birth of his son Lev and the death of his father from cancer. Lev is born amid a terrorist attack. The threat of war and the news of his father’s health take Etgar to a series of emotions and musings from his son’s impending military service to Angry Birds and the terrorist mindset behind this violent game. Etgar’s siblings come together after his father’s shivah (seven days formal mourning for the dead). Despite their differences, the family gathers to grieve the loss of their father. The Seven Good Years is a brilliant memoir full of insights, life lessons, love, and wittiness that only Keret could summon.

The Book of Mormon Girl by Joanna Brooks

In the Shadow of God’s Love by Leelia Carolyn Cornell

In the Shadow of God’s Love is a book that’s part poetry book and part memoir. Published in 2018, the book is divided into two chapters. The first part is a collection of poetry and verses about the author’s view about who God is. In the second part of her book, Leelia Carolyn Cornell shares her family’s history and how God is always present in their everyday lives. Cornell shares that the shadow of God has always been there for her ancestors. God is always present in times joys, sorrows, heart-rending trials, triumphs, even during the mundane and the funny happenings in their lives. Cornell also celebrates God’s grace and presence be appreciating the wonder and beauty of nature and the outdoor. To proclaim God, you must also live God. In the Shadow of God’s love is Leelia Carolyn Cornell’s testament about God, His Word, and also how His Word can be applied to every situation.

Born With Wings: The Spiritual Journey of a Modern Muslim Woman by Daisy Khan

Daisy Khan is one of the important Muslim figures in the country today. She is the founder and executive director of the Women’s Islamic Initiative in Spirituality and Equality (WISE), a global organization that works on behalf of women’s rights in Islam. In 2018, Khan published a spiritual memoir detailing her career and journey towards self-actualization and her calling as a religious leader and educator. Born With Wings: The Spiritual Journey of a Modern Muslim features Daisy’s childhood in the Himalayan mountains, her high school education in Long Island, her rise to the corporate ladder, her marriage to an imam, and her decision to help educate and empower Muslims, especially women and children. Born with Wings is an inspiring story of a faithful twenty-first century Muslim.

The Book of Joy: Lasting Happiness in a Changing World by the Dalai Lama, Desmond Tutu, and Douglas Carlton Abrams

One of the most inspiring memoirs released in the last ten years, The Book of Joy is rich with valuable lessons from no less than two prominent religious leaders- the 14th Dalai Lama and Archbishop Desmond Tutu. Together with nationally-acclaimed author Douglas Carlton Abrams (The Lost Diary of Don Juan), the two spiritual leaders sat down together in India to discuss and ponder on one of life’s most quintessential question: how do we find joy in the face of life’s inevitable suffering? The Book of Joy brings together conversations, ideas, narratives, postulates, and philosophies that tackle this question. What makes this book a compelling and significant read is that it does not hold any bias towards any specific faith or denomination Its focus is on joy and how to achieve happiness in a difficult and ever-changing world.