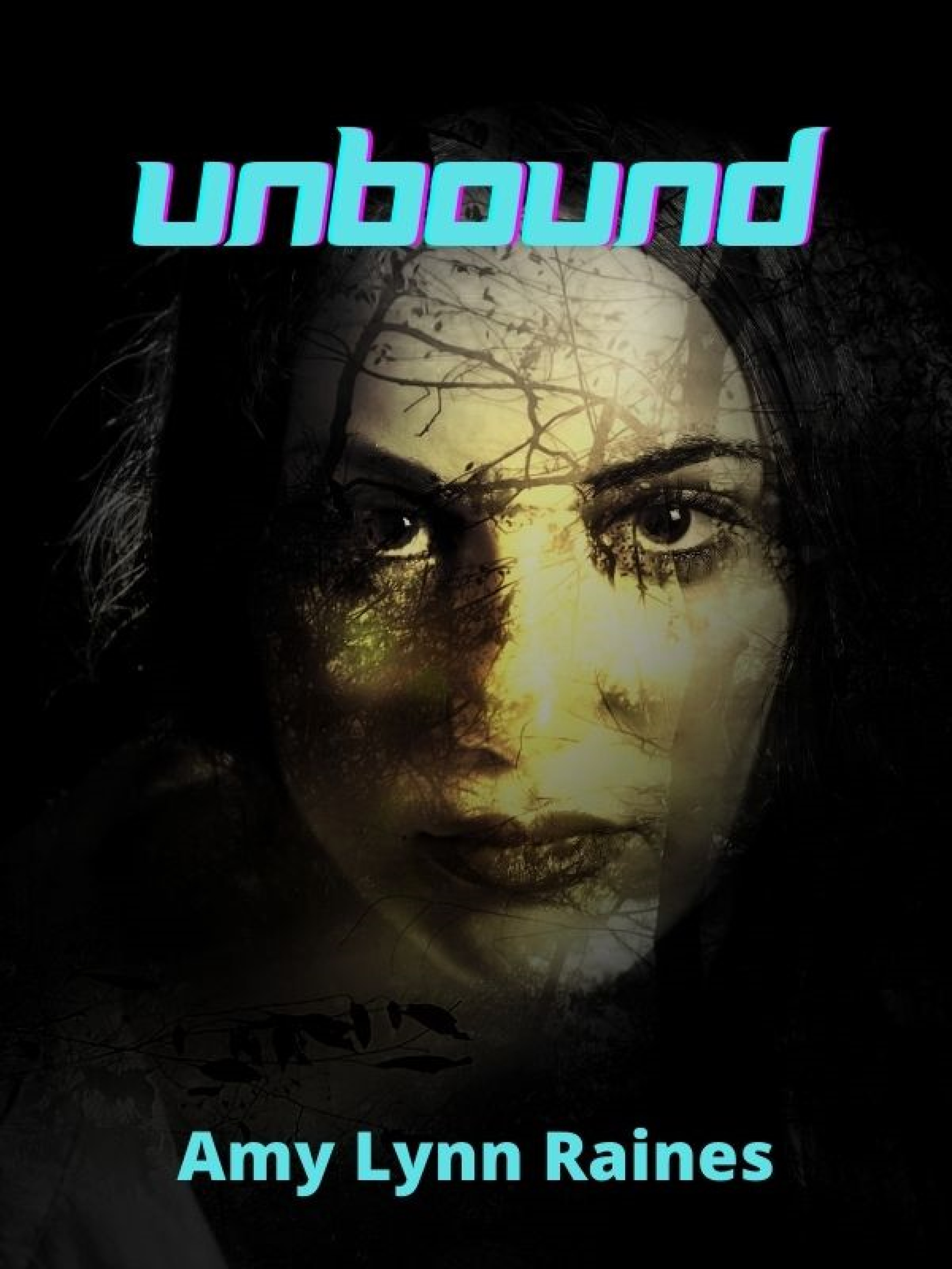 The Myth Is In The Details

Over the past few years, I have become slightly obsessed with myths, legends, and superstitions. Especially the stories from ancient times that still carry a lot of weight in current times.

Unbound is a science-fiction thriller based on the Ancient Chinese mythological belief of a Mirror Kingdom that binds souls into eternity. The ancient belief claims that the souls will eventually invade the ‘real world’ and claim it as their own. Naturally, myths are hard to prove which makes them a lot of fun for authors to play with place

In Unbound the characters have to figure out the basics of the myth. What parts are true or false, and find a way to get the souls back to the Mirror Kingdom where they belong. The myth involves ancient medallions that have various effects on the bound souls. Some medallions are supposed to protect people from seeing, hearing, or being touched by the bound souls. After discovering this, they wonder if there are medallions that do the opposite.

Alison Kolas is in the hospital with injuries that suggest she has been touched by something that is not of this world. Her brother Frankie, is missing. The Kolas’ mutual friend, Adriana, finds a strange woman in her house who doesn’t look normal. Her dead-looking skin is laced with vine-like veins that make the woman look like a corpse.
Officer Bo Dickson investigates even though he knows more than he lets on. He lends assistance to Adriana that leads them down a frightening road of confusion. Neither of them knows what is true or what isn’t concerning the myths. All they are sure of is that one touch from one of the unbound souls can prove to be deadly and that they have to find a way to stop them from hurting anyone else.

Unbound is available on Amazon at the following link: https://www.amazon.com/dp/B0919J46SZ as an eBook as well as a paperback.

Unbound And The Author

Unbound is not the first story I have written concerning ancient myths and legends, and probably will not be the last. However, this story is one of my personal favorites because of how much research and care went into the work. It is a true privilege to add this short piece about Unbound on Author’s Lounge.

Although Unbound is in face a science-fiction thriller, there are plenty of other genres involved. Such as: fantasy, suspense, and romance. I am proud of the fact that the entire story is kept mild enough for young teens to enjoy since there is no foul or suggestive language. This story is literaly designed to thrill without making anyone feel uncomfortable in any way.

I hope that anyone who reads Unbound finds some truth in the deeper meaning hidden inside this fictional story. We all have paths to walk, not all of them are paved the same way. In life, sometimes we have no choice but to focus on the bad things so that we can find the good things that will clear the way for the beauty the world holds for us.

As with all authors who are especially proud of a specific story, I do hope to see this book turned into a movie someday. Other than the obvious reasons, the message of finding your way through life would be delivered in a unique and interesting way. On top of that, just the graphics it would take to bring these Unbound souls to life on the big screen would be pretty amazing in itself.

Most of the things I have outlined concerning Unbound, the story, the inspiration, and my personal aspirations all stem from who I am:

I was born in New York. My family moved a lot which made it hard to make and keep friends. Through traveling, I fell in love with the work of many authors along the way. Most of the books I read were fictional horror stories by some of the most well-known authors of my generation. I also enjoyed a lot of educational material concerning criminal justice which inspired me to go to college to become a private investigator. That particular avenue did not work out but it left me with a unique view of how the law works. This educational background has helped me guide some of my characters in all the right directions, and some pretty bad directions too.

Now, I am a self-publishing author who prides herself on being meticulous about every aspect of the work that goes into a story. This includes but is not limited to outlines, planning, brainstorming, writing, typing, proofreading, editing, revising, and publishing. For some, this process may seem tedious or boring, but it is absolutely freeing for someone like me.