The RedBone saga by Jimmie Barnes 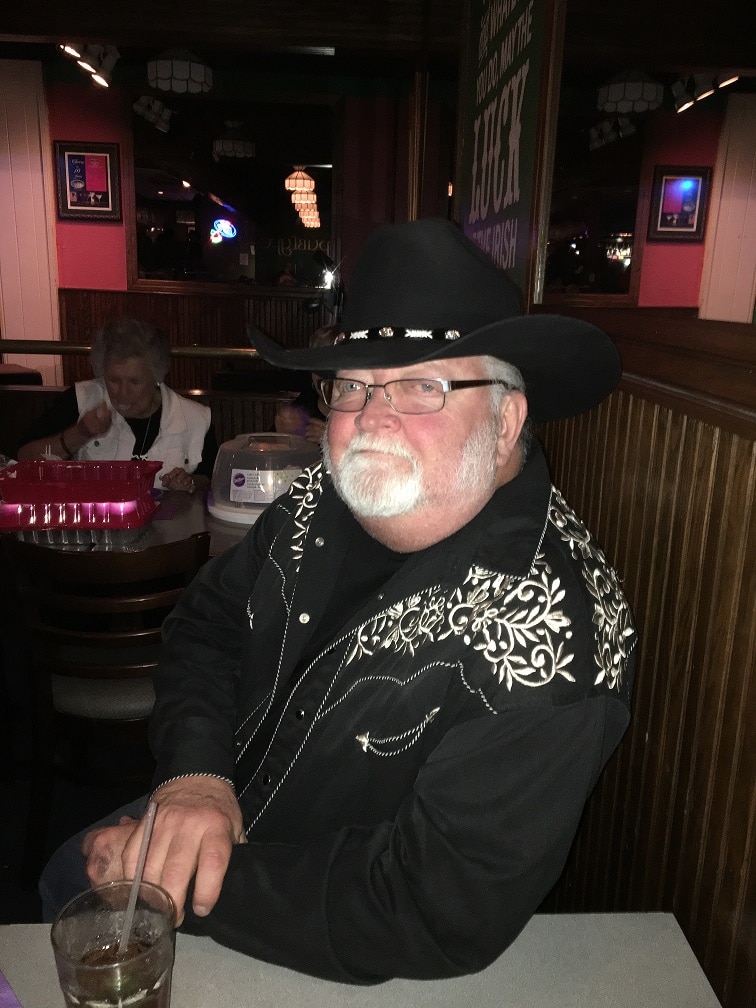 Being a lifelong musician and entertainer I have written many songs and have always had a love for good novels and stories. I wrote a recitation song that turned into my novel REDBONE. I was living in Phoenix and Tucson Arizona. As in all my travels where my music would take me I found a fascination with the local lore in whatever area of the country I was in and I found much inspiration in the desert stories and legends of the border towns and the superstition mountains.

So I molded this old west life around a supernatural being. The devils first hell span. His pet. I werewolf that killed lawmen under the full moon. This creature being the first had powers not usually found in werewolf tales. He was telepathic, had the ability while under the change to teleport great distances and being enthralled with the old west would kill three lawmen a month while in wolf man form by shooting then each six times in the form of a pentagram. Six shots a night. 666 and offer their souls to Satan. As the story progresses a young boy who idolizes his father, a sheriff in their home town close to the Mexican border, witnesses this demon kill his beloved parent. He figures out why when chases by a posy there are no tracks to follow and since he is all clad in black leather and a black bandana over his face no one understands the monstrous danger in the rouge outlaw. This boy, James Mathew Trenton realizes what has happened and knows this demon will return the next full moon to kill him. But he is ready when the lunar cycle returns.

By killing the demon James wins a debt against the devil. Freedom from creatures of the night for a hundred years minus the devils anti 18,666. So it has been 82 years since the last werewolf has roamed and killed here on the earth. But now on the anniversary of this historic event the hordes of hell are anxious to return and they plan revenge on James. James Trenton is strong from gaining supernatural powers himself by way of the win but knows he is too old to take on the wave of horror that is at his doorstep. He must pass the torch to someone younger. This he knows must be done but also knows it is not a gift he must bestow on someone to defend sanity and safety here on earth. At this point Tim Jones enters the story. He is the grandson of James best friend growing up and is alone in the world looking for his destiny. He has no idea what is about to be laid on his plate.

The story is a classic battle between good and evil. There is danger, Romance and a will to do what seems impossible to accomplish. As I mentioned in the beginning I am a working entertainer and spend my work time performing with one of the hottest Country Dance Bands in the Gulf Coast area. The group is called Britt Godwin & Company. It consists of former members of the Tracy Byrd Show and I also perform as a single act here in what is known as the Golden Triangle. I am currently working on the sequel REDBONE 2, Beginning to End.

I am excited to be joining this organization and hope to meet and share ideas with other serious writers.

If you would like you can check out my Jimmie N Barnes Face Book business page and learn a bit more about my story and get a proper introduction to the REDBONE saga.