The Neighbor by Verena Key 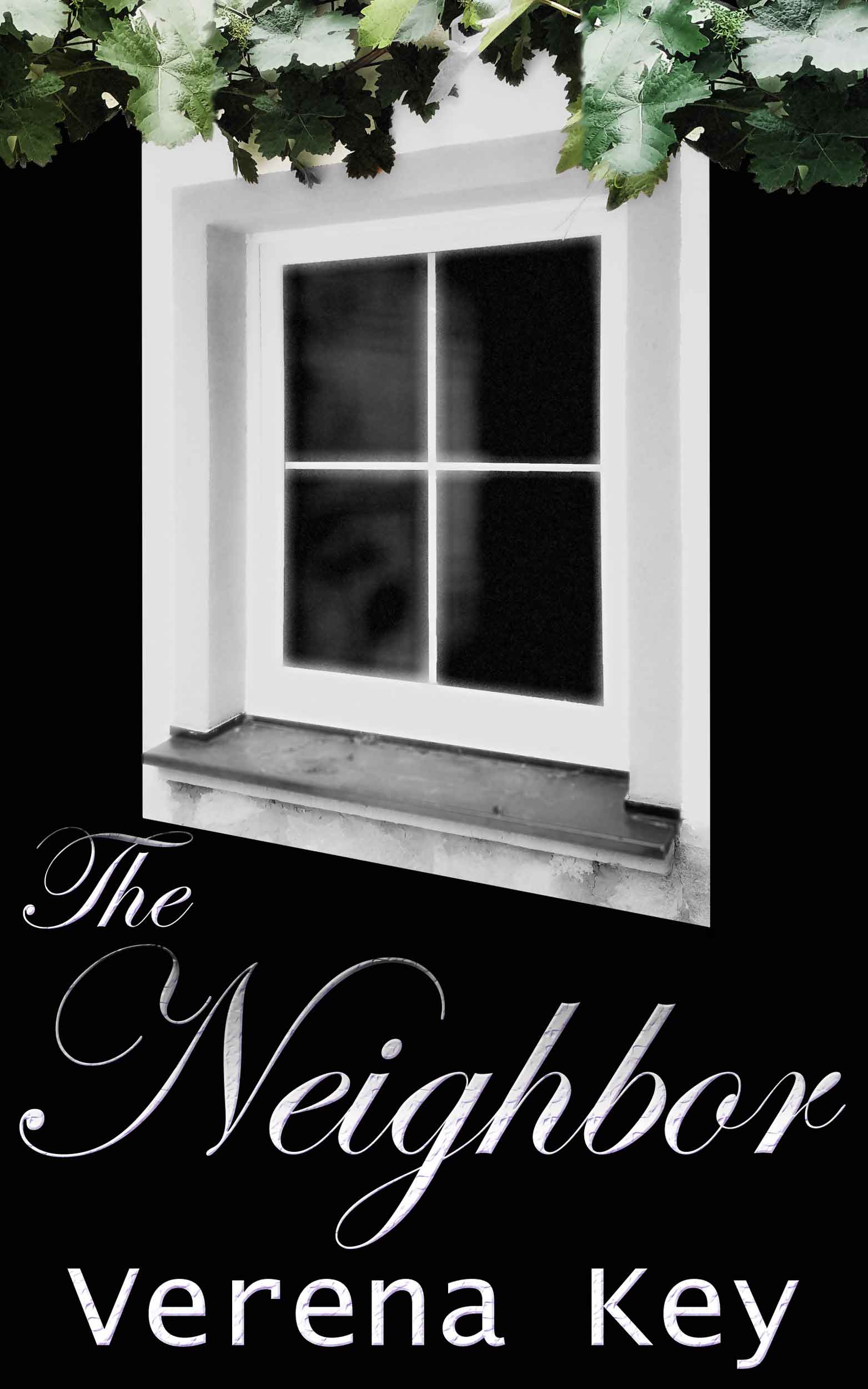 I would like to thank the Authors’ Lounge for this opportunity to present my latest book. “The Neighbor” follows a story of a relationship between a young woman, Emma, and her much older neighbor, Samuel. In the beginning, we learn that Emma lives with her sick mother in one of three houses on a secluded estate. Samuel has bought the entire place and his only interest is to have it for himself, so he expects other inhabitants to move out as soon as possible. However, things do not go according to his or Emma’s plans, and tragic events from their past and their present eventually bring them closer together.

My initial inspiration for writing “The Neighbor” came after reading (repeatedly) the novels of Jane Austen and Charlotte Brontë, especially Jane Eyre. In addition to a significant age difference between the protagonists of this book, there is a strong disparity in experience and social status. I tried to imagine how a relationship like that would look like in the modern age. What would entice an older man to fall in love with someone much younger and vulnerable and what kind of love would that be? How would he be able to justify it to society and himself? Finally, could love between partners so unequal in practically everything last at all, or would it inevitably turn into slavery? I wanted my characters to navigate through all these obstacles; I wanted them to experience doubt, self-reproach, and despair, to question their morality, to be faced with a Faustian temptation, and see if they are strong enough to make the right choices.

Another thing that inspired me is the fact that where I live there are many small, secluded estates consisting of only a couple of houses. I wondered how it would be to live in such a place, with houses that stand very close to each other, and where you are forced to participate in the lives of your neighbors, whether you like it or not. Windows play an especially important role in my novel – they allow the protagonists to gain insight into things that would otherwise remain hidden from the rest of the world. Samuel for example soon realizes that he can see the window of Emma’s bedroom and it helps him to connect with her on a much more intimate level than would else be possible. His behavior is objectionable, of course, and he is fully aware of that, but he keeps watching her. In the beginning, it is because it eases his loneliness, and later because he struggles to find a way to approach her and help her but is hindered by his insecurity and fear. So, although the characters in the book are fictional, the places are not.

I would recommend this book to those from the 18+ audience who like a beautiful and complex love story. I wrote it in part because I was dissatisfied with a lot of romance books on a similar topic that I encountered and which were shallow or overly explicit without offering much substance. I wanted to make a believable book, where readers would have time to connect with their characters, to cry with them, and feel their joy, one hundred percent. There are quite a few side characters, as well, which have their own stories contributing to the main one – I tried to give a satisfactory conclusion to each one of them.

However, the book deals with topics that some of the readers might find difficult, such as violence against women and mental illness. Most of the characters in the book are marked by tragic and violent events in their lives, and cope with them in their own way, with different success. What I wanted to achieve with that was not only to rationalize the behavior of the protagonists of the story but to entice the readers to think more deeply about such issues. These include questions such as where the limits are when love turns into possession, and if it is ever justified to use violence to battle violence. I also believe that each reader will get something different out of the book, depending on their preferences and life experience.

My goals for this book are above all to present it to a wider readership. Feel free to download it from Amazon (here) or read it over Kindle Unlimited. I would love to get feedback and reviews and see how others liked the story, especially because I plan to write a couple of more books with a similar flair. They will not be connected in any way, but they will deal with characters that are deeply flawed or hurt and that are fighting to find happiness but do not always do it in a socially acceptable way.

I have begun writing a long time ago but have never taken it too seriously. I had other interests and pursued a career in science and education. Only recently have I become satisfied enough with my work to be comfortable with presenting it to other people, and hence have decided to embark on the journey of self-publishing and self-promoting. I am glad I have because it has brought me in contact with many interesting people and has opened my eyes to a lot of great and not-so-great things about the book market that I was not aware of. I live with my family in the German countryside. Being surrounded by fairytale-like cities and nature, it is not difficult for me to find inspiration. I hope that my books will provide the opportunity for others to learn something about this part of the world, which I find not only beautiful but extremely romantic, as well – an ideal background for many future stories.