The Bullying of Natalie Cordova by Kennon Keith 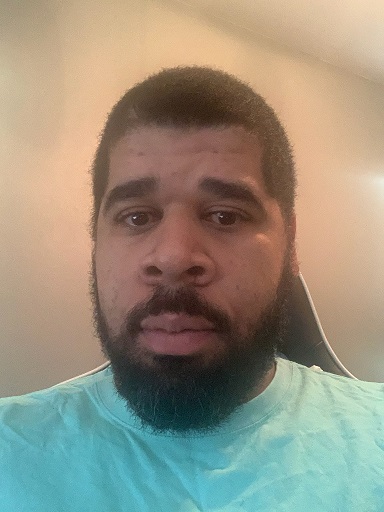 Kennon Keith lives Southern California and is the youngest of three children. He grew up in South Pasadena and graduated college with a Bachelors Degree in Business Administration and a Masters Degree in Global Business Administration. He has no children but has 5 nephews and 1 niece. He work history is heavy in retail sales, having worked at Circuit City, Best Buy, RadioShack, GameStop, and Amazon Retail; as well as 5 years in car sales between Mercedes-Benz and Infiniti. Since birth, he has been an loyal fan of the Los Angeles Lakers, San Francisco 49ers, and USC Trojans. In 1987, his parents got him and his sisters a Nintendo Entertainment System, and he has been and avid gamer since. He has always love to write and tell story, and in 2015 his first book, “The Bullying of Natalie Cordova” was published, available now on Amazon and other major online book retailers. He is excited to share this story and looks forward to telling more in the future.

Natalie Cordova is a victim. Bullied and belittled by classmates and family alike, she is an outcast. Her life has been a nightmare from kindergarten through her senior year of high school. Having no friends to call her own, nor able to seek comfort in her family, she accepts her place in life; to live and die alone. Dreams mean nothing to her…until she has one; and within that one dream, she finds her strength. She will no longer merely deal with her fear, she will use it. As fear turns to anger, anger gives way to rage, and rage burns into hate; her way forward is clear. In order to end her suffering, she must end those who caused it.

“This is the end. The end of my pain, the end of my torment, and the end of my past. A past I did not want, but had forced upon me. Your hatred, abuse, and treatment of me, led me to this. And while I will burn in hell for this, it was well worth it.”