The Best Historical Fiction Books You May Have Missed 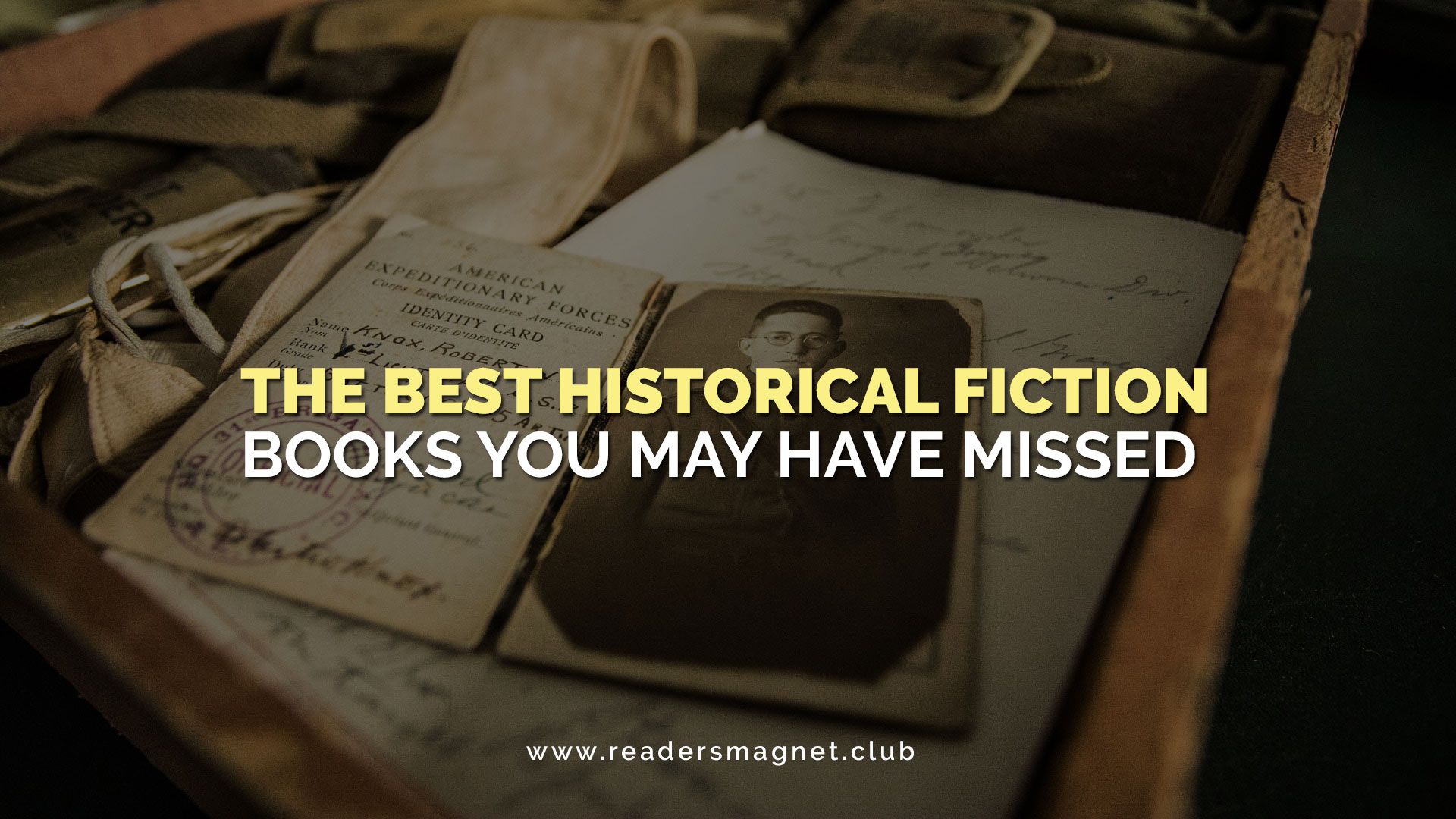 Before you pick up another historical novel to read, consider what you can gain from reading about the past. History is filled with renowned people, glorious events, and even horrible incidents. There’s so much you can pick about history just by immersing yourself in a fictional world shaped by actual events. Historical fiction encompasses various fancy-gown escapism to the exploration of the past as means to illuminate our present. Historical fiction bridges the void between yesterday and today, allowing readers to see a different light. Below are some of the best historical fiction books you shouldn’t ignore. Not only do these books spice up your reading list, but they’ll offer a reflective assessment of our history.

The Color Purple by Alice Walker

The Color Purple brings a powerful cultural depiction of two African American women in the early twentieth century. Celie, one of the female protagonists, lives a horrible life. She was raped by the man she called father, married off to a man she barely knows, and loses her beloved sister. She was mistreated and allowed all of it to happen to her until she met Shug Avery. The two fell for each other, but their love is forbidden. The novel then opens readers to controversial issues women suffer. It magnificently illustrates the world and presents the soul truth of the challenges brought by cultural superiority.

All the Light We Cannot See by Anthony Doerr

Set during the German occupation of France, All the Light We Cannot See follows the life of a blind French girl, Marie-Laurie, and a German boy, Werner, whose paths collide as they both try to survive the devastation of World War II. Doerr’s imaginative yet half factual tale poetically parallels two compelling storylines, climaxing with the anticipated meeting of two children from either side of war. He presents how tumultuous life was during that period. He shed light on the devastation and effects of the war. Doerr illuminates the ways people can be good to one another, despite the many differences they have.

The American Civil War was a catalyst for change and so much more. But Scourged Souls Civil War does not solely focus on the war itself. Instead, Corman captures the lives and settings of the people during the end days of the horrific battle. Scourged Souls presents the agony, fear, and pain people went through due to the war, leaving invisible scars behind. Corman magnificently jumps from one character to another to portray the different situations during that event. His attempts to give readers another perspective of innocent people getting caught in the middle of armed conflict show the harsh realities of war. Nonetheless, the book showcases a story of courage, faith, and hope during despair.

Gabaldon interweaves fantasy, contemporary, and history in Outlander. The book follows Claire Randall, who was celebrating with her husband in Britain after serving as a combat nurse in World War II. While on tour, she was sucked back in time to a war-torn Scotland in 1743. There, she was caught in a cruel and twisted situation. Gabaldon was able to portray a solid, resourceful heroine when women are seen as frail and conservative. Although the setting and other information in the book are far from the factual one, Gabaldon manages to incorporate elements of the past.

The Other Boleyn Girl by Philippa Gregory

Anne Boleyn was a renowned Queen of England and wife of Henry VIII, but have you heard of the other Boleyn girl? Gregory presents Mary Boleyn, the sister of Anne and her greatest competitor, for the king’s heart. Mary was known to be the mistress of Henry VIII, but there is more to the story. Gregory explores the life of the other controversial Boleyn girl. Mary was fourteen when she catches the eye of the king, and both fell in love. But, soon, she realizes that she was just a mere pawn in her family’s ambitious plot. Gregory introduced to the world a woman with extraordinary determination and desire who lived at the glamorous British court.