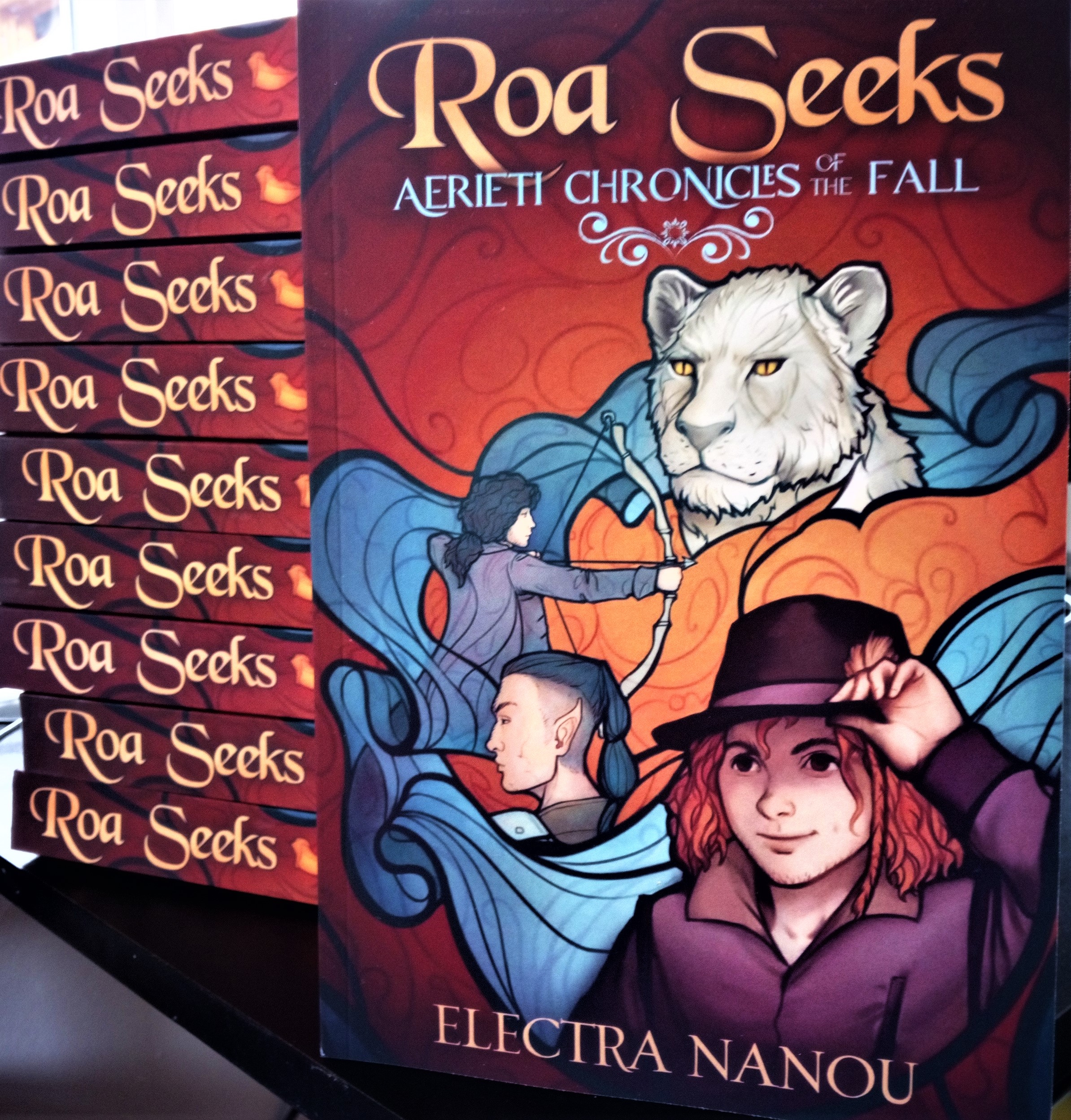 Roa Seeks is the first book in the Aerieti Chronicles of the Fall series. It’s high fantasy with a side of science fiction, drawing on familiar elements, but also reinventing them. ReadersMagnet shares a bit more detail into what makes this book and its series tick.

What Is Roa Seeks About?

It follows Meecha Roa, a halfling on the world of Durkai and a secret agent of the Aerieti. This term defines both a species and organization that watches over and, some would say, control the greater good across the multiverse.

After Meecha clashes once again with his family, who only know him as a miscreant instead of a hero, the Aerieti send him on a new mission to the magical world of Itania. There he must investigate demonic activity and find a rogue elf demon-hunter called Azare.

But a dangerous plot comes to light that points to one thing: an infamous key to the infernal world of Crantil. Meecha finds himself overwhelmed as he and the strange band of misfits he picks up along the way race to beat the demons to this artifact.

Failure could mean Itania’s transformation into a new and more powerful Hell.

While the universe of the Aerieti Chronicles had been brewing for years, the very first thought that inspired Roa Seeks was how wonderful hobbits are. J.R.R. Tolkien’s theme of small people managing to change their big world for the better felt so touching and timely.

So, Meecha Roa and his perspective were born to introduce a rather complicated saga. This book also explores the concepts of blind faith and outcasts, weaving them into a fun, magical, and moving narrative.

What Is the Target Audience of Roa Seeks?

While Roa Seeks is meant for adults, younger readers enjoy it too. It does contain some mild violence and sensitive concepts, but it’s nothing compared to other literature out there.

All-in-all, if you like fun adventures with twists and turns through wild and magical landscapes, this is a good book for you. The sci-fi layer adds to the intrigue. Imagine something between Avatar, The Lord of the Rings, and Discworld.

What Will Readers Get Out of Roa Seeks?

The point of this and subsequent books in the series is epic entertainment with a meaningful context. So, expect magic, lots of unique characters and creatures, and a stimulating plot that asks thought-provoking questions.

What’s the Plan for the Aerieti Chronicles?

Roa Seeks is a smooth introduction to the universe of the Aerieti Chronicles of the Fall. The next two books will reveal more about it, as well as hints regarding the schemes brewing in Itania. The installments to follow will be the main event, when everything comes together for good and bad.

The whole saga will take at least six books and several years to complete. The plan—or hope—is to create a fun and enriching experience of epic proportions in a genre still loved by many for its beauty and power.

Electra Nanou grew up with authors like Tolkien, Phillip Pullman, Robert Jordan, and Terry Pratchett. She lived and breathed imagination, frequently daydreaming of the stories in her own head. Eventually, she decided to write her first trilogy at the age of 13—that didn’t happen, but it still set her on a creative writing path that never ended.

Twenty years later, a career in content writing puts her skills to good use, while she reviews literature on her blog (Book Breath) and releases her works, one weird tale at a time. She has two self-published short stories under her belt: Familiar and Bumba Queen Weave. Roa Seeks is her first novel.