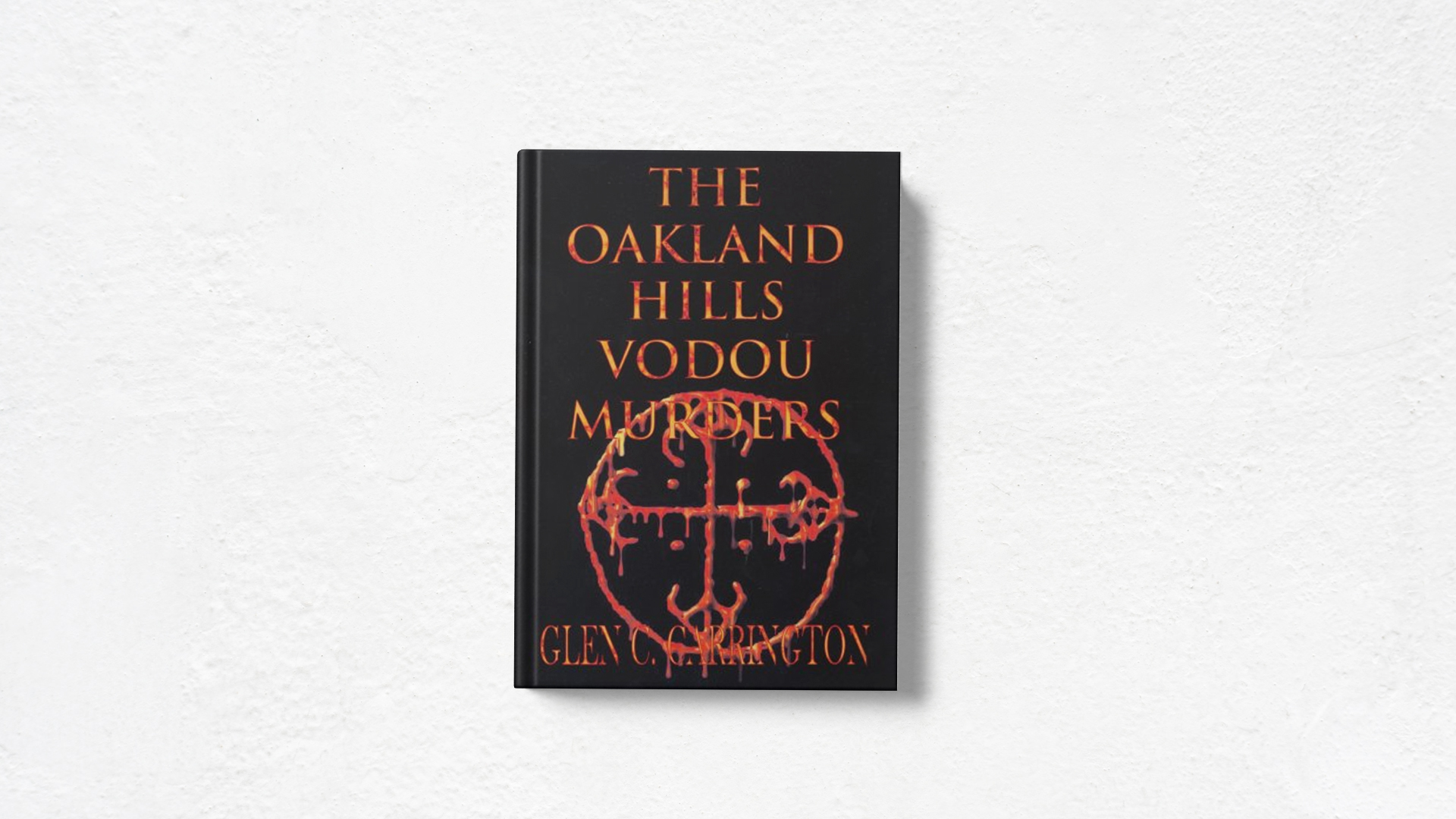 Mysteries, crime, legal thrillers, and detective stories are among the most popular genres in literature. These novels have gained popularity for how the main character, slash detective, solves the mysteries surrounding a crime intelligently. Readers love the game of puzzles, and murder mysteries offer the chance to figure out the puzzle yourself. As you may know, people are puzzles, and often it’s difficult to understand why people do the things they do. And detective stories offer a glimpse into people you may never get in real life. Thus, we will take a look at one of Glen Carrington’s amazing work, The Oakland Hills Vodou Murders.

The Oakland Hills Vodou Murders is the debut novel that launched Glen Carrington’s authordom. This book was first published in 2005. Also, this is the first book of his Detective Lincoln Series, which follows Retired Oakland Police Detective William Monroe Lincoln and the bizarre cases he’ll handle. In this book, he must find the murderer of Hillary Chatham Dillard, a daughter of a wealthy family in the area. The Dillard girl’s body was found at an affluent college campus in California’s Oakland Hills after an annual alumni event.

What’s more strange is how they found the body. The body was covered in duck feathers with a majestic mallard duck head protruding from her mouth. The first thing that came to mind was the work of voodoo worshippers?

The three-month investigation of the police department was fruitless, and the victim’s family was afflicted. And for that, the mayor implored the help of Retired Detective Lincoln to solve this crime immediately. Detective Lincoln will set out to find the culprit with his wit, intellect, experience, and problem-solving skills. Detective Lincoln delves into the quirks and quagmires of Voodoo and other elements surrounding the mysterious death.

The Oakland Hills Vodou Murders is not an ordinary murder mystery; instead, it tackles the African religion, Voodoo. This cultural heritage has always been placed in a bad light in most literature, but Carrington’s book reveals more about this tradition. The tale was meticulously written, intriguing any reader of the bizarre high-profile cases Detective Lincoln handles. The main character is far from Sherlock but still a good one at doing his job.

Carrington’s book will keep you on the edge of your seat all the time. Furthermore, despite it being a series, there is no need to read the novels in order since each book is independent of one another. Hence, grab a copy of The Oakland Hills Vodou Murders today!

Other Titles Under The Detective Lincoln Series

The author Glen Carrington was born and raised in Peekskill, New York, and has been living in California since 1981. He has an undergraduate degree in mathematics from Union College and an MBA from the University of Rochester. Carrington has worked for all businesses, including private businesses and government agencies, gaining extensive comprehensive experience. He is a member of several boards in his community. He was also a former finance director for Central Valley City. He has long retired from working and is now focusing on writing.

It was twelve years ago when the author started to write, specifically essays, due to the lack of stimulating conversations from people. He has no formal training or prior history writing. His first novel was for intellectual exercise after reading novels from a famous author. His hometown may have somewhat played a role as to why he is writing about crimes. The city has a history of real-life murder to gain front pages and headlines because it was considered a high-profile case as it links to a US Congressman. Moreover, one of his books was set in his current residency titled “Murder in Peekskill.”