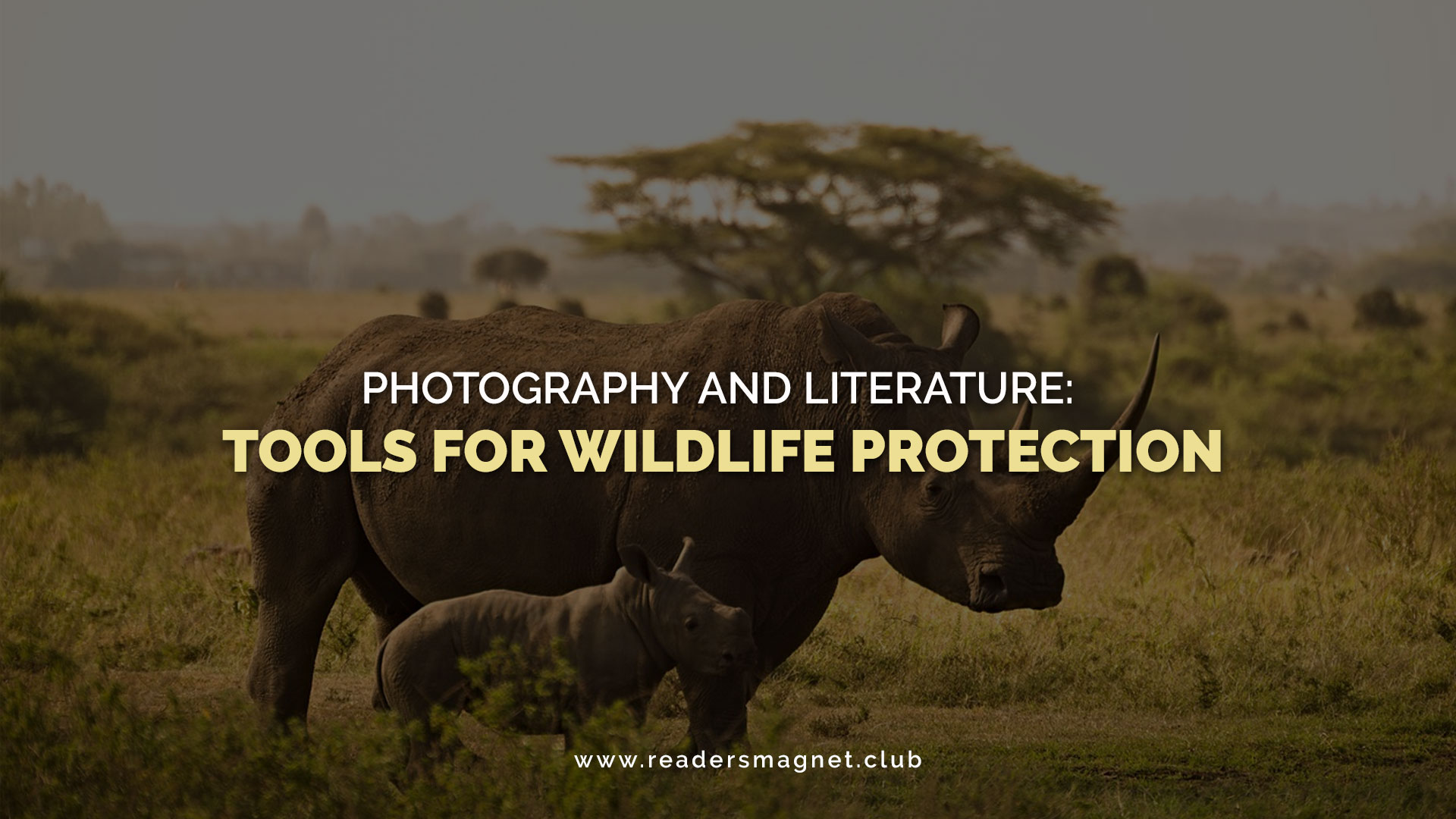 The campaign to protect and preserve our wildlife begins with awareness and nature appreciation.

All around the world, ecosystems, and biodiversities are being attacked. Mountains are rapidly losing their trees, rainforests are burning, corals are dying, and birds and animals are being hunted to near extinction. Aside from illegal logging and rampant hunting and poaching of endangered species, human activities also contribute to the Earth’s pollution and climate change, taking its toll on natural habitats. Each year, hundreds of endangered animals, including whales and polar bears. Many of them are displaced and eventually die because of global warming and pollution. Humanity is racing against time in saving our wildlife and the planet as a whole. For many wildlife advocates and activists, awareness and education play vital roles in the fight to preserve and protect our wildlife. Wildlife photography and literature are central in convincing young minds to fight for the animals and their home and our future as a human race.

Wildlife Photography: Images of What We Have and What We are About to Lose

For travel and wildlife photographers like Nicki Collins Geigert, photo books are not just a mere collection of images of majestic natural habitats and fantastic species. It is also a way to reach out to the vast majority and share the wonders and beauty of this planet with them. Nicki Collins Geigert is the author of the photo books Family Trip to Magical Madagascar and Beyond and the recently published, Who’s Yawning Now? The latter is a photo book of yawning lemurs and other animals. Lemurs are an endangered species found in Madagascar. As an advocate of the protection and preservation of lemurs and wildlife, Geigert hopes that her book would inspire readers to take on the same advocacy and appreciate natural wildlife’s beauty. Nature photographers like Geigert are anxious and at the same time passionately fighting so that we can still see and experience the animals that we are currently seeing in pictures and videos. Many of the animals featured in Geigert’s book and many animal photo books are endangered or on the brink of extinction.

Wildlife Awareness: Educating Young Minds on the Value of Nature and Animals

Appreciation for nature and wildlife is excellent. Educating children about what is happening with nature and the environment is more significant. This is where wildlife literature plays a vital role in educating children and people about climate change, rainforests, biodiversity, and ecosystems and how they play a vital role in our planet’s survival. Children’s literature, photo books, and other educational materials are crucial now more than ever in shaping our kids’ mindset and values when it comes to preserving planet and all its living things. The number one threat to our wildlife is ignorance. We think that resources are inexhaustible, that the planet will heal itself, and that nature and its inhabitants are invulnerable. Established institutions such as National Geographic, BBC, and Wildlife Conservation have successfully produced creative and relevant literature essential in the fight for the planet’s survival. Works of literature that feature wildlife, nature, animals, and the current state they are in will always be the number one source of information and awareness. As such, they must be made available in schools, in our homes, and in public institutions.

The more that people are aware of the current threats that haunt our wildlife and the planet’s very existence, the more we can pressure the powers that be, the corporations, and those who continue to profit from illegal logging, fishing, and hunting to stop or be held accountable for the destruction of nature. We are still far away from recovering rainforests and wildlife frontiers, but we still have a fighting chance if we start protecting and preserving our ecosystems and biodiversity. And it all begins with appreciation and education.

Nicki Collins Geigert is a travel and wildlife photographer. She is the author of two photo books, Family Trip to Magical Madagascar and Who’s Yawning Now? She is an advocate of wildlife preservation. You can purchase copies of her books or visit her author’s website today to know more about her works.