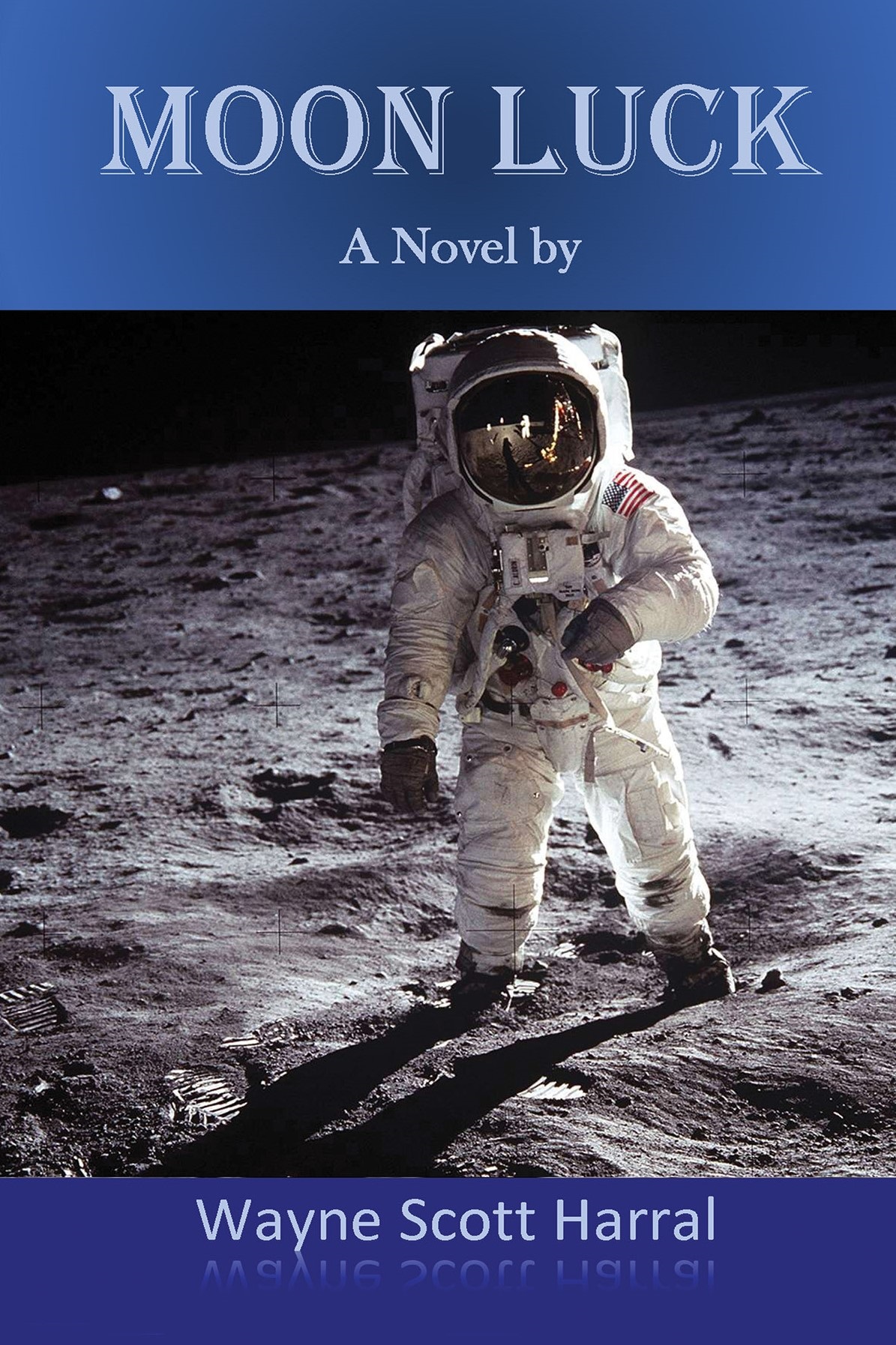 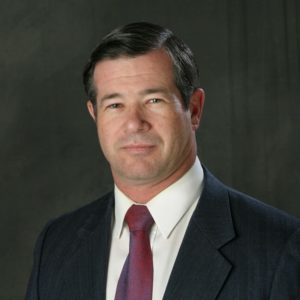 If you have noted the recent news, the celebration of the 50th anniversary of the Moon landing, then you are one of the many of our planet that seeks the unknown promise of space – the adventure that waits for us.  Further, there should be little doubt that within the next ten years, we will return to the Moon.  In twenty years, there will be one or more active stations permanently located on the Moon.  Very likely, both astronauts from the Western countries and the taikonauts from China will be there.   Also, very likely, our venture to the Moon will be the result of a cooperative arrangement among NASA, the European Space Agency, and companies such as SpaceX.  In that time, by 2039, the novelty of living on the Moon will diminish, and the normality of life, as we find it here on Earth, will make its way to the Moon. Consequently, it is inevitable that human life will be taken by another.  The first time that it happens, we will not be prepared.

Moon Luck is the story of 30 astronauts who live on the Moon for extended periods and the apparent accidental death of one of the base’s senior members, which is to be discovered later as false.  The main plot follows the events leading up to the “accident” as well as the actions and consequences. It chronicles how the investigation is conducted from both the Earth and on the Moon. Finally, it unfolds the trail to the discovery of the perpetrator. Questions are raised such as how do you get that person back to Earth?  What do you do with a body on the Moon?

But more than that, the book also tells the story of the lives of several of the astronaut-scientists and astronaut-explorers as they grow plants on the Moon, explore and find mineral ores, carry out experiments and research, and develop animosities as well as close relationships during their time on the Moon.  It also tells of the close relationship – a sense of comradery – that develops between the taikonauts that come to the aid of the Western base station and illustrates how it evolves into a greater relationship for the future.

The science and technology referred to in the book is premised upon research I conducted to support the storyline.  It is more than 95% factual, with just a bit of speculation of what lies in the near future, and it is based on current scientific endeavors of the world’s entities in pursuit of exploring the Moon and elsewhere.  My research also extended to other pertinent elements such as the structure, personnel, and the efforts taken by the US, European, and Chinese space agencies to get to the Moon.  But I did not just focus on space exploration and space agencies that are pursuing that goal.  For example, I found it essential to investigate this question: What law, if any, would apply to a capital crime committed on the Moon!

As a former Coast Guard officer and as an engineer and constructor of infrastructure, I have had the good fortune to work with many bright people and in other countries such as Italy and Qatar in the Middle East.  And I have travelled to over forty countries on almost every continent. These experiences have opened my eyes to so many cultures, so many lifestyles, that I can truly say my book portrays the International element accurately reflecting the best of this world.  As a private pilot and as a former officer, I understand the complexities of command mixed with the independence of unrestricted, forward-thinking minds of explorers and scientists.  As a martial artist and holder of two black belts, I understand the discipline it takes for someone to not just be of a caliber to be an astronaut but to be able to put oneself in a position to be selected as an astronaut.

Despite the occurrence of the demise of one of the astronauts, the story brings out, via the characters from so many countries, the best of humankind.  It is a reflection of what we can and will achieve in the future.

A few doubts that we will be on the Moon within the next two decades. Most likely, the venture to the Moon will be the result of a cooperative arrangement among NASA, the European Space Agency, and companies such as SpaceX.  By the time of 2039, the novelty of living on the Moon will diminish, and the normality of life, as we find it here on Earth, will make its way to life on the Moon.  It is inevitable that human life will be taken by another. The first time that happens, we will not be prepared. Moon Luck is the story of 30 astronauts that live on the Moon for extended periods and the apparent accidental death of one of the base’s senior members, later to be discovered that it was not an accident.  The main plot follows the trail to the discovery of the perpetrator, and how that person is returned to Earth.