Literature and Short Stories About India 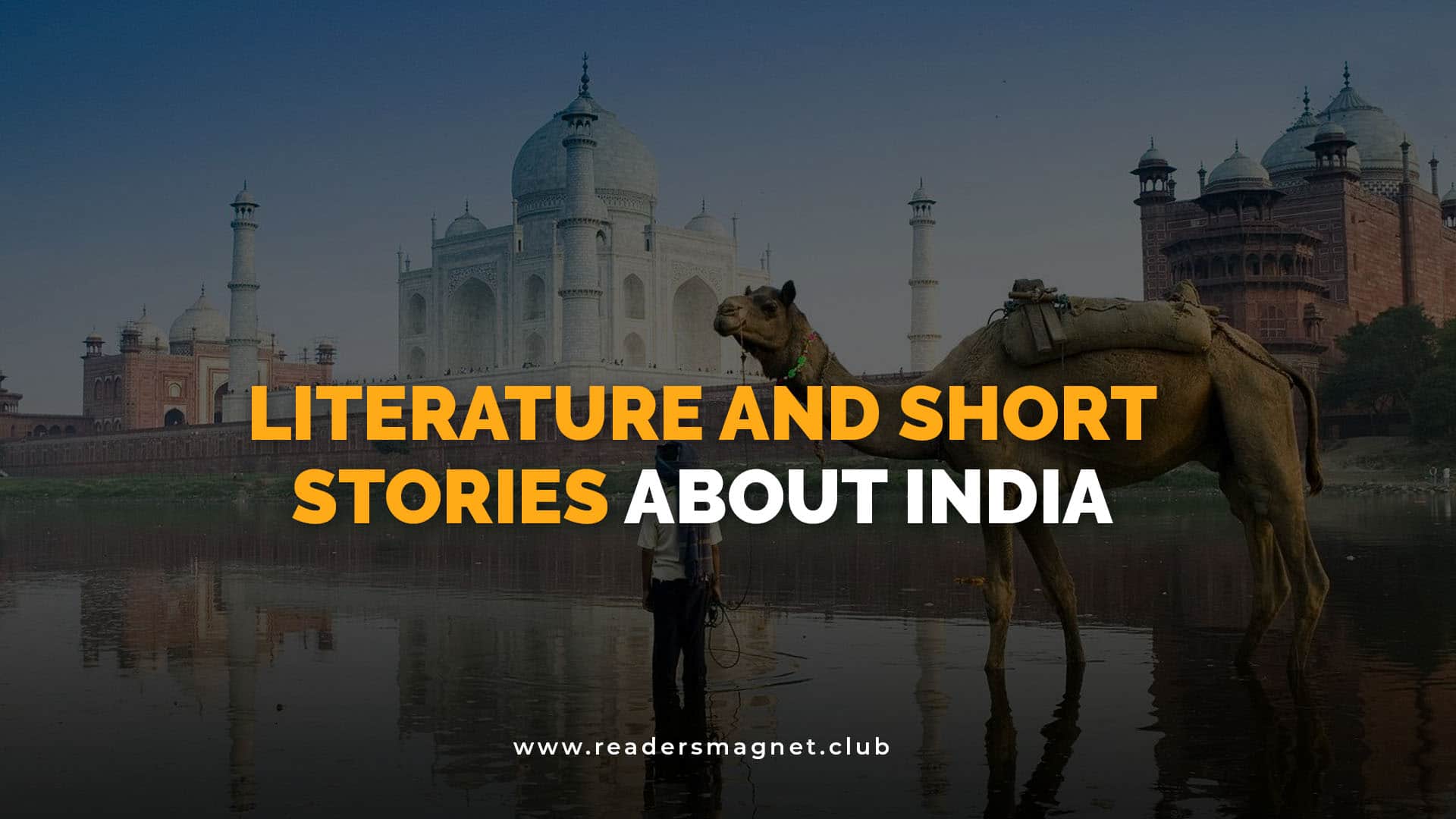 India is a fascinating country, and sometimes you get to know its story the works written about her.

India is a vast country with ancient traditions and culture. It is home to an ancient civilization where the first modern humans settled in more than 55 thousand years ago. Located in Southeast Asia, India is the seventh-largest country according to the landmass. It has a population of about 1.4 billion people, the second-most populated state in the world. The Indus Valley Civilization is one of the world’s oldest civilizations. Hence, India’s culture and tradition are very fascinating because of its rich traditions. Let’s discover more about India through the stories and work of literature written about her.

Interesting Things to Know About India

India’s history goes back to 5500 B.C., including the early Medieval India, which is characterized by regional kingdoms and diverse cultural traditions. Jawaharlal Nehru is India’s first Prime Minister. In his book The Discovery of India, which he wrote while he was in prison (1942-46), Nehru traces India’s long history dating back to the Indus Valley civilization to the Aryan conquest up to the arrival of the British Empire. It is one of the most important works of literature on Indian history. Another essential work on getting to know India is Amartya Sen’s The Argumentative Indian: Writings on Indian History, Culture, and Identity, published in 2005. The book covers many aspects of India’s unique character, its politics, philosophy, and psyche from various regions that make up a nation. India’s rich history can be divided into these parts: the Indus Valley Civilization, the Aryan conquest, the founding of the Mauryan Empire, conversion to Buddhism and the beginning of the Gupta Empire, the Delhi Sultanate, the Mughal Dynasty, the coming of the British Empire, and the Independence from the British Empire and the era of Partition. Some of the notable books that cover these periods include India: A History by John Keay, India’s Ancient Past by Ram Sharan Sharma, An Era of Darkness (the book covers India’s tumultuous times under the British Empire) by Shashi Tharoor, The Great Partition by Yasmin Khan, and India After Gandhi by Ramachandra Guha. These works will showcase India’s features geographically, politically, culturally, as well as many of the interesting things about India.

One way to get to know a nation is through travel books and also via the country’s vast collection of fiction works and short stories. Holy Cow! by Nicki Geigert is a travel book that talks about the Cows in India and the tradition of the Indian people regarding cows. In India, Cows are considered sacred and not harmed. However, because they are left to wander in the streets, many of these cows die of malnutrition or death by road accidents. Other travel books that showcase India’s interesting features are India Travel Survival Guide for Women by Shalu Sharma, National Geographic’s Destinations of a Lifetime, and Enjoying India: The Essential Handbook by J.D. Viharini.

India’s rich history and culture can also be found in works of fiction. The nation, with its own colorful narratives, mystique, and complexities gave found its way into many novels and short stories. Perhaps one of the famous 1997 non-fiction work set behind one of India’s glaring reality is Arundhati Roy’s The God of Small Things. The best-selling novel tells the story of a 1960’s family in Kerala. The God of Small Things covers the period between 1969 and 1993 and features many of India’s social issues: the politics, caste system, cultural tensions, discrimination, misogyny, and the status of women in India. Roy’s works are regarded as some of the important stories that reflect the culture of Indian society. Other remarkable fiction works also include A Fine Balance by Rohinton Mistry, Midnight’s Children by Salman Rushdie, and the 1978 epic novel The Far Pavilions by Mary Margaret Kaye.

There are hundreds of books and works of literature that tell India’s story and of its people. Many of them are written by some of India’s most prolific writers. Some are done by those who have been captivated by this country’s mystic and unique features.