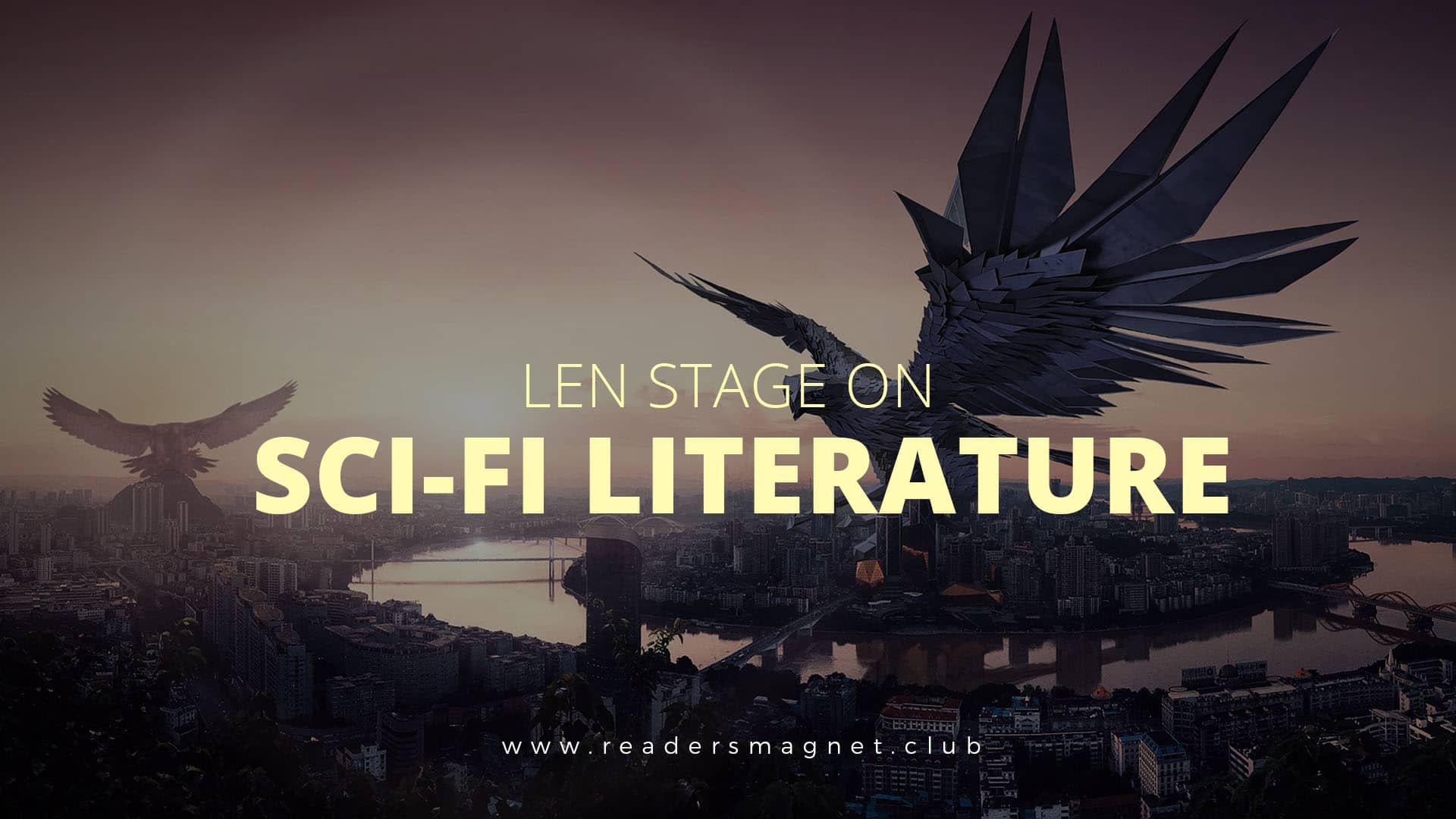 Fancy a science fiction story that takes place not in a galaxy far, far away but in Central America? Len Stage published such a novel titled The Brotherhood of the Wone(Newman Springs; 2019).

What the novel is all about?

As described by the author, The Brotherhood of the Woneis a unique sci-fi adventure story that combines mythology, science fiction, magic, and a bit of Indiana Jones on the mix. The result is a light but remarkable adventure that readers both young and old will enjoy.

Brotherhood of the Woneis written in the first-person narrative from the perspective of the main character, Lon, who is a handyman in a small town. He is trained in mechanics and electronics and equipped with knowledge of computers. He is also an emergency medical technician (EMT). The book tells about his unlikely adventure to the Central American country of Belize. How did his adventure start?

Lon gets a visit from Jean Conway, the daughter of the town’s museum owner and a childhood acquaintance. Jean had found a strange piece of a Mayan priest’s robe from Belize. Jean and her husband, Bill, are both well-connected in the field of archaeology. Jean could not make sense or find any more details about the piece. Little did she know that what she holds is one of the greatest forces ever known, and had been dormant for many centuries.

What’s mysterious about the relic? Jean has unlocked the mystery of the Mayan priest’s robe. She has found out that the particular piece of cloth was not just Mayan but a hybrid of Mayan, Aztec, and Toltec, three ancient civilizations that once ruled Mexico and the rest of Central America.

What baffles Jean is that how this priest’s robe combined three ancient cultures, each having spoken a different language, practiced a different religion, and existed in a different ear. How did their worship rituals syncretize to form a complete ritual?

To unlock the mystery of the relic, Lon and the others, mostly his former classmates, travel to Belize, where adventure awaits them.

The author’s Brand of Sci-fi

What makes The Brotherhood of the Wone different from other sci-fi stories? At his guesting in the “Author’s Corner” segment of America Tonight with Kate Delaney, he said, “It’s very different. I included lots of humor. I kept out the bigger words that kids could not understand literally.

“There is no graphic violence and no graphic sex. Nothing that’s not mentioned and not that it’s not implied but it’s not graphic in your face, so kids will be appalled by it neither with their teachers or parents, so I wrote it for kids. Kids eight years old and up could read this. I know that people will not be offended by it because there’s nothing in there to offend anyone.”

The author is somewhat an overcomer, having overcome his dyslexia years ago. Coupled with his interest in literature and creativity sparked by his daydreaming and having benefited from computers, he was able to churn out something creative, exciting, and magical.

“The best part of writing is I used a skill that I developed in early childhood before I even went to school and that’s to be a dreamer,” said Len Stage, “to be able to stare out the window or stare at anything and just make up stories about it.

“That’s what I used to do because I didn’t have many friends because of my problem so I used to create my friends and create the surrounding. That’s not a bad thing to do because it leads to bigger things like this.”

Indeed, he is taking notes for his next book, another sci-fi adventure that will take place under the sea.

Len Stage currently resides in North Idaho. He is married with three kids. He worked at various jobs and did manual labor. He never really thought he could write a book because he has dyslexia. He struggled with this condition for most of his childhood until he met a teacher who taught him how to manage things eventually. By taking advantage of modern technology, he was able to develop and pursue a passion for writing stories. Expect more from this up-and-coming author.