Jeremiah Revel: The Blackguards of Charlatan by D. Joseph Ziders 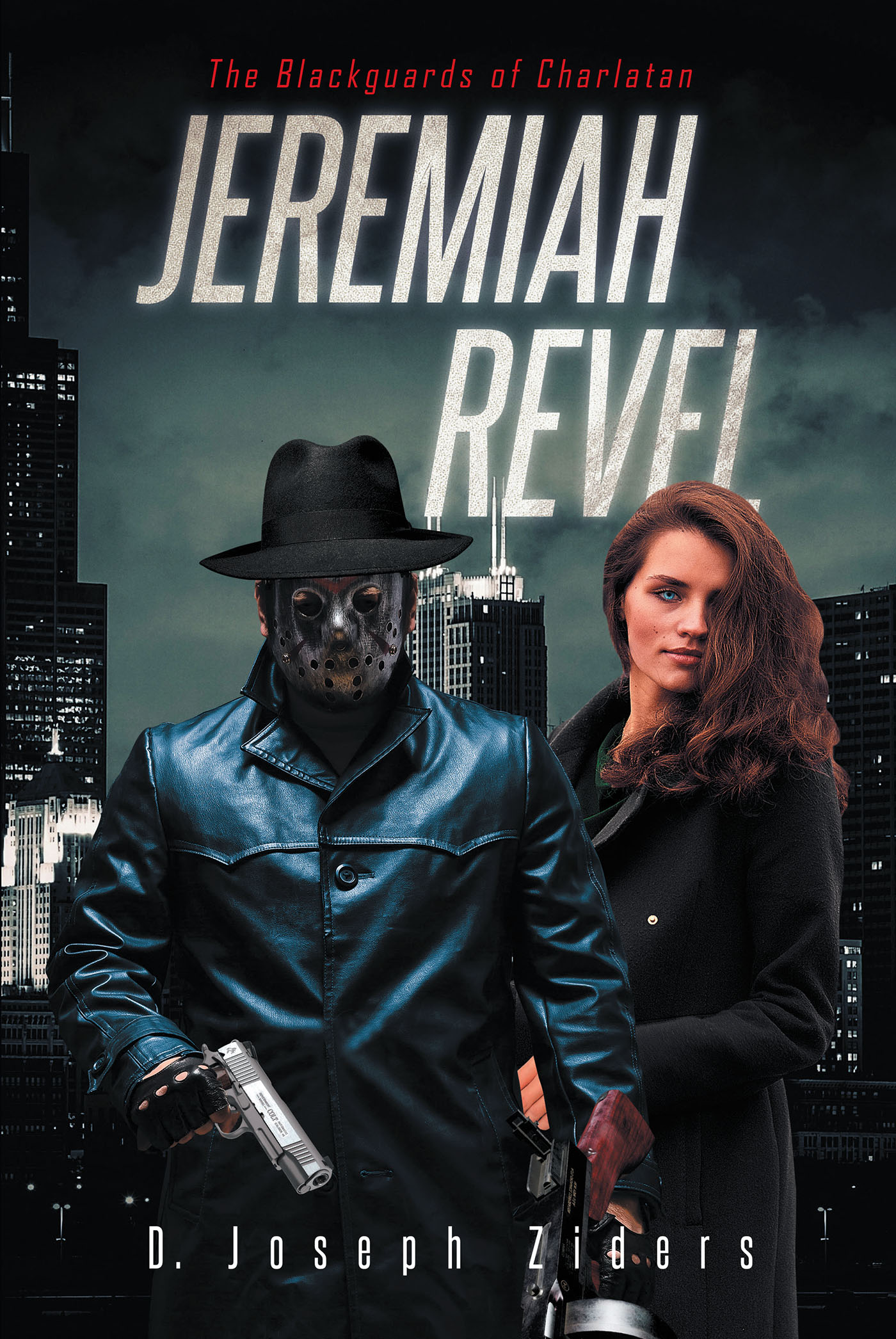 First and foremost, I would like to thank Author’s Lounge for giving me this opportunity to speak candidly about my novel, Jeremiah Revel: The Blackguards of Charlatan. It is my first published work.

Where do I begin? This story’s invention was unlikely from its conception. I never wanted to be a writer, nor am I much of a reader. It was never my dream to get published, but I will start from the end of the beginning.

I had lost everything I had through various circumstances. I did not have a car, a phone, nor money for food, but I had a laptop. I was always urged by teachers, professors, and friends in the past to keep writing as they enjoyed the essays and other works I had produced. At this point in my life, I figured the only thing I had left to give to this world was my creativity. So, I wrote.

Jeremiah Revel is a deviation from conventional storytelling. It does not follow a chronological timeline. It weaves its way through various plotlines and keeps the reader engaged. I always mention to people that I was not trying to reinvent a brand new plotline, but rather reinvent how a story is told. I wanted people to fall in love with the characters rather than the story itself. Some of the best pieces in this novel were created when I sat down and had nothing to write about. So, I wrote.

I will admit that my novel, Jeremiah Revel, may be flawed, unpredictable and reckless; yet it is honest and unique. Perhaps we are all that way. The use of thoughtful prose is prevalent throughout the story. Whether it be the protagonist, the antagonist, or others; their thoughts and understanding of the world in front of them is parlayed to the reader unpredictably upon the turn of each page.

I promised myself that I would not write the ending until it was time to write the ending. I remember when I was approaching that last paragraph that had been etched in my mind for so long. The characters were part of my journey and I realized I was going to have to say goodbye to them. However, when the manuscript was complete, and I wrote those final words, a weight was lifted from my shoulders.

Many of whom have read Jeremiah Revel ask me if I would write a sequel. I tell them no and explain that I got it right the first time. I did leave open ends that would entertain a storyline for a sequel, but I would have to put myself back into that mindset I was in during those hardships in my life to creatively continue with those characters. So, I simply reiterate to them, “I got it right the first time.”

Jeremiah Revel: The Blackguards of Charlatan is a unique work. Perhaps it is art, perhaps it is poetry. One common perception is that it is a story of perseverance through love and resolve. It was not written under the guise of self-indulgence or loathing, but honesty and thoughtful intentions. As previously mentioned, it is a story of heartache and survival, of betrayal and revival. Where beauty and darkness coexist within the absence of light.