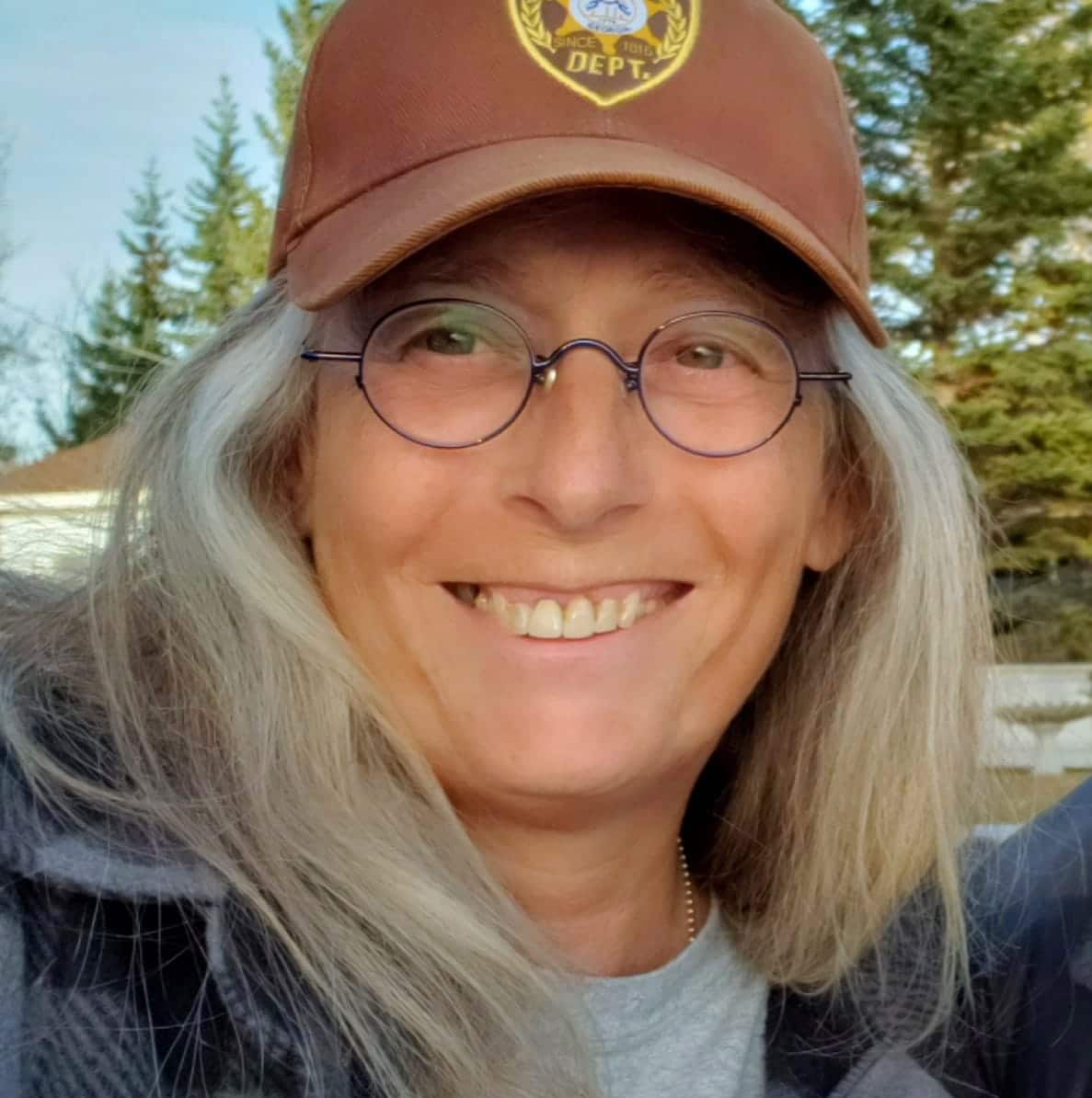 I was approached recently by the Authors’ Lounge to do a brief article about my work. I was only to happy to participate. I regularly read the Readers Magnet section on the page. So, this was a pleasure for me.

I was asked, specifically about my latest novel, The Dawn’s Blood Red Light, which is the fourth in my Theresa Maddux Adventure series. I started writing the series in 2010, while on holiday, directly after running out of books to read. I thought, ‘I’ll just write one’, which I proceeded to do. It wasn’t the first thing I had ever written; I had been writing for local news letters for many years, and had compiled more than a few short stories.

So, The Dawn’s Blood Red Light is hard-boiled crime fiction set in the present day. The protagonist, Theresa Maddux, Reese to her friends, is a mid-thirties, early forties former Marine Corps Staff Sergeant, now living in Vancouver, Canada and working as, in her terms an Acquisition and Recovery Specialist. What that means in a nutshell is she helps solve problems, ones that cannot always be solved by legal strictly means, or where resources to find more conventional solutions have been exhausted. She isn’t a criminal, working with law enforcement almost as frequently as she runs afoul of it. For her services, she charges forty percent of the items value. She describes her fee structure as, “a lot like an injury lawyer, but without the ambulance chasing and a substantially less slimebaggery.”

Maddux came to life for me while working as a contractor with a variety of military organizations, particularly the U.S. Marine Corps during the GWOT, the global war on terror. For almost a decade, I worked with these focused, dedicated young men and women, and the character came into focus during those years. I love John D. MacDonald and Robert B. Parker. Their Travis McGee series and Spenser for Hire, respectively, turned me from a non-reader into a voracious one. I couldn’t get enough of them or read them fast enough. Though I read everything I could, from Stephen King and Dean Koontz from VC Andrews to Asimov from crime fiction to horror to romance to fantasy, when I began to write fiction, there was only one genre I wanted to write, and my dream has always been to create a character who could stand beside those giants.

In this latest adventure, Reese is on the hunt for Rowan Tolmach, a true slimebag who has embezzled and absconded with his wife’s family fortune. Missing for months, the police left baffled for answers, Reese is approached by Margaux Piper, Tolmach wife, for help. A sucker for a damsel in distress, Reese weighs in and the chase begins. From the temperate rain forest of British Columbia to the tropical rain forest of Belize, Reese unravels the tapestry of the crime, one thread at a time. But how to make the recovery? How to swindle the swindler and stay alive? Reese plans to con the con-man, in the bargain turning a simple grifter into a would be killer.

I’ve been asked over the years who my target audience is and what I hope readers might take from my books. I suppose the target audience is anyone who like murder mysteries, crime fiction, detective novels, anyone looking for a good romp, an action adventure. Reese is a complex, non-traditional character. Butch by definition, her nearly six-foot-tall, hundred- and seventy-five-pound frame gets her mistaken for male more than she prefers, but not often enough that she feels the need or desire to start dollying herself up. And provided the misgender is innocent and not malicious, she is always pragmatic about it. When it isn’t, however, her tolerance is as stunted as her jackhammer talent for scrapping is abundant.

I love characters with depth, who bring with them emotional content. Even secondary characters should come alive, and I work to find in them that life. I want to live the adventure. Really, I am writing or me, an avid reader, as much as anyone. If I like something I have written, if I honestly believe in it, I think anyone who loves this genre as I do will to.

My days as a military contractor came to an end I moved on to another profession, but, that work came a deep respect for our fighting men and women, and I like to think Theresa honors them and their commitment. I live in Vancouver, Canada the city of my birth, and I hope to write Theresa for as many of my remaining years as I am able. At least while she has something to say, I am happy to be the conduit through which she finds expression.

The Theresa Maddux Adventure series is available on my website https://Jamie-Renwick.com