Fred A. Perrotta is Author of the Week 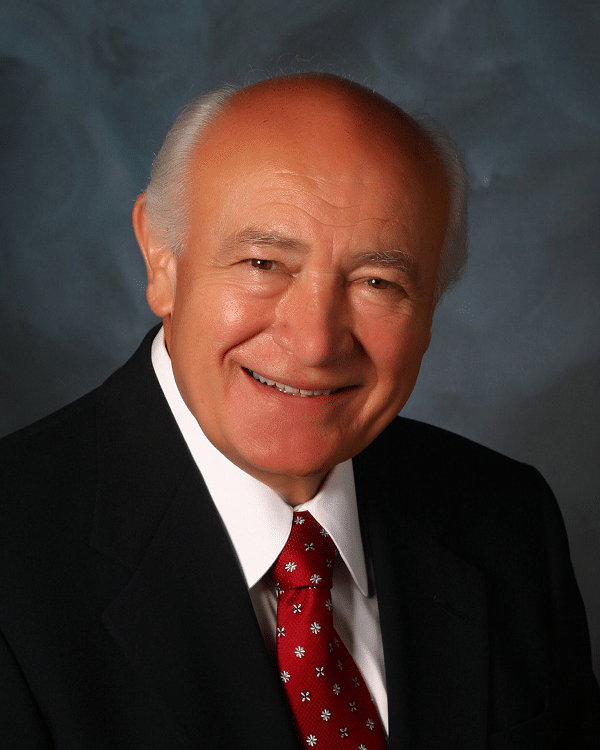 With over 40 years of intensive and successful experience in Marketing Management and Sales Development, Fred Perrotta has a career record of establishing market position and increasing sales for several Fortune 500 companies.

His career began with a small engineering firm, SEI Engineers & Consultants in 1965. Under the tutelage of its president, Joseph Salvucci, he quickly positioned the company for sales growth through a simplified marketing plan in the Metals, Glass and Chemical industries.  In 1973, at Dravo Engineers & Constructors, a $1 billion dollar firm, he attended the University of Maine’s Pulp & Paper Summer Institute to learn about the paper industry. With market responsibility in the U.S. and Canada, sales flourished and in 1975, bookings increased over his sales quota by 600%. At Westinghouse, with similar marketing responsibility, sales increased in Perrotta’s Pulp & Paper Industry segment from $25 million in 1978 to $46 million in 1980.

In 1981, Perrotta followed his mentor at Westinghouse, Gary Hoover, who was appointed president of ASEA Industrial Systems, currently ABB (ASEA Brown Boveri). He developed and implemented the company’s first marketing plan for the metals industry in the U.S. Sales in the first year exceeded $25 million.

To capture the history of his era, Perrotta is currently in the process of writing a book, “Little Italy…A Charmed Life and the Value of Relationships”. The following are excerpts from the Prologue.

In Pennsylvania, the Monongahela and Allegheny rivers join at the point in Pittsburgh to form the Ohio river. It flows Northwest, Mississippi bound, past a town called Rochester.

An archeological site in nearby Ohioview yields evidence of early human activity dating back to the Monongahela natives of several thousand years ago. Carvings in sandstone along the northern bank of the Ohio river are thought to have been made by the Monongahela people and some are attributed to the drawings of Delaware Indians.

In 1800, the settlement known today as Rochester consisted of a few small, widely scattered dwellings. The Reverend Francis Reno, named as the first of the early settlers, had a log cabin just below the present Passavant Memorial Homes. The name of Rochester is of uncertain origin but the most interesting account involved a Water Street merchant, Mitchell Hammond. In the late 1830’s, some goods bound for his store from Pittsburgh were marked “Rochester”.  Following a discussion with the riverboat pilot, the designation caught on and was thereafter used as the name of the town.

Henty Clay Fry was what Andrew Carnegie was to steel. In 1897, the company was acquired by National Glass Company, which had interests in several states. Henry Clay Fry would eventually become President of the conglomerate as well. In 1901, a disastrous fire leveled the Rochester factory.

Henry Clay Fry decided to resign from National Glass Company and start his own independent firm. Purchasing acreage outside Rochester’s borough limits, the new factory, H. C. Fry Glass Company, was built and operating in 1902. The company would be the keystone element of an entirely original community. Located on a hill beyond McKinley Run, it would be known as North Rochester.

The modern community quickly attracted new immigrants from Italy mainly from the Abruzzi & Molise Regions near Rome; Campania Region near Naples; and the Calabria Region further South. Provinces included Avezzano & Agnone near Rome; Caserta & Benevento near Naples; and Cosenza & Catanzaro in Calabria. As the population grew in North Rochester, it became known as Little Italy.

Leave a Reply to Fred A. Perrotta Cancel reply