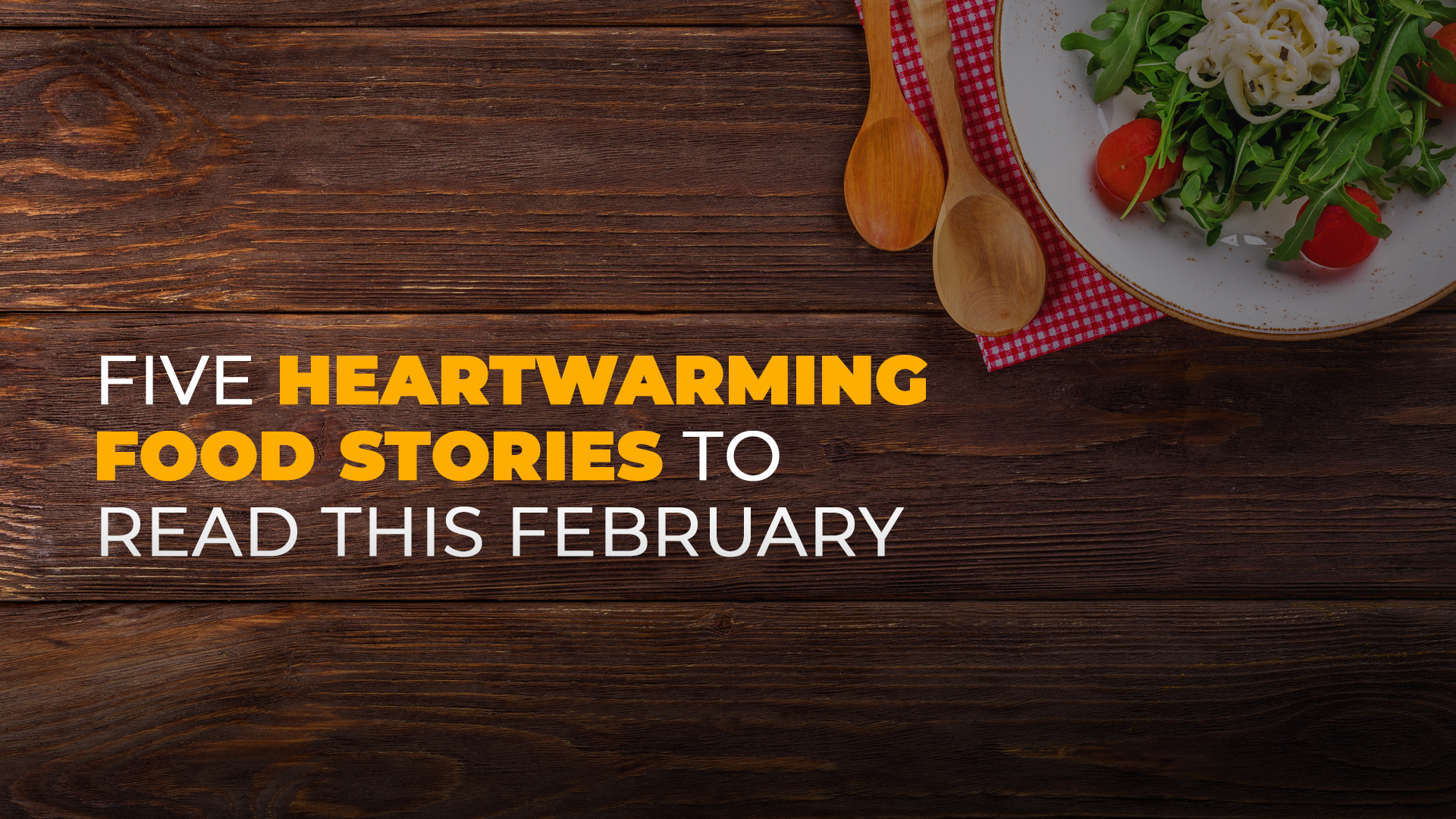 Originally published in 1987, Isak Dinesen’s Babette’s Feast is a heartwarming food novel. The book tells the saga of two sisters Martine and Philippa, who lived in a small village with their father, who founded his own Pietistic conventicle. When their father died, the aging sisters preside over their decreasing number of believers, mostly old men, and women. Their lives suddenly change with the arrival of Babette Hersant, a refugee from Paris who begs them to take her as their cook in exchange for free food and accommodation. For the next 14 years, she serves as their cook and improving the quality of food for the congregation. When Babette wins the lottery, she chose not to go back to Paris but rather spend all her winning to help the sisters feed the people. Babette’s Feast is a timeless and unforgettable journey that features food and a saga like no other.

Remembrance of Meals Past by Anita Legsdin

Let’s jump into Anita Legsdin’s collection of funny, witty, and very colorful narratives about food, love, and nostalgia from light drama. Remembrance of Meals Past is a 2014 collection of food stories. The narratives featured in Legsdin’s book are mostly based on her own memories of past experiences or that of friends and acquaintances. Some are complete fiction. The author changed the names, places, and events and added some elements to protect the identity of her characters. The book’s themes vary, just like the many food dishes, Legsdin presents in each of the short stories. Anita shares stories about an awkward first date, a girl’s former lover becoming each other’s lovers, a family reunion, and a chance encounter brought by shepherd’s pie. Anita impresses readers with her storytelling, wit, and expert knowledge on food such as cheesecake, Paella, Pasta, Sautéed Boletus, Dough for Latvian Sheet Bread, Apple Sheet Bread, Latvian Cheesecake, Paskha, Leg of Lamb, and Latvian Sauerkraut. Remembrance of Meals Past is one mouthwatering read.

Broccoli and Other Tales of Food and Love by Lara Vapnyar

Broccoli and Other Tales of Food and Love is a collection of six short stories that feature food and romance by Lara Vapnyar. Published in 2008, it is one of the most celebrated works by Vapnyar. Each story is a blend of food and love. Stories vary; from a young girl arriving in a new country with fresh hopes and dreams to two women competing for recipes for cheese puffs, spinach pies, and meatball to win over a widower from their English class to a man who prefers the borscht made by a paid female companion than in her sexual ministrations. Funny, pleasant, and brilliant, Broccolo and Other Tales of Food and Love by Lara Vapnyar is one delightful read you should never miss.

The Language of Men by Norman Mailer

The Language of Men is a classic novel by Norman Mailer. Published in 1953, the book follows the story of Sanford Carter, an army cook. For most of his years in the army, Sanford has not achieved any significant milestone. He has failed or performed just enough to get by. He had tried and found no success in the Field Artillery, as a clerk in an Infantry headquarters, a telephone wireman, and a rifleman. So Sandor decided to try the army kitchen. What follows next is a personal adventure of Sandor serving as an army cook in an occupied Japan shortly after the end of the Second World War. Based loosely on Norman Mailer’s own experience as an army cook, The Language of Men is filled with humor, lessons, and insights not only about food or war but also about personal choices, determination, and the unlikely journey that pleasantly surprise us.

The Luncheon by Jeffrey Archer

The Luncheon by Jeffrey Archer contains the same title and story plot as W. Somerset Maugham (1924). It follows the narrator, a struggling book writer. One day, he meets a woman whom he doesn’t initially recognize. When the narrator realizes that she is the wife of a famous director and has read his book, he invites her to lunch despite knowing that he could not afford a fine meal with his £37.63 (in Maugham’s version, the narrator only had eighty francs to last him the rest of the month). The women decided to dine in an expensive restaurant and start ordering the most expensive dishes on the menu. After the meal, the writer is left with very little money. The woman then reveals to him that she has divorced the film director and is now married to the restaurant owner. The Luncheon is a short heartwarming tale set in London and features a variety of dishes that food lovers will enjoy.