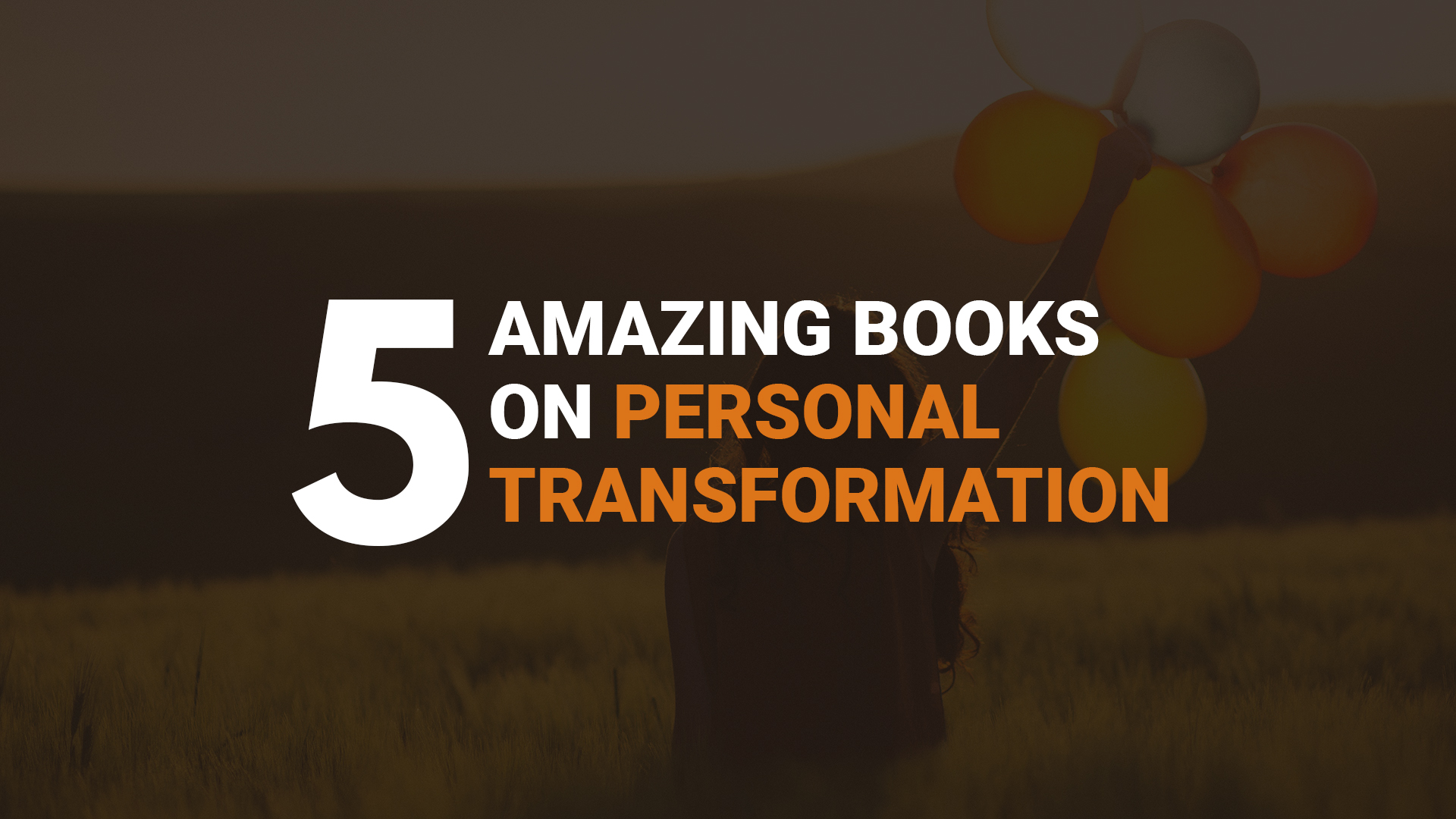 ReadersMagnet recommends these five books that celebrate rebirth and renewal.

In these uncertain times, we need reminders that no matter what challenges we are facing, we can choose to improve ourselves and overcome these struggles we encounter. Here are five amazing books that celebrate hope, new beginnings, and overcoming adversities.

Choosing Hope: How I Moved Forward from Life’s Darkest Hour is a heart-warming memoir by Kaitlin Roig-DeBellis. Roig-DeBelllis is the teacher who saved an entire class of first-graders during the infamous massacre that took place at Sandy Hook Elementary School on December 14, 2012. Kaitlin Roig-Debellis took fifteen students and hid them in the bathroom within their classroom. The shooting incident claimed 26 lives including 20 children. The shooter Adam Lanza later committed suicide by shooting himself in the head. In her book, Kaitlin recalls the horrific experience and how her faith and courage helped her made the right decision. Roig-DeBellis also shares how she managed to move forward after the traumatic incident. A gripping narrative, Choosing Hope is all about healing and acceptance.

The Apathetical Man by Gregory McLeod

Gregory McLeod’s memoir The Apathetical Man is an inspiring story of how he overcame drugs and alcoholism and found redemption after many years of struggle. In this book, McLeod shares how he started using drugs and became dependent on alcohol for many years. He has been to many rehabs until one day he encountered a man that would later help him changed his life. The rehab facility’s pastor introduced Gregory McLeod to new visions and revelations. He also realized that his battle against alcoholism and drugs was more spiritual rather than physical. Today, Gregory McLeod is sober and clean and is active in sharing his experience with others who are still in the process of overcoming their struggles. The Apathetical Man is proof that no matter the odds if one is determined to change for the better, he or she can do it with help from God, family, and friends.

I Know Why the Caged Bird Sings by Maya Angelou

Maya Angelou’s life story is among the most celebrated not only in the African-American community but also in many parts of the world. A writer, poet, and political figure, she has become a symbol of hope and determination. In one of her biographies, I Know Why the Caged Bird Sings, Maya details the childhood trauma she experienced as a young kid. Not only did she experience racism and abuse, but Maya Angelou was also raped when she was only eight years old. In her book, Maya provides her own observations on how literature can help people overcome their fears, anxiety, and even heal wounds and personal traumas. I Know Why the Caged Bird Sings inspire readers to examine their lives and search for their own identity and passion. More importantly, Maya Angelou reminds readers that one can always redesign his or her life even after a traumatic incident.

Since its publication almost ten years ago Cheryl Strayed’s collection of essays and advice on love and life has helped thousands of readers. Tiny Beautiful Things provides readers with answers to almost every problem that we often encounter. From advice on failed relationship to comforting oneself after losing a loved one, from financial woes to achieving goals, Cheryl Strayed offers wisdom, understanding, sympathy, and truthfulness. Using wit, humor, and experience, she ensures readers that no matter what you are going through, it will pass and you can always choose to become a better person as you move forward. Insightful and entertaining, Tiny Beautiful Things is a refreshing read through and through.

Following the success of The Kite Runner, Khaled Hosseini published his second book A Thousand Splendid Suns in 2007. It follows the story of two women, Mariam and Laila who both struggle with being separated from family, forced marriage, and war. In this book, Hosseini focused on the adversities that women often had to endure especially in a society where they are less valued and expected to be submissive to their male counterparts. A Thousand Splendid Suns is filled with lessons on choices, redemption, and starting anew. Set during the war and the rise of the Taliban in Afghanistan, Hosseini’s second novel is riveting and healing at the same time.