Book Feature: Stubby and the Squirrel Community by Attilio Guardo 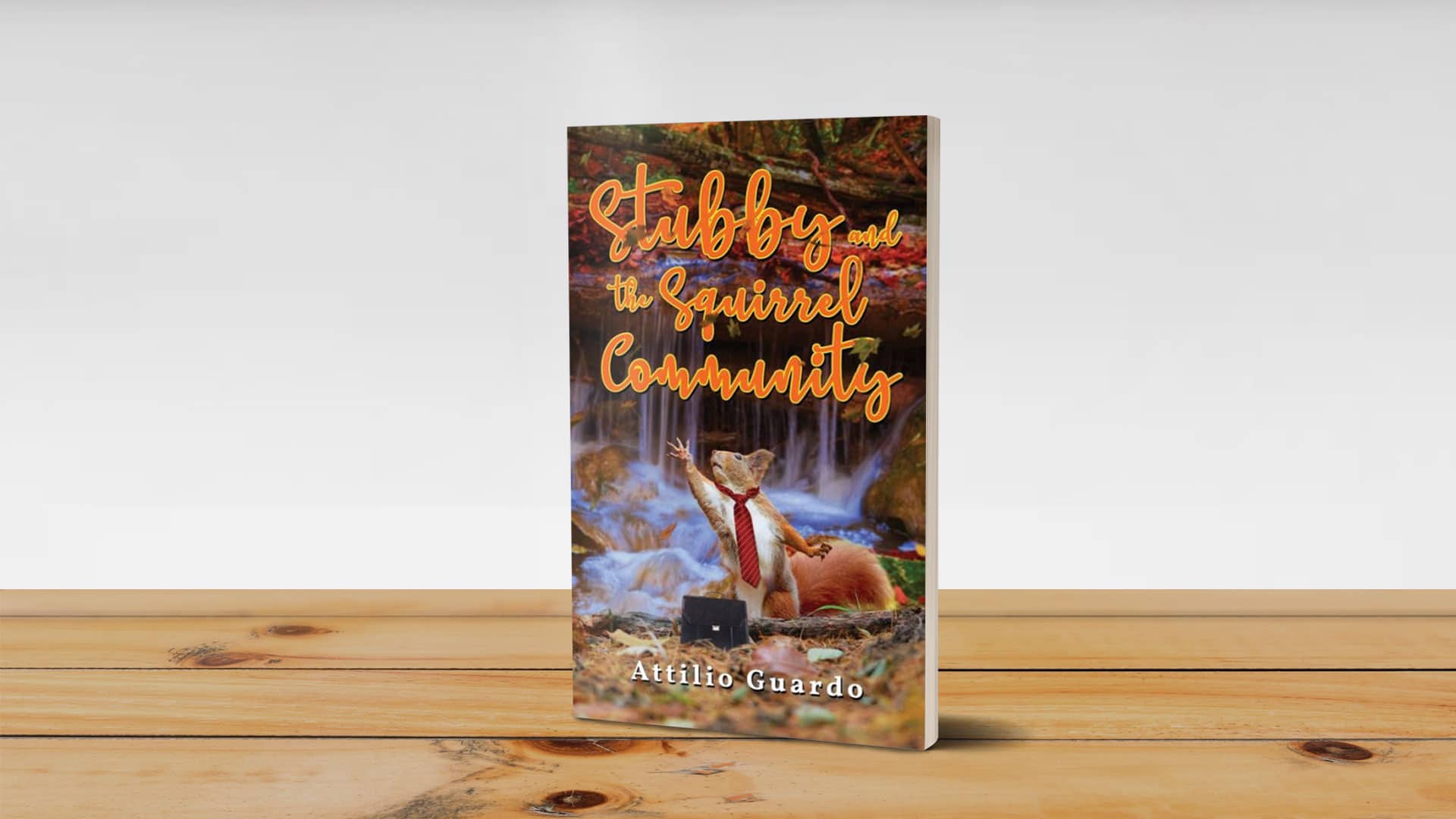 Stubby and the Squirrel Community is another children’s book written by promising author Attilio Guardo.

As a parent, you want to instill good values and morals in your child inside the four walls of your home. However, children are flooded with ever-shifting ethics and morality in the present world. Teaching values may become challenging more than ever. Fortunately, books are great tools to counter the conflicting influences of the outside world. One book that helps children learn about values is Attilio Guardo’s Stubby and the Squirrel Community.

Stubby and the Squirrel Community

Stubby and the Squirrel Community was first published in 2019 under ReadersMagnet LLC. This is the fifth book published by Attilio Guardo in his entire writing career. This follows the story of Stephan Rovernut, the Mayor of Squirrel Community. One fine day while he was off to work, he became the prey of a hawk. Luckily for Stephan, he survived the attack, but it was unfortunate for him to lose his tail during the ordeal. This incident became a hot topic in the community. Everyone was outraged by this. Stephan even considers this as the Incredible Injustice. Unbeknownst to everyone, another squirrel was planning to overthrow Stephan. This squirrel was none other than Sly Slick, the least liked member of the community. Sly Slick asserts to everyone that Stephan is no longer fit for the position now that he is without a tail. This is his attempt to discredit Stephan to lose his position leaving the mayoral position empty for him to take. Sly Slick became power-hungry and did not plan on stopping until he becomes the next mayor of the squirrel community. Will he be successful with his plot? Will Stephan be able to convince he is still capable with or without his tail?

Guardo’s book Stubby and the Squirrel Community is a fascinating tale that teaches young children that power is not defined by your indifference. The book also explains to readers that nothing good comes out when you hunger for power, degrade another person, and being selfish. Moreover, young readers are demonstrated that being or looking different is not a bad thing but a gift. Stubby and the Squirrel Community teach many values and morals; therefore, purchasing this book is a must for any parent out there.

Attilio Guardo was born in Brooklyn, New York, and was raised in Hartford, Connecticut. He received a BS Degree in Business Administration at the University of Hartford. Afterward, he served in the United States Army for two years. After his discharge, he proceeds to work in the business industry related to his degree.

Attilio Guardo has always been passionate about the arts and literature. At the age of nine, he wrote his very first novel, “Three Ways.” Shortly after, he was able to produce a play performed in his backyard. He lost sight of this passion for a few years, but time has permitted him to rediscover this love. He revisited rough drafts and manuscripts which had been lying on his desk for many years. And now, he has written and published seven books under adult and children’s literature. It was 2004 when he first completed his novel, “A Special Time in Clear Creek.” The year after, he completed the book’s sequel, “Halloween at Clear Creek.” Eventually, he focused on writing children’s books. His grandchildren inspired him to write as they loved his short stories. Guardo believes that if he were allowed to restart his life, he would vigorously pursue a career in the arts and literature.