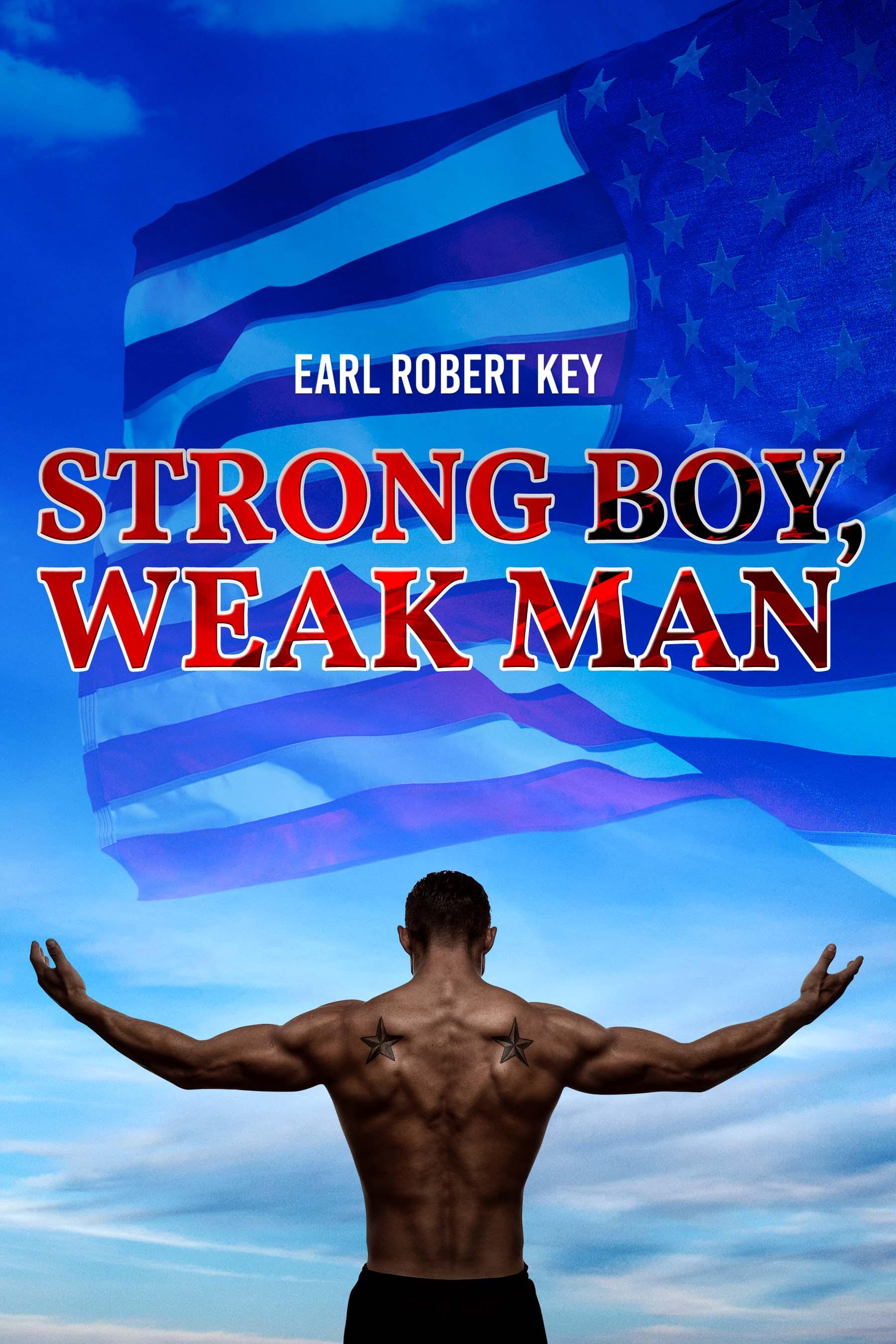 For many African-Americans, life is a constant struggle even after the abolition of slavery. Not only do they struggle about racial prejudice, but also with poverty and social inequity. Many young African-Americans dream of entering into sports and entertainment as their ticket out of poverty. For the majority, education and hard-work remain the primary weapons in their struggle towards a more economically stable and dignified life. Earl Robert Key’s Strong Boy, Weak Man paints a narrative arc that is a representation for many African-Americans.

Strong Boy, Weak Man is a coming-of-age novel by Earl Robert Key. It follows the story of a young African-American named Michael DeAngelo. The novel chronicles his childhood, his journey in life, and the struggles he went through.

Michael DeAngelo Nicholas is a young boy from a small town of Batesville, Mississippi. He is from a farming family. His parents and the rest of his siblings help in maintaining small farmland. Because of his family’s modest living, Mike dreams of becoming a professional boxer someday, like Muhammad Ali, to help his family. One day, Mike meets Dr. Melvin Gray, a psychologist, and researcher from Washington. Dr. Gray is looking for a success story that he can write about and is eyeing on Mike and his family. The two strikes an unlikely friendship that would last throughout Mike’s adult life. It is one of the highlights of Key’s novel.

Just like most African-American kids his age, Mike struggles with school and is more interested in his dream of becoming a boxer. He also likes to try new things and discovered that he has a talent for cutting people’s hair and soon found himself as an apprentice in a local barbershop. Aside from boxing and becoming a professional barber, Mike also tried his luck with football, shoe shining while juggling his farm responsibilities. As the years passed, Mike realized that adulthood is not a walk in the park and he continues to struggle in life.

As he matures, Mike also encounters the ugly side of adulthood. The loss of his beloved Victoria triggered caused Mike to spiral down and soon he found himself battling with drug addiction. His depression and lack of direction affected his job. One day, he receives word that his good friend Dr. Gray suffered a heart attack and requests his presence.

In his hospital bed, Dr. Melvin Gray reminded Mike about his childhood, his dreams, and his good nature. Gray revealed to Mike that he has written a manuscript based on the life of Mike’s family. Before dying, Gray convinced Mike that there is still good in him and that he can still live a life of happiness and peace. The book ends with Mike saying goodbye to his good friend with a renewed and positive disposition in life. Strong Boy, Weak man is truly an inspiring story about friendship, hope, and redemption.

To know more about Earl Robert Key and his book, grab a copy of his book or visit his website today.

Earl Robert Key was born on January 24, 1950 in Enid, Mississippi. E.R. Key came from a family of thirteen children, Earl being the tenth. Like many other Black families in the area, the Key family relied on sharecropping. He went to Panola County School System in Batesville. Earl also attended and graduated from Patton Lane High School in May 1969. In July 1969, Earl decided to find better opportunities and moved to Memphis, Tennessee. There, he was able to work at Piccadilly cafeteria, as well as other jobs. A knee injury from high school prevented him from joining the army and from his dream of becoming a professional boxer. Earl Robert Key has a son and two grandchildren. He currently operates as a master barber in Memphis, Tennessee.