Book Feature: On Freedom And Revolt by Carl E. Moyler 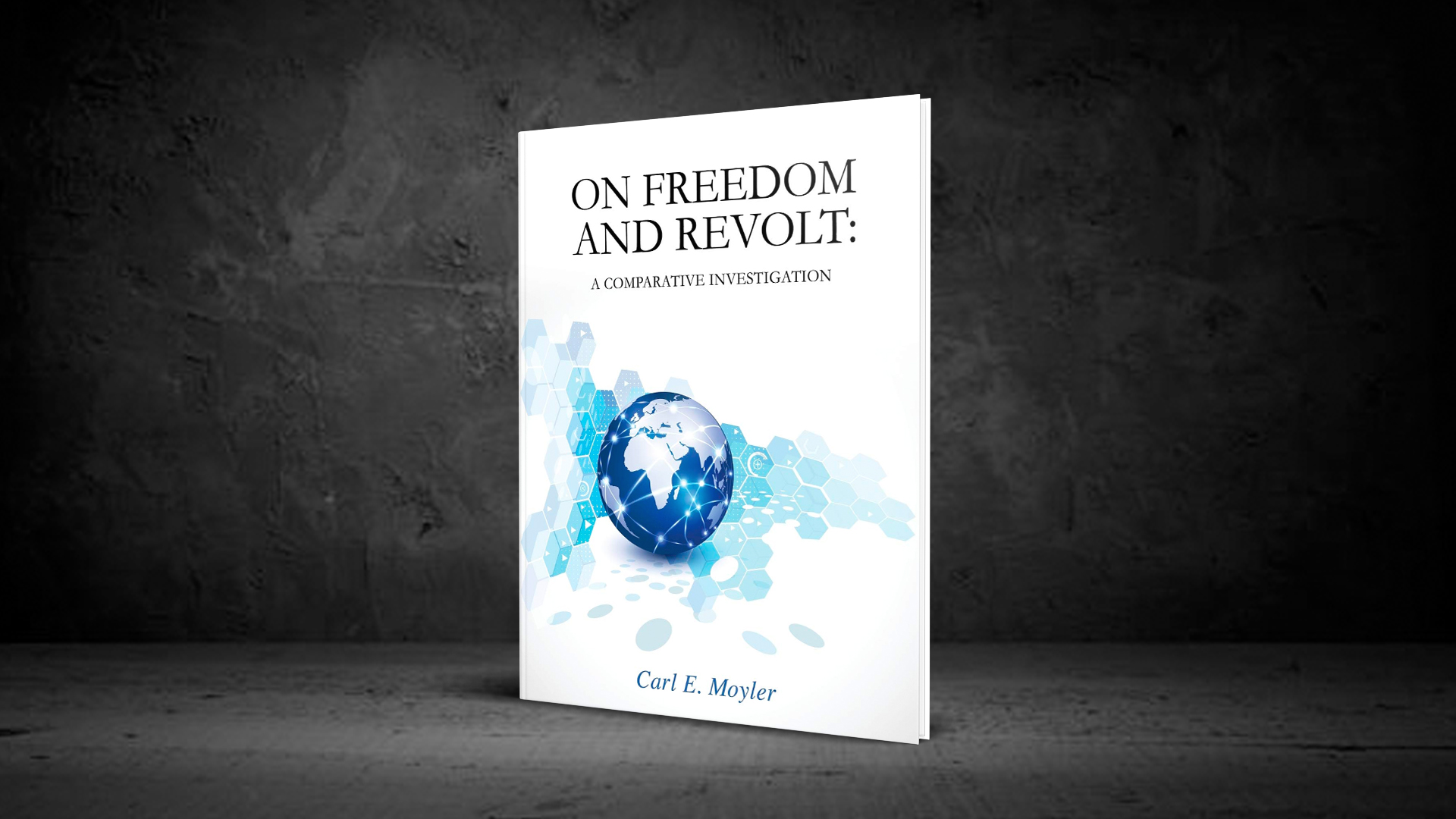 On Freedom and Revolt by Moyler is a timely read, a closer look at two leading personalities who fought for freedom, social justice, and racial equality.

Now more than ever, we need to revisit the issue of social justice, racial equality, and civil freedom. The recent events under the Trump administration saw a great number of attacks against racial minorities, curtailment of press freedom and other civil liberties, as well as assaults against just social causes. This is a great time to reexamine and appreciate the rich history of the struggle for social reforms, equality, and racial justice. Equally important is to take a look at the heroes, heroines and leading figures whose passion and dedication made it possible for us to enjoy the freedom and civil liberties that we now have today. Freedom and Revolt by Moyler is a book that will remind us of those things. Today, ReadersMagnet takes a closer look.

On Freedom and Revolt

On Freedom and Revolt: A Comparative Investigation by Carl E. Moyler was published in 2015. It is a book that features two prominent political figures: Albert Camus and Martin Luther King Jr. As the title suggest, Carl E. Moyler, embarks on a historical comparison of the lives of these two men. Albert Camus and Martin Luther King Jr dedicated their lives to fighting racial injustice, civil liberties, religious freedom, and economic reforms. Despite living separate lives and different eras (Camus 1913-1960 and King Jr. 1929-1968), the two lived parallel lives. Albert Camus was a French author, journalist, and philosopher who is most famous for winning the Nobel Prize in Literature in 1957 and a member of the French Resistance. Martin Luther King Jr., on the other hand, is regarded as one of the most famous African-American civil rights activists. He was also a Christian minister. In his book, Carl E. Moyer presents stunning studies of them and offers a unique perspective of their struggles and how their ideals remain relevant to this day.

“Albert Camus: quote on historical or collective revolt: The revolt against injustice and oppression meted out by other human beings. Camus grew up among many simple and illiterate people who maintained dignity through exploitation, poverty, racism, and hardship. Dr. King: Any religion concerned with the souls of men/women but not concerned with the slums, economic and social conditions that damn them, and poverty that cripples them is a religion that is dry as dust and invites a revolt for freedom and a better life pursued through caring and brotherhood.” (excerpt from the book)

On Freedom and Revolt: A Comparative Investigation by Carl E. Moyler is a revolutionary and inspiring thesis of two great men whose life’s works still influence their respective countries and the world. It is a book that everyone should read especially at this juncture of American history. Carl E. Moyler’s book is concise and brilliant.

If you want to know more about Carl E. Moyler and his work, grab a copy of his book On Freedom and Revolt: A Comparative Investigation, or visit his website today.

A graduate of West Virginia University, Carl E. Moyler was born in Newport News, Virginia. He comes from a family with eight children. Moyler majored in foreign languages and graduated in 1954. Carl E. Moyler also holds a Master’s degree in French from Case Western University in Cleveland, Ohio. He also obtained an Educational Specialist degree from the University of Dayton. Carl E. Moyler also went to Union Institute/University in Cincinnati where he got his Ph.D. He has been a high school teacher and a university professor. Moyler currently resides in Dayton, Ohio.