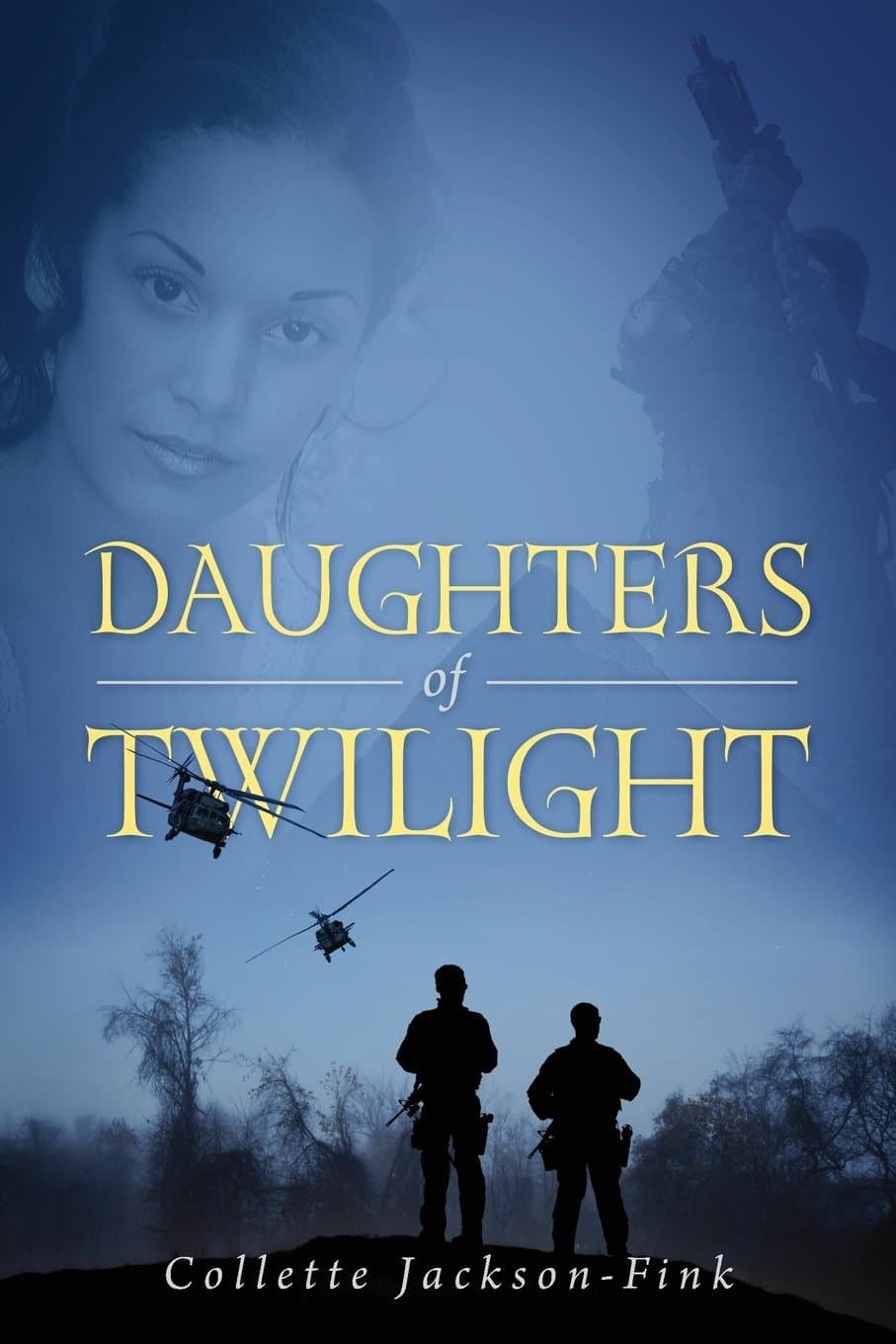 Daughter of Twilight is a unique fantasy fiction where myth meets the military-industrial complex.

The story is set in a little city in the Midwest town of Waterloo, in Iowa. The quiet town of Waterloo is suddenly hit by an earthquake measuring seven hits. A huge black pyramid emerges above a cornfield in Blackhawk Country. In a blink of an eye, the serene little town is placed in the national spot lot. Media, scientists, and soldiers race to ground zero to investigate as the giant mass becomes the most boggling archaeological find. At first, the “Black Tower” appears dormant like an artifact from the past unearthed by the quake.

Trouble ensues when the military decided to send special tactical teams to check the pyramid. Soldiers, including Dane Coles, soon found out that the pyramid is inhabited by a race of angelic creatures. The initial encounter between Coles and mesmerizing Asia, a beautiful angel, was less than cordial. The angels are not what the bible described them to be. Instead, Coles and the soldiers discovered that the creatures are deadly and warrior-like.

Several selfish individuals want to exploit the pyramid and sees the “angels” as a threat to their plans. Despite being on opposite sides, Coles and Asia develop feelings towards each other. This is the main conflict of Jackson-Fink’s narrative.

Daughters of Twilight is a fast-paced read. There is an adrenaline rush from start to finish. Once readers get past the first few pages, one cannot simply put down the book. A fiction fantasy combined with mystery thriller, and adventure. At the heart of Jackson-Fink’s masterpiece is a great protagonist in Dane Coles, a well-built character that draws the interest of readers. He is a great individual and an embodiment of a soldier-hero. Dane’s military background, fighting skills, knowledge in weapons and military science as well as his human characteristics make him the ultimate protagonist.

The creation of the warrior-angels and their grand entrance- a black pyramid emerging from below the ground is something we have not seen in recently published literature. Jackson-Fink’s angels are a lot different than what we normally imagine. They are beautiful yet deadly and they bring so much impact to the book. Together with the other elements: the eccentric CEO, the biochemical company, the tactical teams, and Asia’s horde of warrior angels, Collette Jackson-Fink weaves an extraordinary fiction fantasy that is sure to draw more readers. Unique characters, excellent build-up, and the unique setting make Daughters of Twilight truly an interesting read.

If you think you had enough of Dane Coles and his encounter with the Daughters of Twilight, Sons of Twilight will surely have you at the edge of your seat. Collette Jackson-Fink’s thrilling sequel to her first book is as something you dare not miss.

Collette Jackson-Fink has written several short stories, poetry, and a screenplay. Collette has been writing stories since she was 13 years old. She is a Persian Gulf veteran and works as a Respiratory Therapist in a trauma medical center. She lives in her home state of Iowa with her husband Ron, son Alex, daughter Ashley, and four grandchildren.