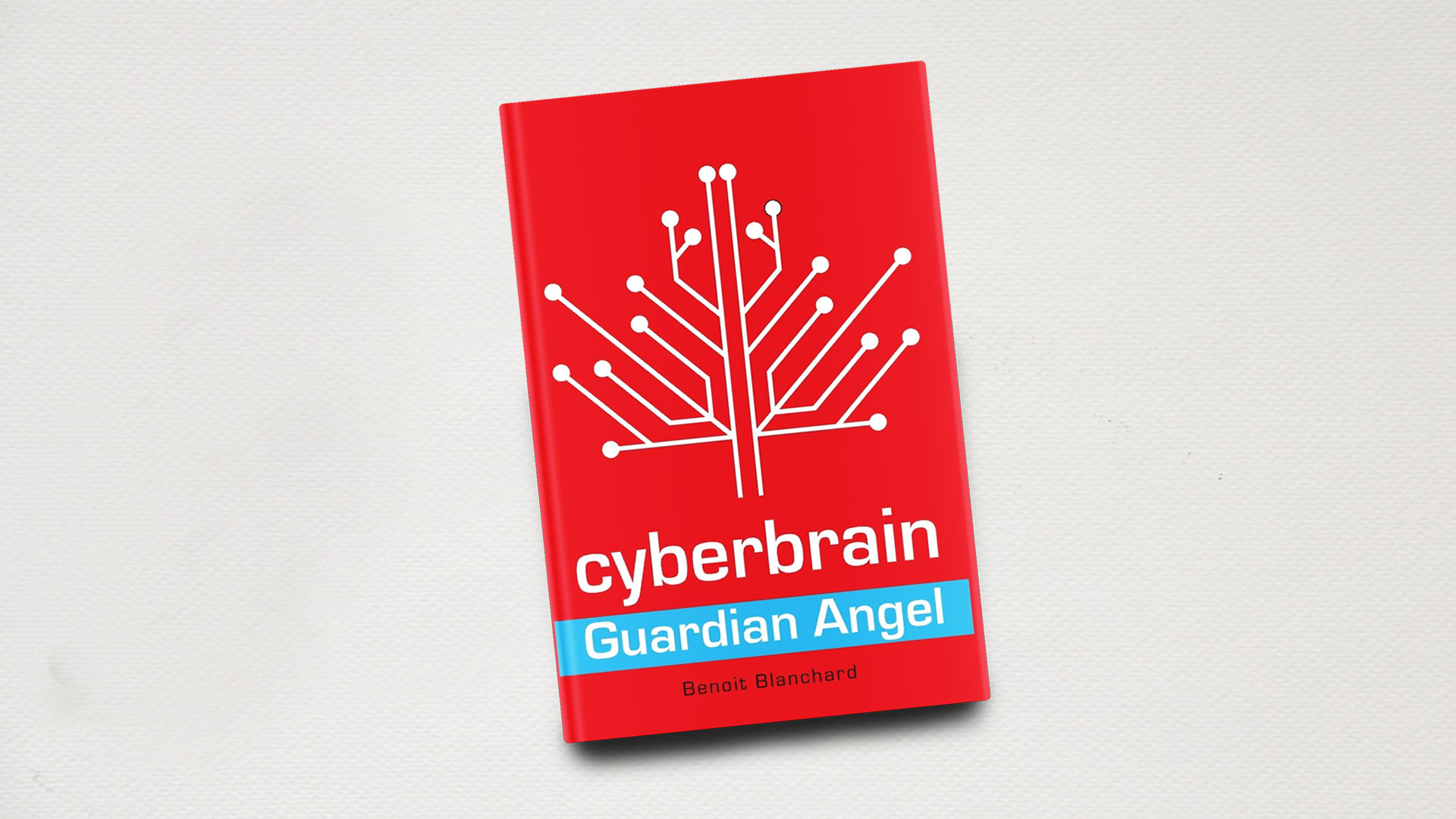 Cyberbrain: Guardian Angel is a dystopian science fiction thriller and the second book of the Cyberbrain series by Benoit Blanchard.

In 2014, Benoit Blanchard published Cyberbrain, a dark science fiction novel set in the United States in the mid-21st century. Max Wilson finds himself in the middle of a dark conspiracy involving a billionaire doctor whose plans include inserting neural implants, or “cybers” in the brains of newborns. Dr. Patrick Kobayashi’s Cybrbrain programs front itself as a campaign to eliminate crime by controlling the brain from thinking criminal thoughts. In reality, Cyberbrain Corporation aims to take away the people’s God-given gift- free will. Cyberbrain, the first installment of a series, ended in Canada with Max Wilson regaining his free will with the help of Dr. Alson. But the war against Kobayashi and Cyberbrain has just begun. Today, we will feature the second book of the said series- Cyberbrain: Guardian Angel.

“I think fighting crime is good. What we’re opposed to is the trade-off the cyber imposes by its nature.” –excerpt from Cyberbrain: Guardian Angel.

The second book, Cyberbrain: Guardian Angel, was published in 2020, six years after the first book. The secondary title is a monicker of the mysterious villain who calls himself “the guardian angel” and is one of Kobayashi’sKobayashi’s henchmen.

It’s the mid-21st century, billionaire doctor Patrick Kobayashi is already consolidating his power and influence in the United States. His Cyberbrain program is all over the country, and newborn babies are now legally required to be fitted with his mind-controlling product. The “cyber” is an electronic device that has successfully slashed crime rates by changing the people’s thought patterns implanted with them.

But the sinister doctor wants more and is eyeing an expansion to the north. Cyber is still illegal in Canada and faces resistance, no small thanks to Max Wilson and Dr. Warren Alston. The morally upright doctor has been fighting Kobayashi’sKobayashi’s evil plan and is now teaching other neurosurgeons how to remove cyber implants. They also have taken their fight to a whole new level. Smuggling devices in the United States that could render the cyber useless without conducting surgery is a game-changer.

Kobayashi is interested in Canada’s election. By investing in one of its major politicians, Richard Lane, Kobayashi hopes to introduce Cyber in Canada. Despite his political party’s disinterest in Cyber, Lane is bent on bringing Cyber into the country. To ensure that his plan goes on without a hitch, Kobayashi sends in his ruthless ally, a mysterious killer who calls himself “the Guardian Angel.” He proceeds to threaten Dr. Alston and the others trying to stop Cyber from entering the country. However, when a case of a young girl exposed Cyber and its dangerous side effects, both the United States and Canada were in uproar and began resisting Kobayashi’s program. This forces the Guardian Angel to execute drastic measures, including murder and attempted murder, to silence major critics and opponents of the Cyberbrain program. As the lives of innocent people hang in the balance, the heroes must find a way to outsmart and outplay Kobayashi and his Guardian Angel and put an end to their sick agenda.

Cyberbrain: Guardian Angel is a fitting sequel that takes readers deeper into Kobayashi’s evil plan and, at the same time, introduces the formidable force of resistance in Dr. Warren Alston. The second book cements Max Wilson as a person committed to the cause of righteousness and Alston as a true and abled leader in the fight against Cyberbrain Corporation. Aside from the new landscape, readers will enjoy this new ride with the mysterious Guardian Angel as he gives a new face to Kobayashi’s madness.